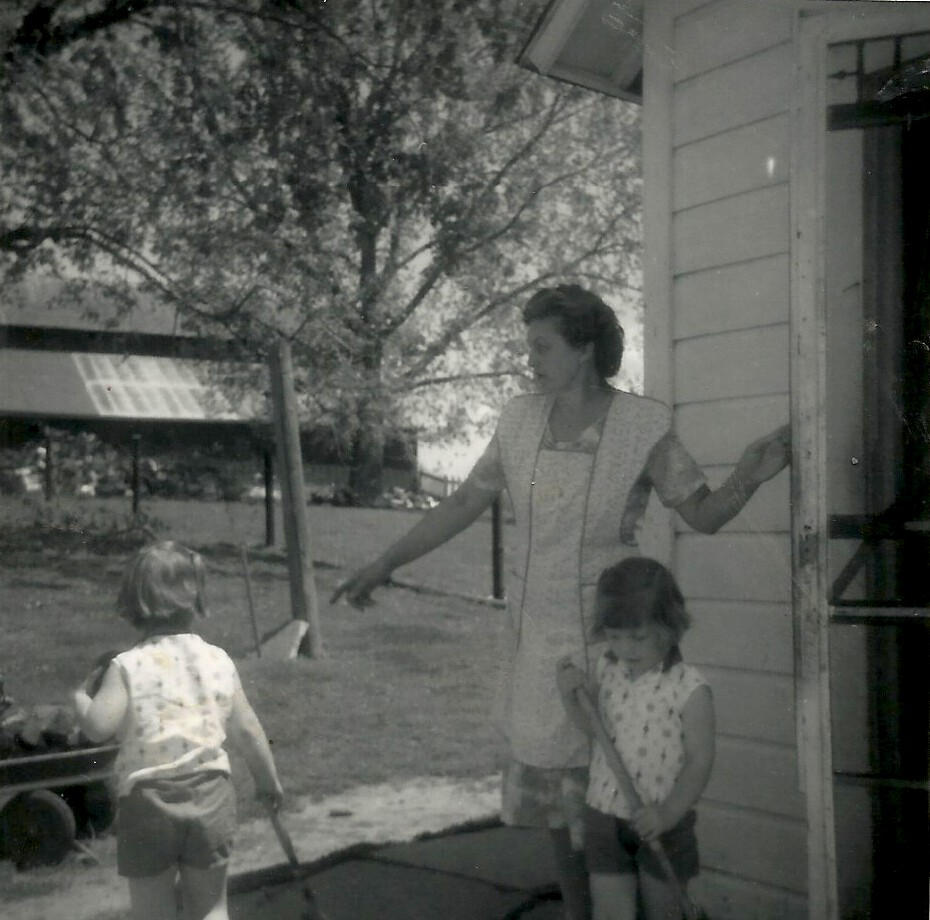 Elsie Musel is shown at her farm in rural Chelsea, Iowa, with two of her grandchildren, in 1964. (photo courtesy, Gregg Hadish)

Iowa’s Seed Savers Exchange has deposited many varieties of its heirloom seeds at the international Svalbard Global Seed Vault in Norway, and this year, Chelsea Melon seeds made the trip.

My late grandmother, Elsie Musel, provided the seeds from the watermelon to her neighbor, Marvin Kucera, who donated them to Decorah-based Seed Savers Exchange, a nonprofit organization that works to save heirloom plant varieties for future generations.

Seed Savers Exchange recently deposited 627,596 seeds, from 435 plant varieties, at the Svalbard Global Seed Vault. Communications Coordinator, Beth Ryan, said the Chelsea Melon was among those, and will be backed up at the USDA, as well, this year.

“It was one of several great Iowa heirloom varieties we sent off to our backup storage sites,” she said.

Learn more about the seeds that went to the international vault this year from Seed Savers:

Seed Savers Exchange maintains a collection of more than 20,000 varieties of heirloom and open pollinated varieties of seeds and plants at its seed vault near Decorah, Iowa. 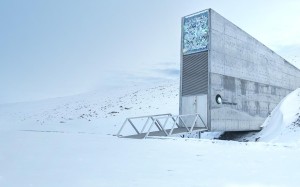 Seed regenerations are done every year to ensure that SSE has enough viable seed in storage to protect the variety. If a regeneration produces sufficient seed for the organization’s short and medium term needs, the extra seed is sent to Svalbard and/or the USDA seed vault in Fort Collins, CO. These backups ensure that if SSE ever has a catastrophic problem with their seed vault, the collection is still protected.

Svalbard was built in 2008 by the Norwegian government to store seed samples from around the world as an insurance policy against the loss of diversity due to natural disasters, the effects of war, and changes in global farming practices. The Svalbard Global Seed Vault was designed to act as a safety deposit box for seed banks. Each depositor retains exclusive ownership and access to the seeds it stores at Svalbard. 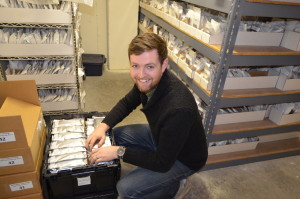 If seed reserves stored elsewhere are destroyed, the seeds deposited in seed banks act as a reserve for future planting, protecting the biodiversity of our planet.

To date, SSE has deposited 3,361,100 seeds from 3,087 varieties at the Svalbard Global Seed Vault. Seeds from 5,795 varieties have been deposited at the USDA seed vault.

Seed Savers Exchange is a nonprofit organization located in Decorah, Iowa, with a mission to conserve and promote America’s culturally diverse but endangered garden and food crop heritage for future generations by collecting, growing, and sharing heirloom seeds and plants.