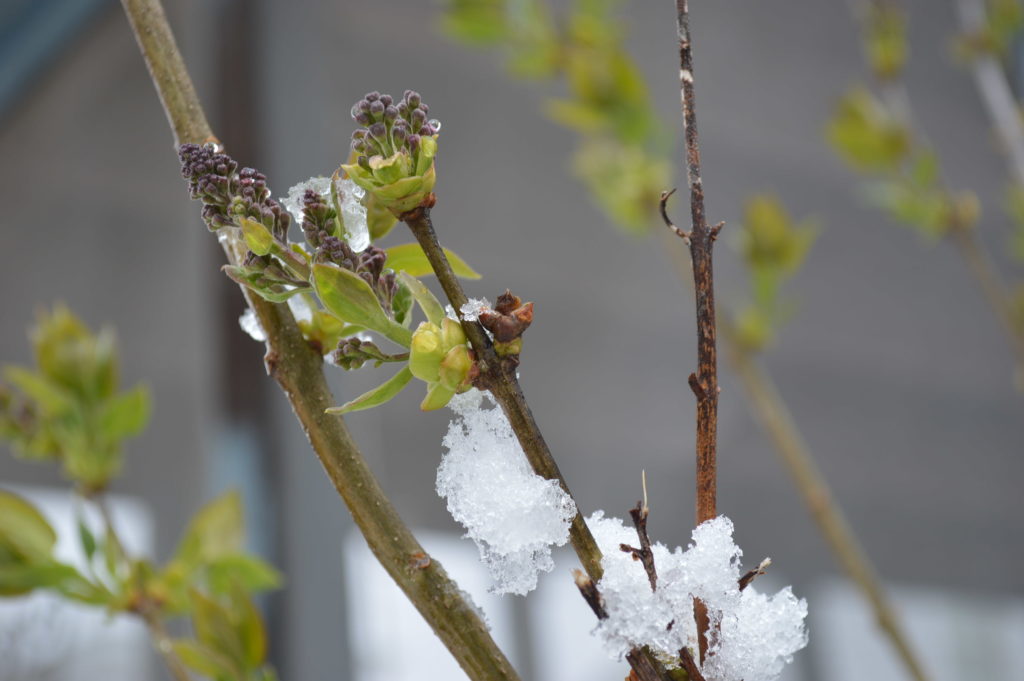 Snow clings to a budding lilac bush in Iowa during mid-April. A Czech legend warns against planting certain plants too early. (photo/Cindy Hadish)

When temperatures climb in early spring, gardeners can be tempted to get everything in the ground, but in the Midwest, it’s best to heed a warning brought here generations ago by Czech immigrants.

More: Morel mushrooms pop up as sign of hope

Years ago, Olga Drahozal, music teacher and leader of the Czech Plus Band in Cedar Rapids, Iowa, passed along the following about this piece of gardening lore.

While many vegetables, such as peas, kale, radishes, cabbage, beets and lettuce, can be planted sooner in the Midwest, wait until May 15 to plant tomatoes, peppers, cucumbers, squash and other tender vegetables and flowers outside, or at least provide them with protection in case overnight temperatures drop below freezing.

Perennials, such as daylillies and hosta, can be planted before the last average frost date, and it’s often even preferable before the heat of summer hits. 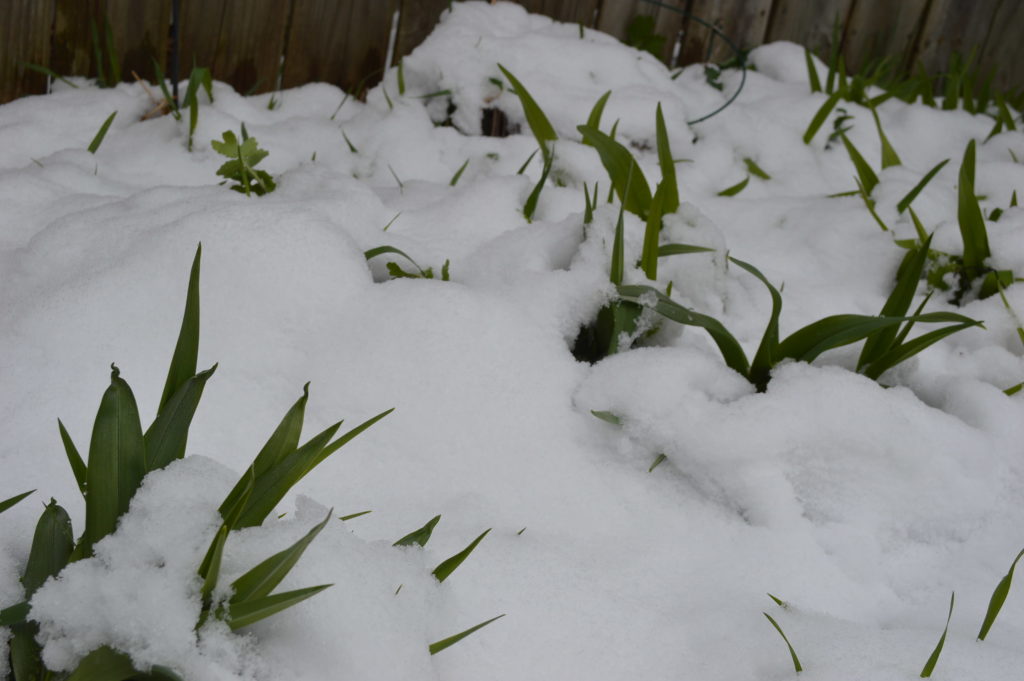 Daylilies and other perennials can survive a late frost or snow, as shown in mid-April 2020, but less hardy plants won’t survive. (photo/Cindy Hadish)