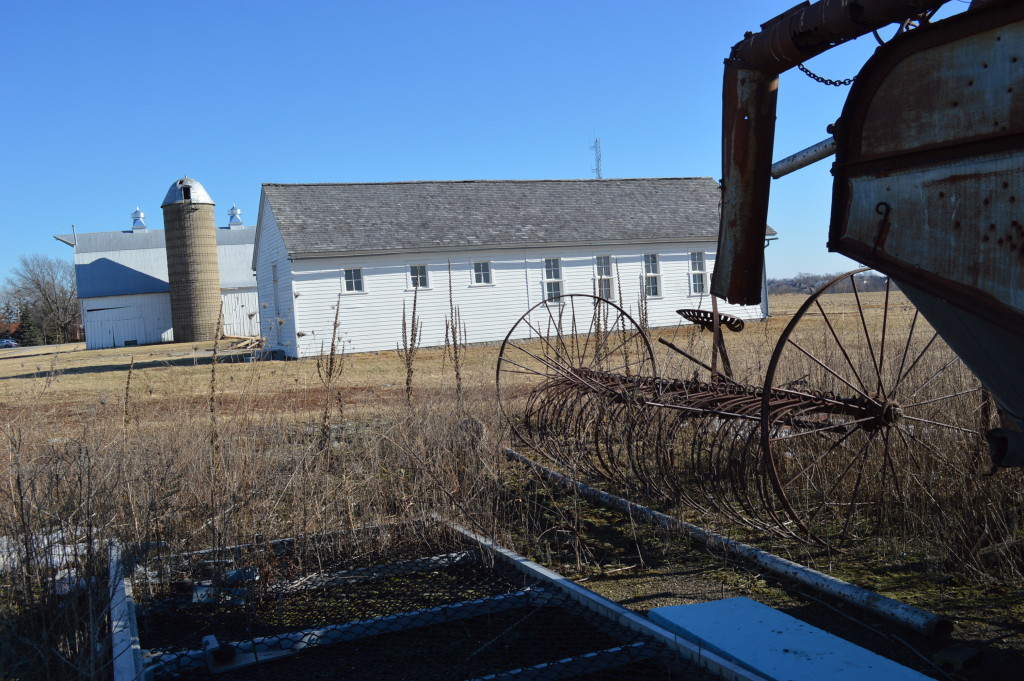 Several buildings still remain at the Johnson County Poor Farm, including the “insane” wing. Plans call for 2 acres of land at the  Poor Farm to be used to grow local foods. (photo/Cindy Hadish)

IOWA CITY – Registration is open for an upcoming forum that will address growing local foods at the Johnson County Poor Farm.

A free, locally sourced lunch from Devotay is available for people who register by Feb. 2.

Scott Koepke, of New Pioneer Food Co-op’s Soilmates, said the project at the Poor Farm will include educational components, including soil science.

“That’s the foundation for everything,” he said of healthy soil.

Soilmates is partnering with Table to Table and the Coralville Ecumenical Food Pantry in Grow Johnson County, a collaborative effort to grow food on 2 acres of the Poor Farm.

Koepke said the group will likely start with root crops, such as potatoes, which were commonly grown at the Poor Farm when it was used for food production. 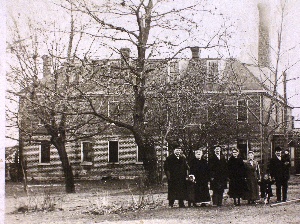 “The early care of the poor and mentally ill was crude by modern standards, reflecting the prevailing attitude that fresh air and work would be good for these ‘poor unfortunates,’” the Historical Society notes. “From the earliest days, ‘inmates’ were expected to do farm chores to the extent of their abilities. The farm was to be self-supporting and the labor of the inmates would help compensate the county for their care. Crop farming and dairy production were primary functions of the farm until the 1960’s.”

According to the Historical Society, the early 20th Century milking barn, a late 19th Century hay/horse barn, five smaller buildings, the “insane” wing, and the cemetery survive, with the 1859 “First Johnson County Asylum” wing restored and listed on the national Register of Historic Places. 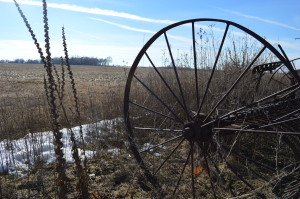 The county has leased out farmland at the site for conventional corn and soybean row crops. That will likely continue, as Grow Johnson County will use other ground.

Koepke noted that a cover crop is being considered for the first year to improve the land.

“The soil needs a lot of help as far as organic matter,” he said.

Here is more from the Johnson County Food Policy Council about the upcoming forum:

Johnson County, Iowa – The Johnson County Food Policy Council announced that registration is open for the free community forum “Past, Present and Future: Local Foods at the Johnson County Poor Farm.” The event is 10 am to 3 pm on Saturday, February 7, in Montgomery Hall at the Johnson County Fairgrounds, 4261 Oak Crest Hill Road, SE, Iowa City. Attendee check-in begins at 9:30 am. A locally-sourced lunch from Iowa City restaurant Devotay is available free of charge to those who register by Monday, February 2. Attendees may register online at http://county-farm-foods.eventbrite.com. Questions may be directed to jcfpc@co.johnson.ia.us or 319-688-8011.

The forum will focus on using County-owned land at the Johnson County Poor Farm to support farmers, farm conservation, and the community. In addition to presentations from local and regional local foods professionals, the forum will have plenty of opportunities for attendees to share their ideas, including a community visioning process. Attendees are also encouraged to interact with Food Policy Council members and members of the Johnson County Board of Supervisors.

“We encourage anyone with an interest in the County’s local foods movement or future use of the County Farm to attend this forum,” said Pat Harney, Board of Supervisors Chairperson. “The Board believes production and distribution of local foods is an ideal way to promote rural economic development while providing citizens a variety of healthy foods. We’re excited about offering the Poor Farm to encourage such a creative and collaborative project.” 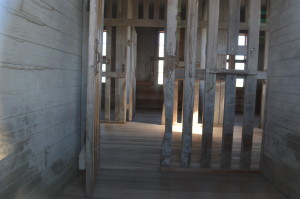 Last fall, the Board of Supervisors requested proposals from area groups or individuals interested in producing food at the County Poor Farm. The group selected for the project, Grow Johnson County, is a collaboration among Table to Table, the Coralville Ecumenical Food Pantry and New Pioneer Co-op’s Soilmates. Grow Johnson County’s project will address food-insecurity in the county, and will also provide educational opportunities.

The Johnson County Food Policy Council, created by the Johnson County Board of Supervisors, is a volunteer citizen-led group with the purpose of improving dialogue and discussion and providing necessary advice on food and agriculture issues to the County, municipalities, community boards, local agencies, nongovernmental organizations, businesses, and other interested groups. 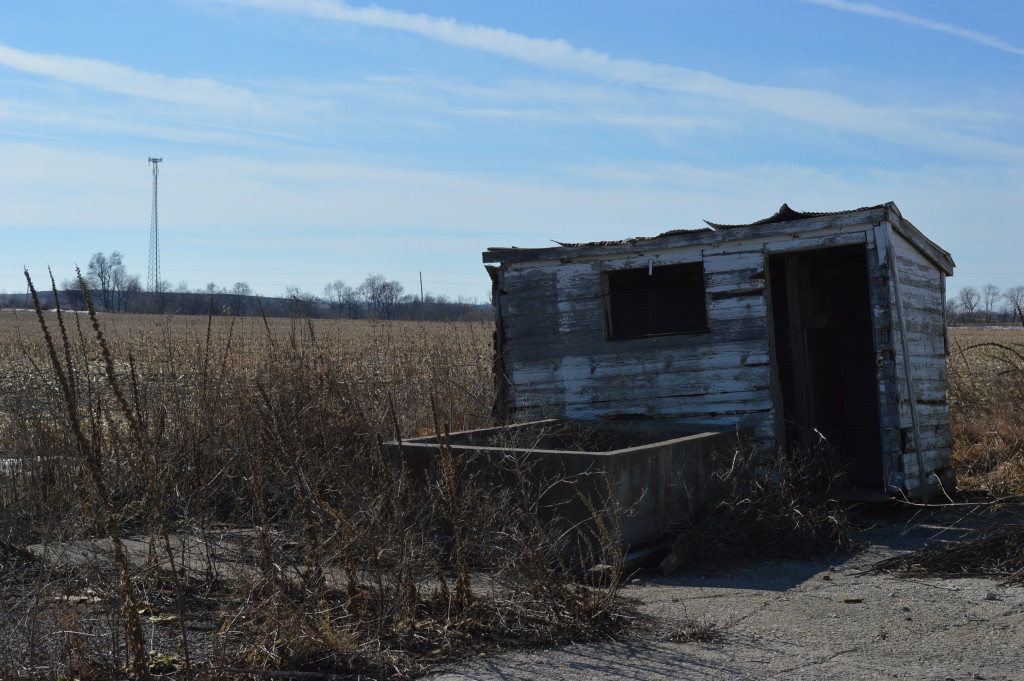