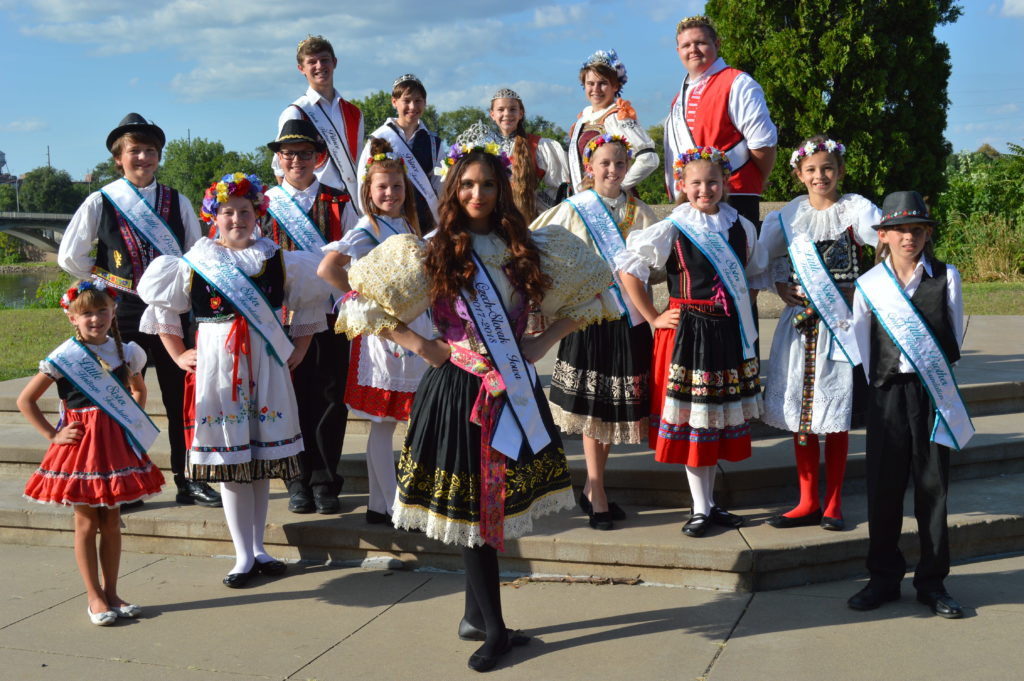 Last year, I had a blast at the Wilber Czech Days in Nebraska, so I was disappointed to have to miss the festival this past weekend.

Still, it wasn’t long before another opportunity for “Czechtivity” came along, as I like to call Czech activities in our area. 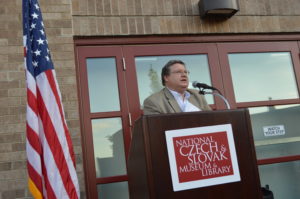 Pork, sauerkraut, dumplings and kolaches were all on the menu, as well as other dishes made by the wonderful babis, dedas and others who belong to the organization.

The group’s mission is to preserve, celebrate and maintain the rich culture of the Czech community for future generations. They do so by sponsoring the Miss Czech-Slovak Iowa pageant and the Czech Royal Court, as well as scholarships for students of Czech and Slovak descent and the revival this year of the Homestay Program in the Czech Republic.

All of those facets were recognized at tonight’s potluck picnic. See images from other “Czechtivity” in Cedar Rapids and more photos from today’s event, below: 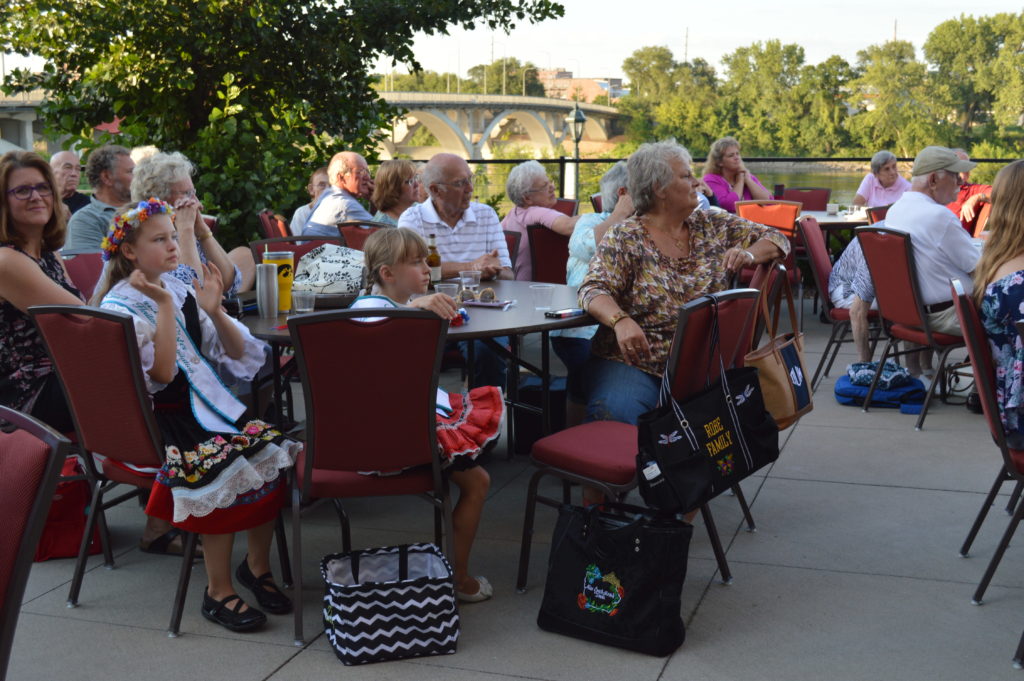 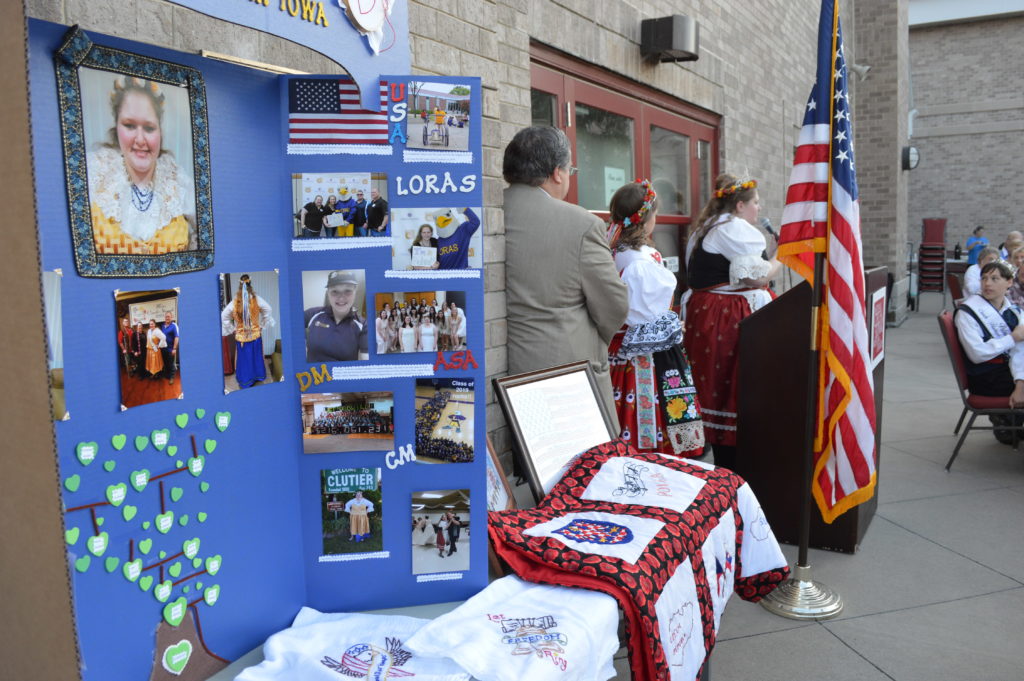 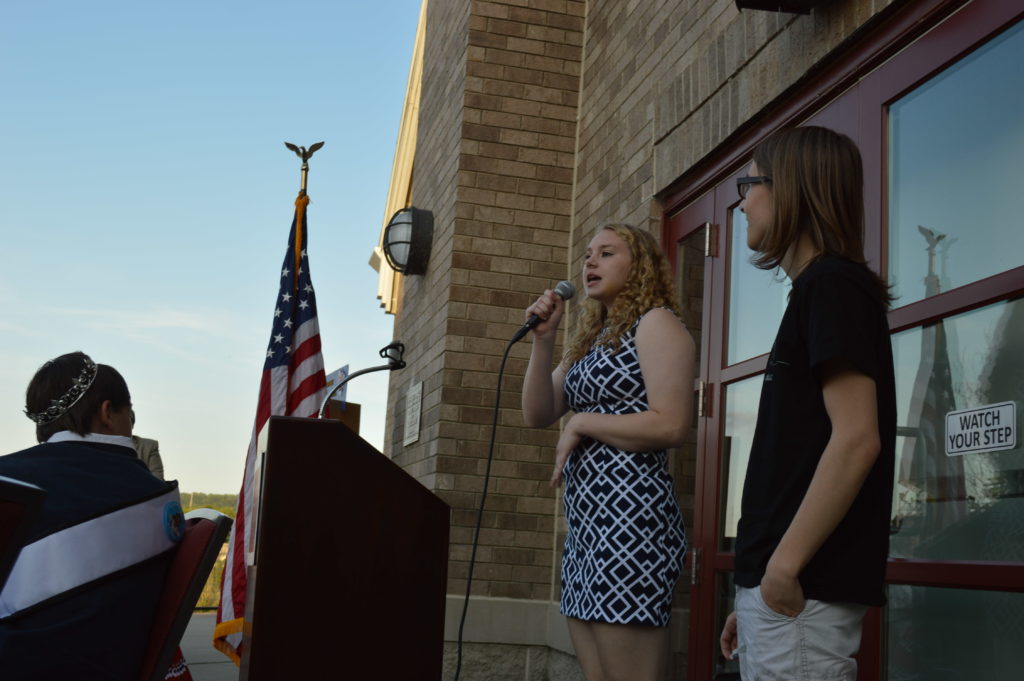 Students who returned from the Czech Republic during the Homestay Program were recognized at the annual picnic. (photo/Cindy Hadish) 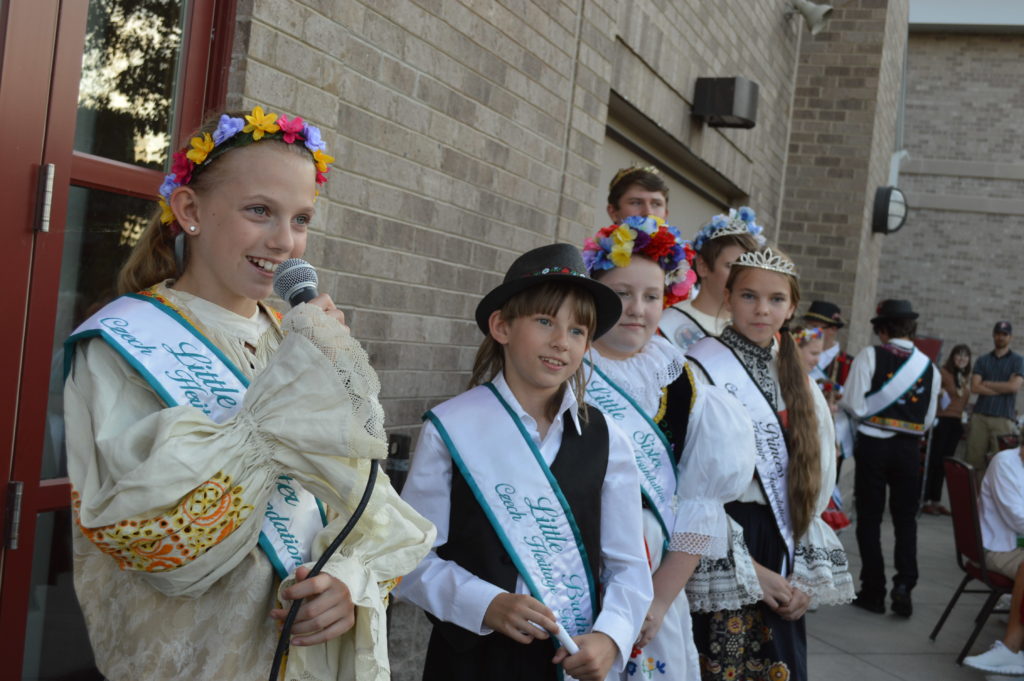 Members of the Czech Royal Court were introduced during the annual picnic on Tuesday, Aug. 8, 2017. (photo/Cindy Hadish) 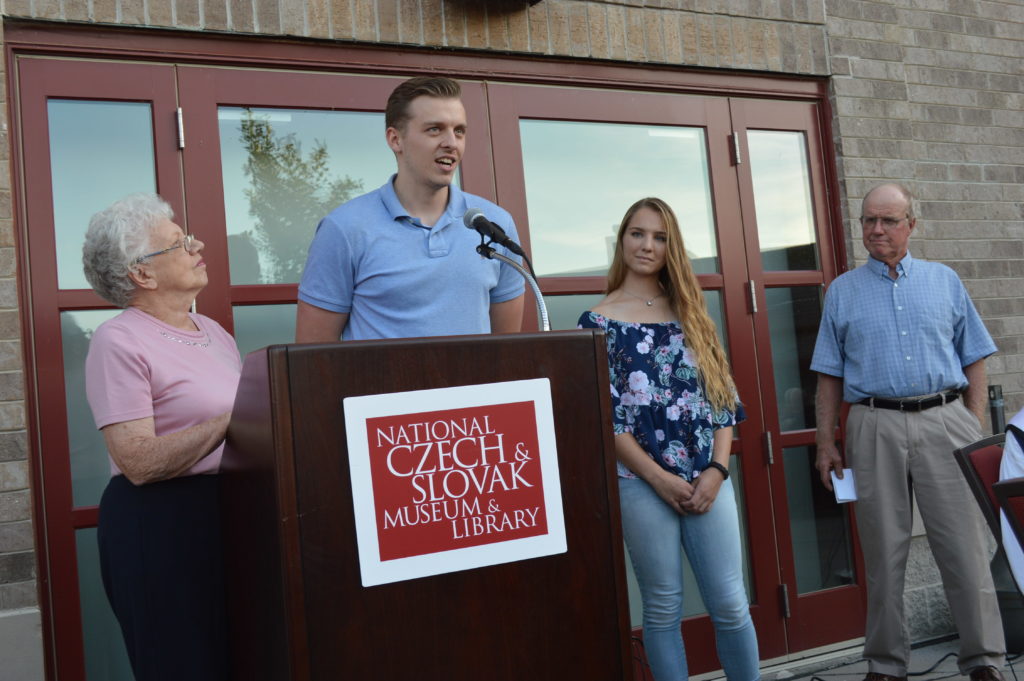 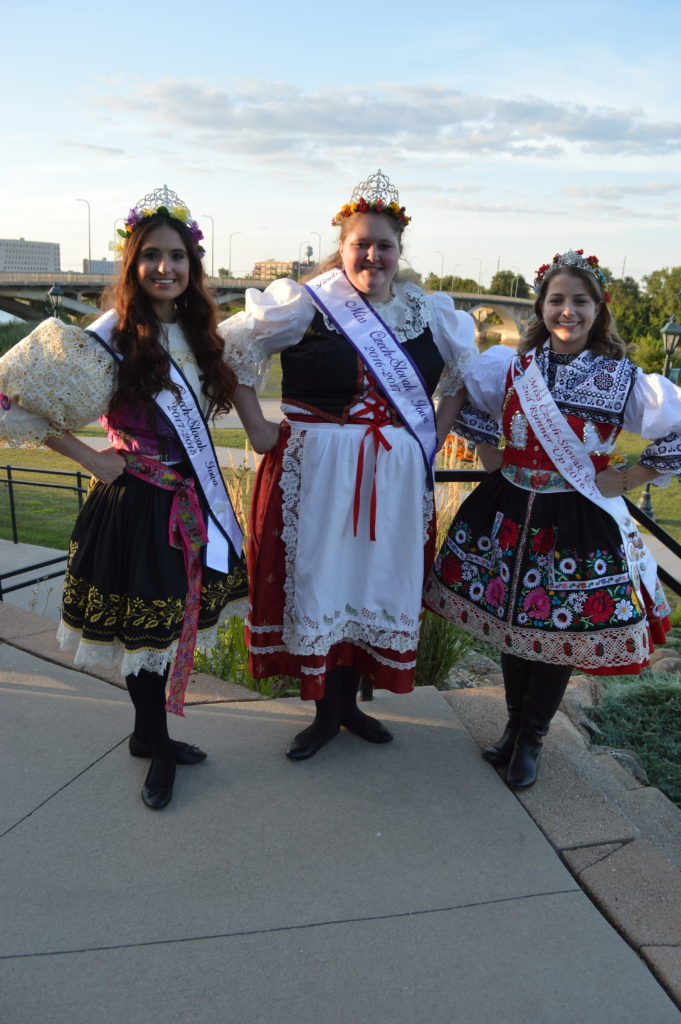 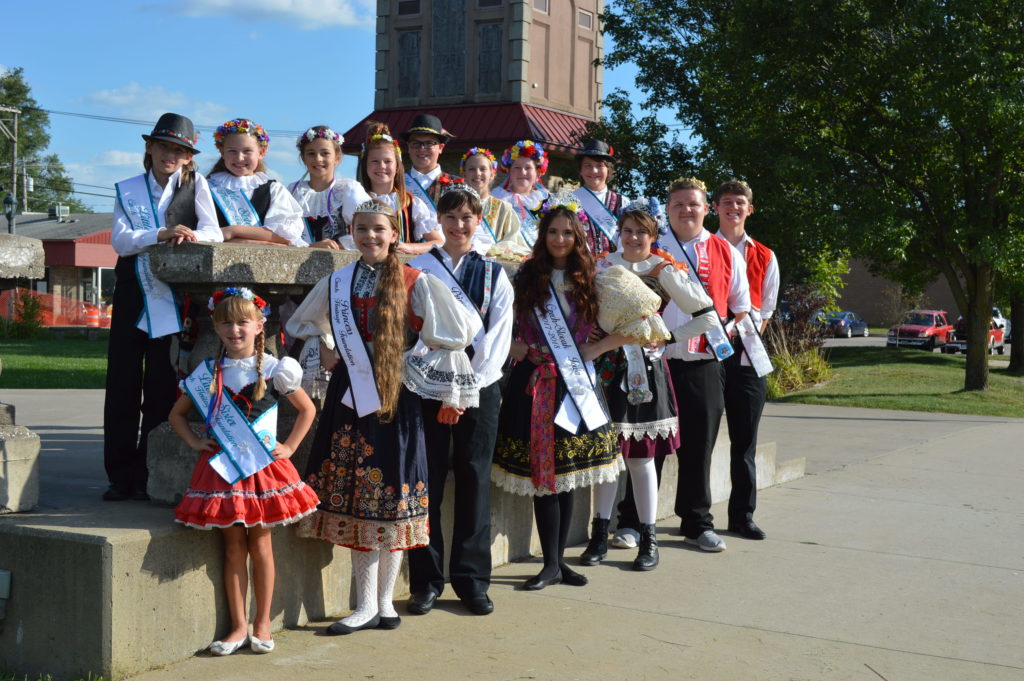 Sponsoring the Czech Royal Court is one of the ways the Czech Heritage Foundation supports its mission of preserving, celebrating and maintaining the rich culture of the Czech community for future generations. (photo/Cindy Hadish)