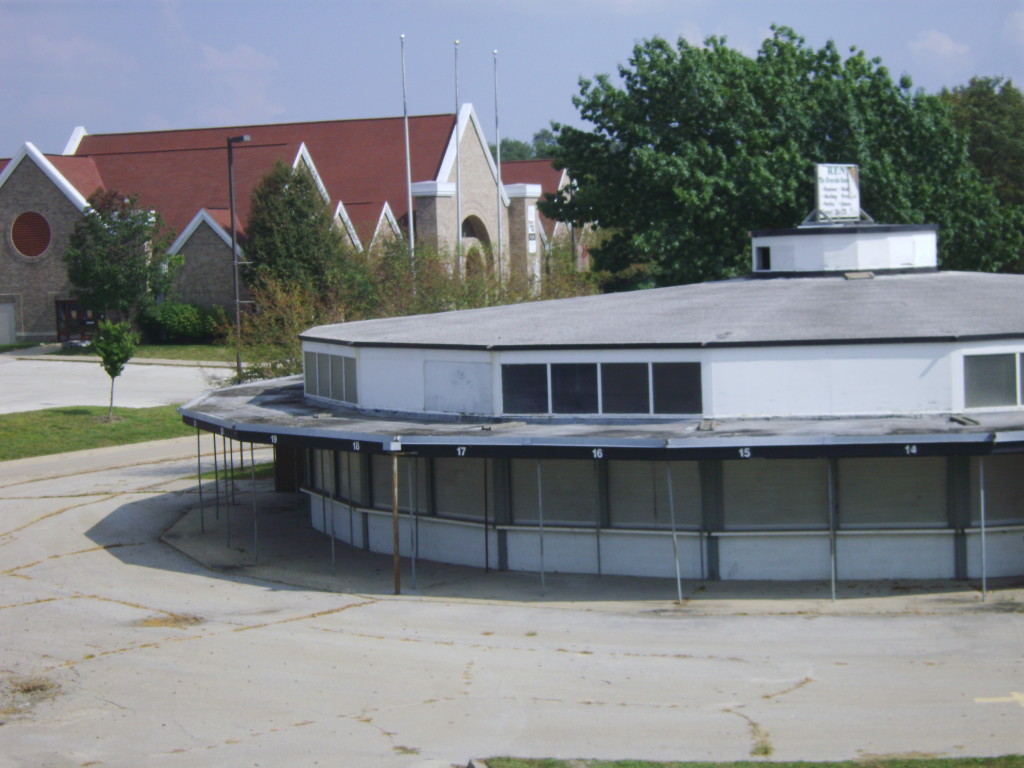 CEDAR RAPIDS – Fans of farmers markets at the Riverside Roundhouse can help bring the venue back to Czech Village and enjoy a new music event at the same time.

Friends of Czech Village, a nonprofit launched to support the rebuilding efforts, reported $966,000 had been committed as of June toward the estimated $2.5 million cost. The roundhouse opened in 1963 as a site for farmers markets and other events. The building was deconstructed after the 2008 flood and has since been in storage, while the National Czech & Slovak Museum & Library was moved to higher ground where the roundhouse once stood.

Plans call for the circular building, which would be enclosed for a year-round venue,  to be located in a new site behind 17th Avenue SW, along what had been B Street SW. Groundbreaking is scheduled for June 13, 2018, the 10th anniversary of the flood, with the grand reopening of the restored Roundhouse set for June 2019. 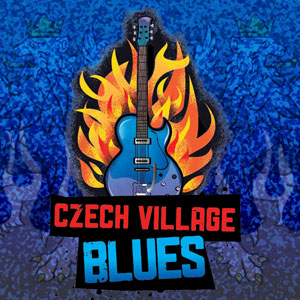