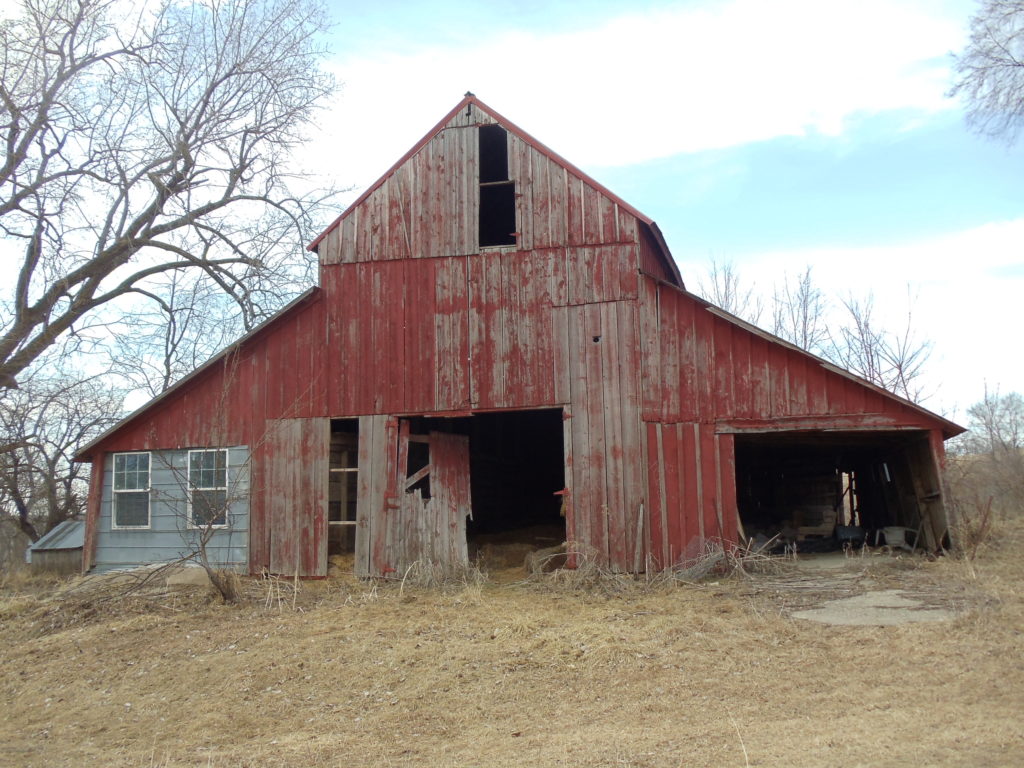 The National Agricultural Statistics Service report showed the total number of farms in Iowa in 2016 was 87,000, down 500 farms compared to one year ago.

Here is more from the USDA’s National Agricultural Statistics Service:

Farm numbers and land in farms are differentiated by six economic sales classes. Farms and ranches are classified into the six sales classes by summing the sales of agricultural products and government program payments.

Point Farms are farms that did not have the required minimum $1,000 in sales for the year to qualify as a farm, but had sufficient crops and livestock to normally have sales of $1,000 or more. Those farms are assigned a sales class based on the sum of the agricultural point (dollar) values assigned to the quantity of commodities produced but not sold.

The complete report can be found under Publications on the USDA NASS website at www.nass.usda.gov.