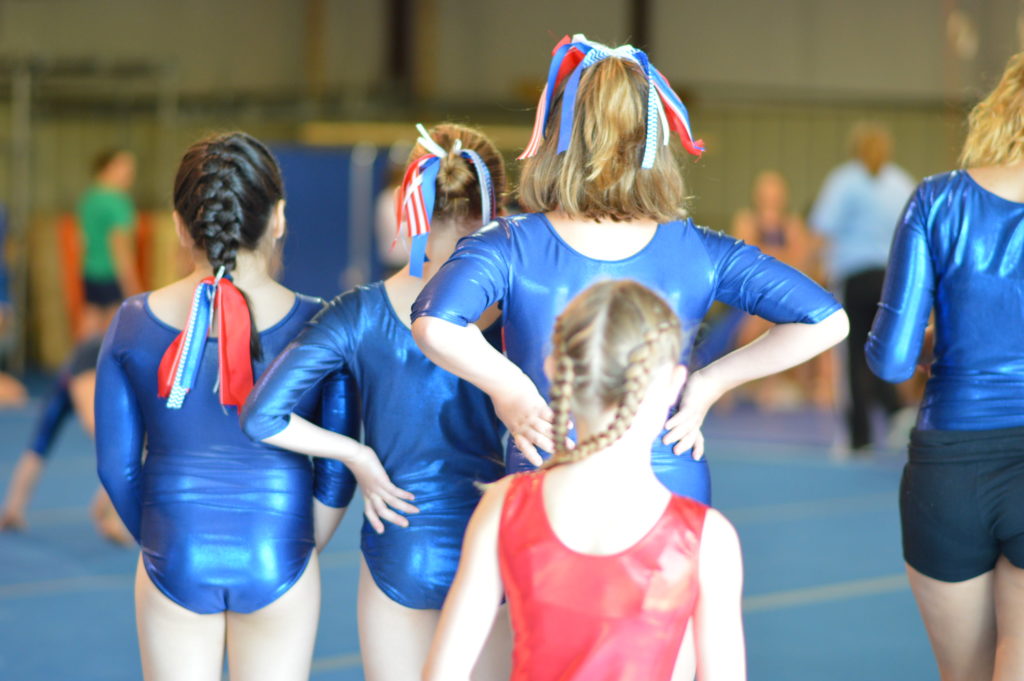 CEDAR RAPIDS – The American Sokol XXIV National Slet and Festival is being held in Cedar Rapids, the first time the national event has been here since 1960. 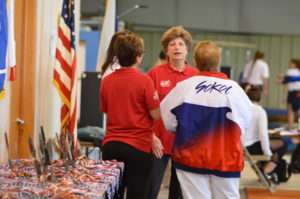 Learn more about the history of Sokol here.

Closing ceremonies are set for 1:30 p.m. Sunday, June 25, at Kingston Stadium, 907 15th St. SW, with the Czech flair to acknowledge Sokol’s beginnings in what is now the Czech Republic.

See images from today’s competition, below: 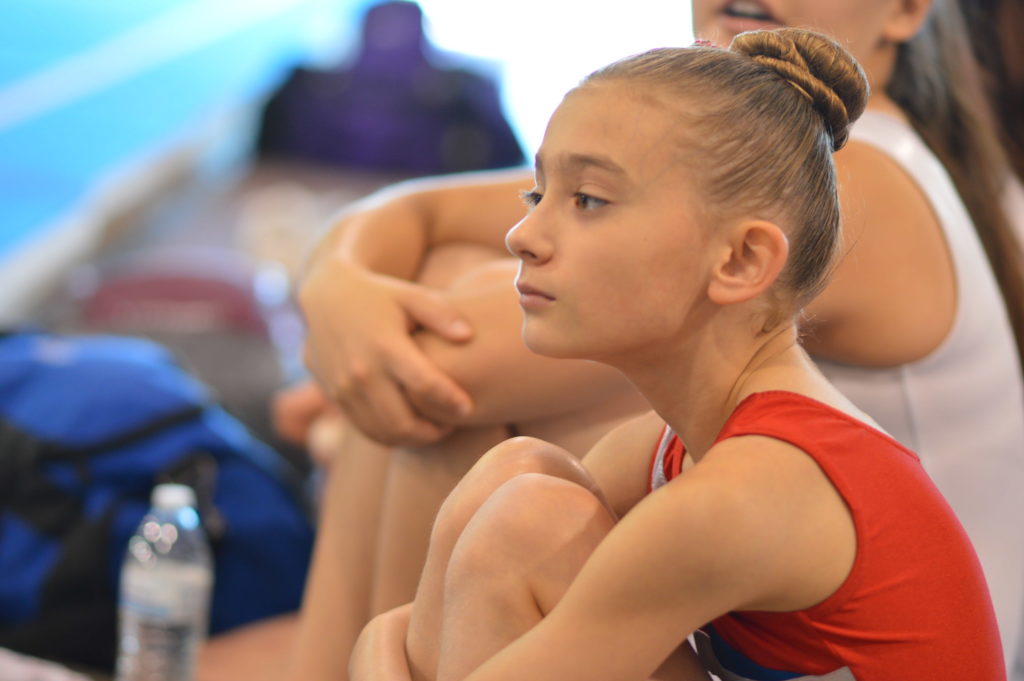 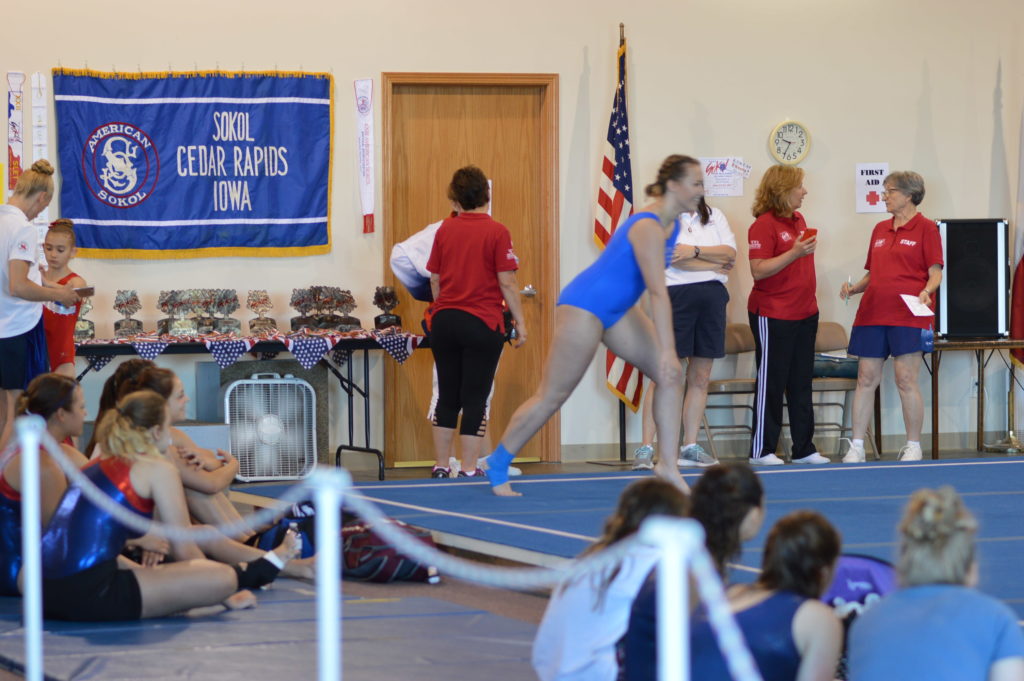 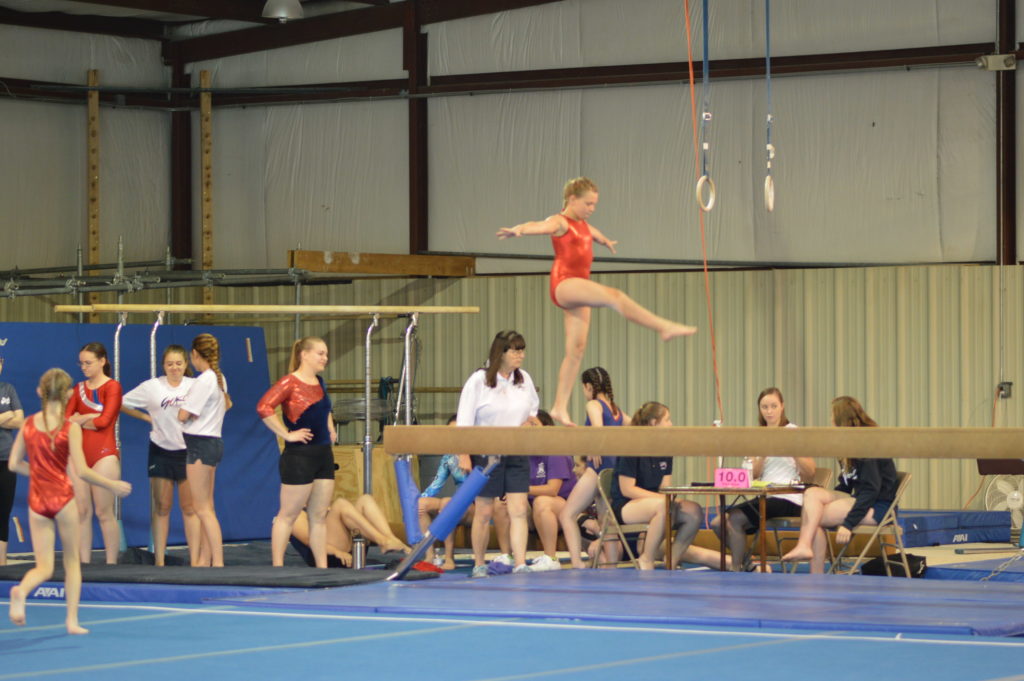 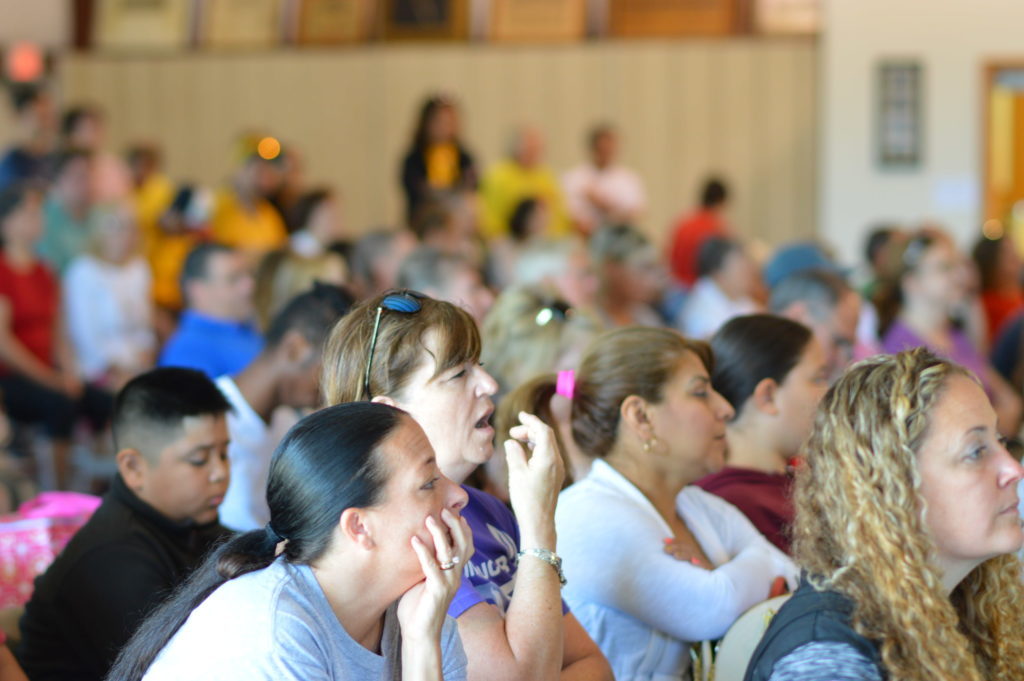 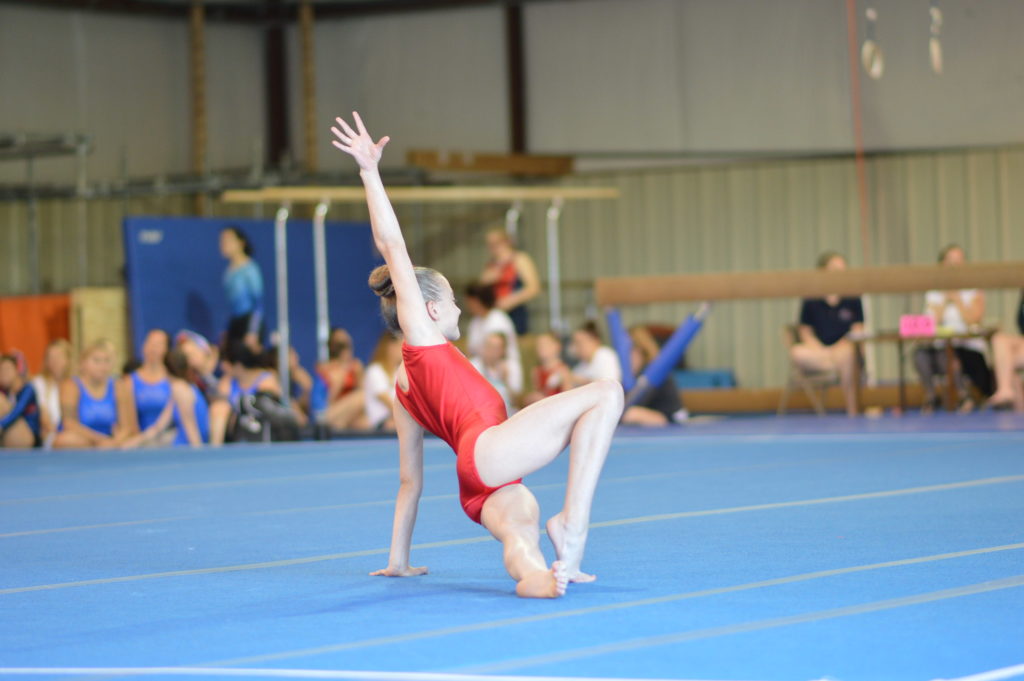 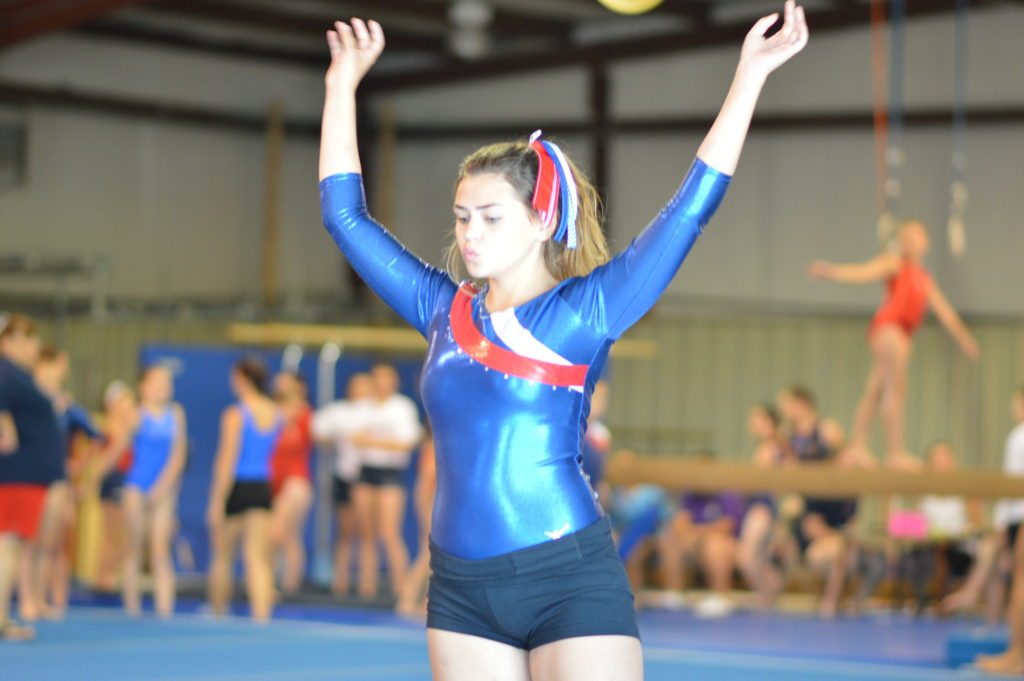 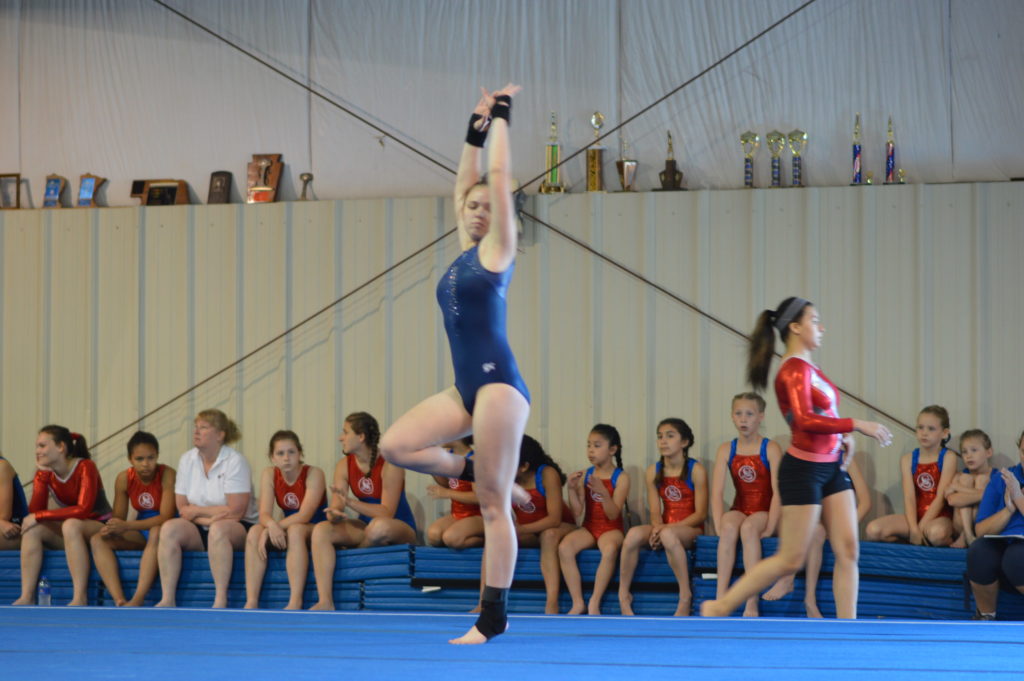 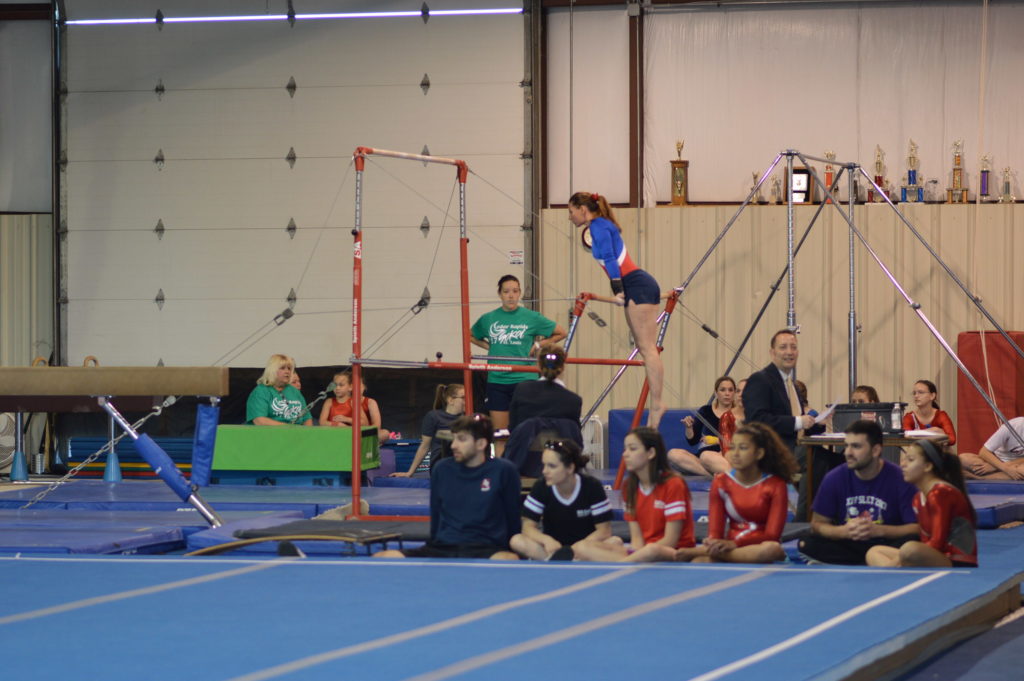 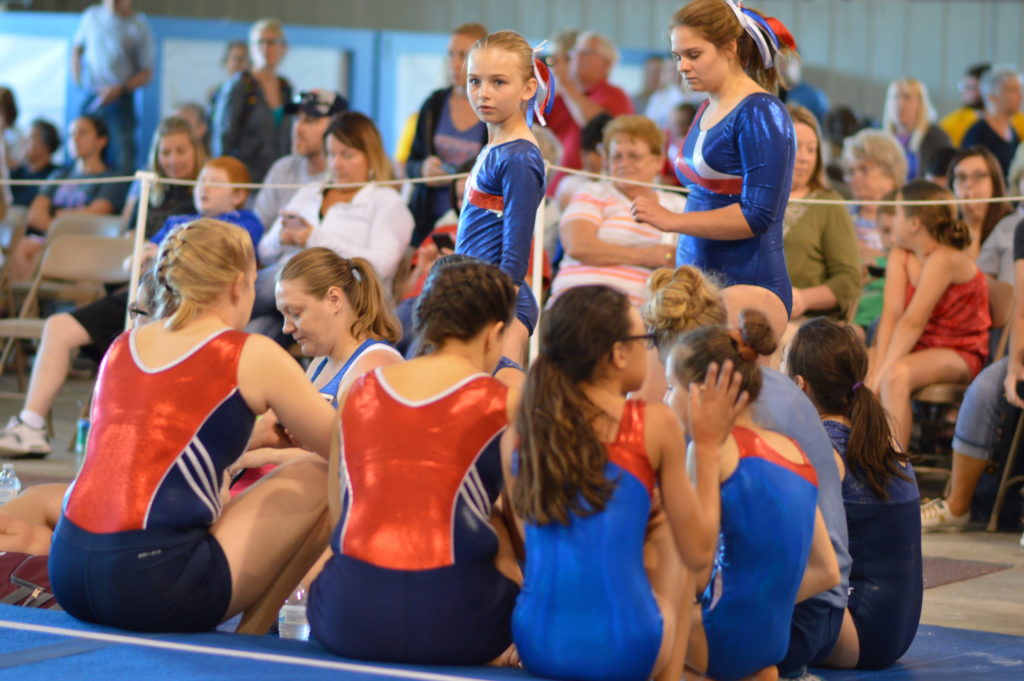 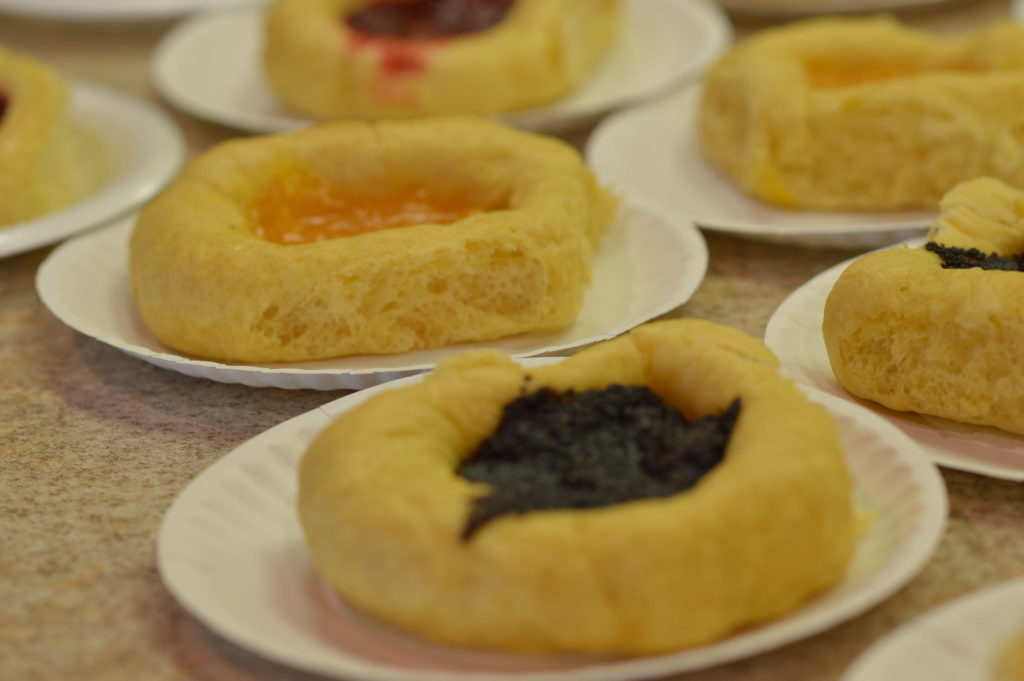 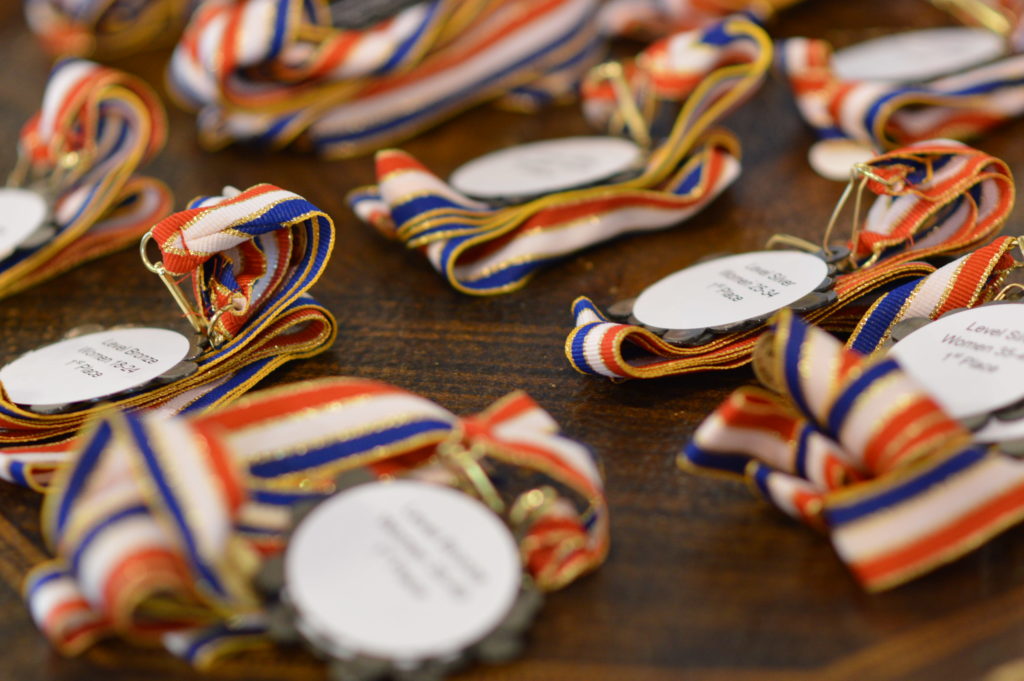 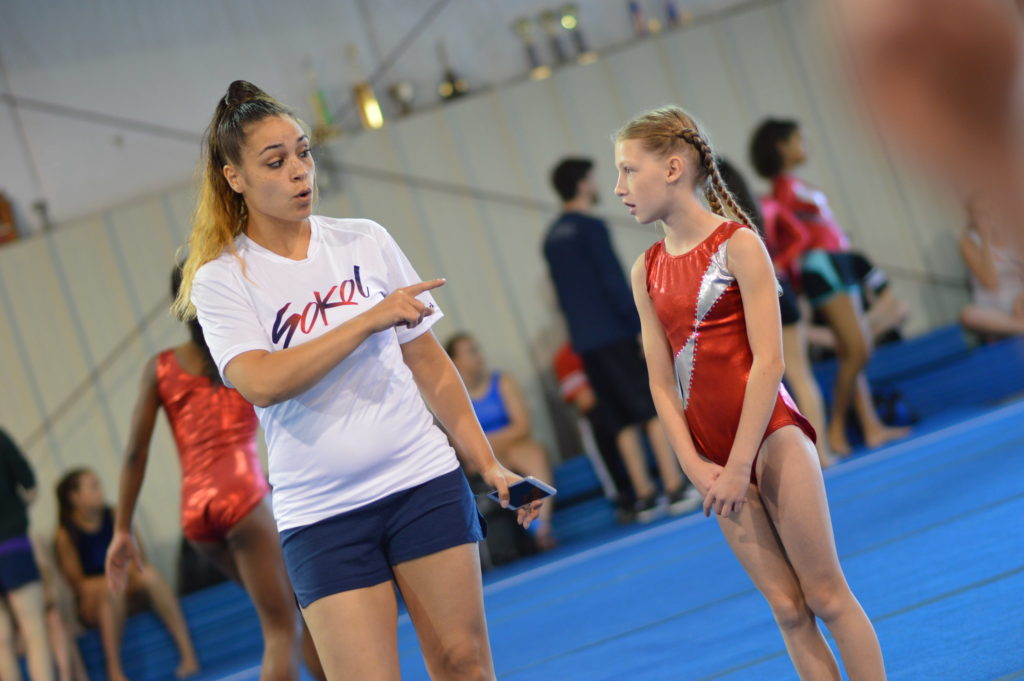 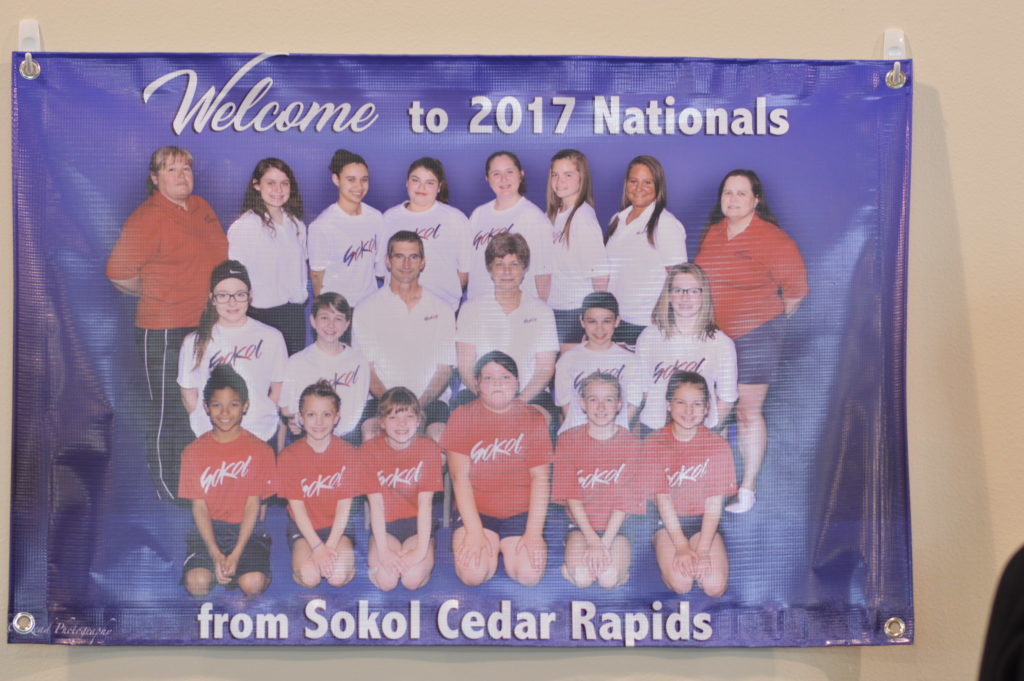 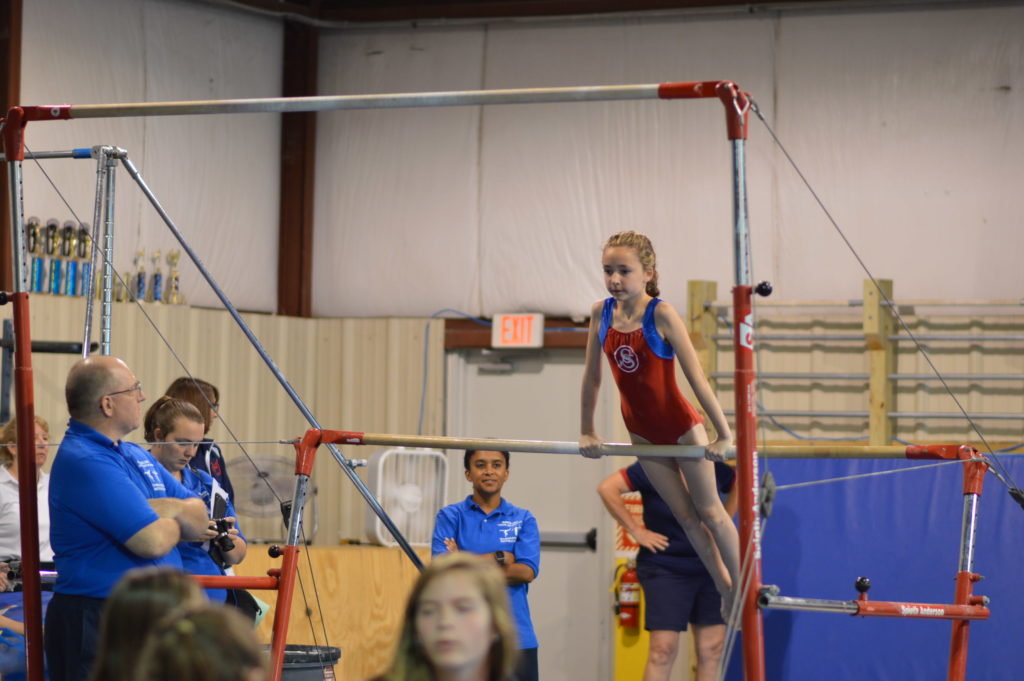 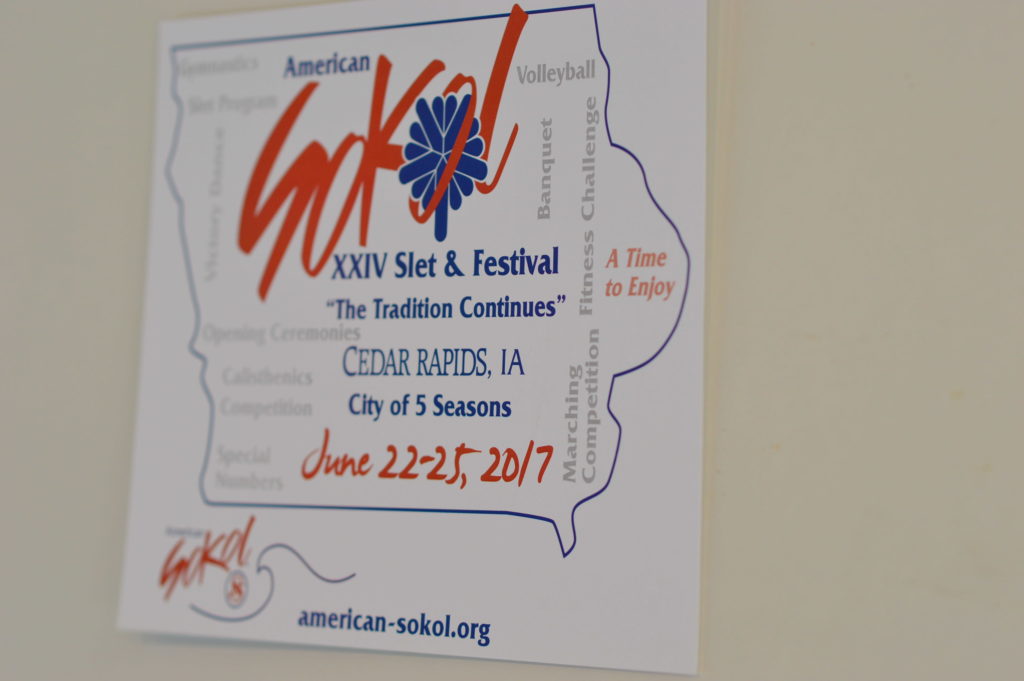 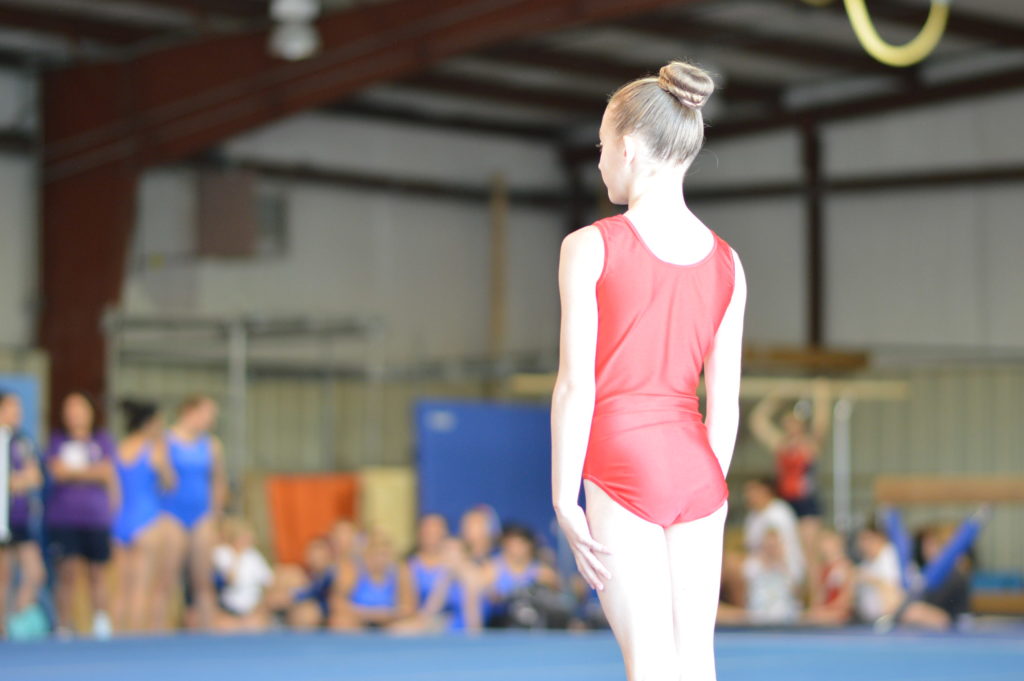 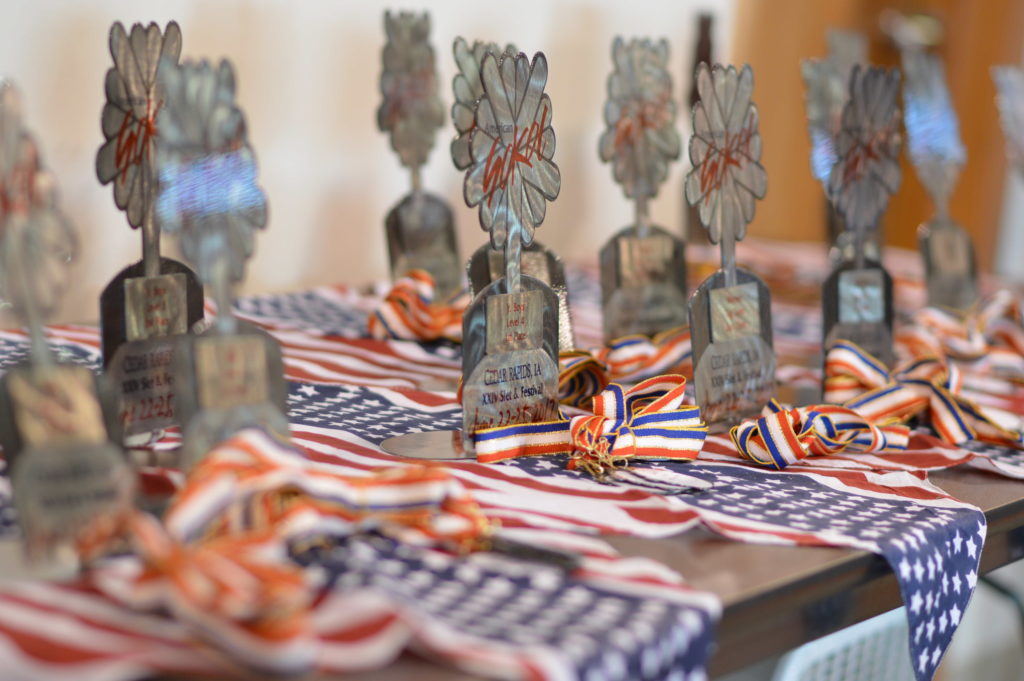 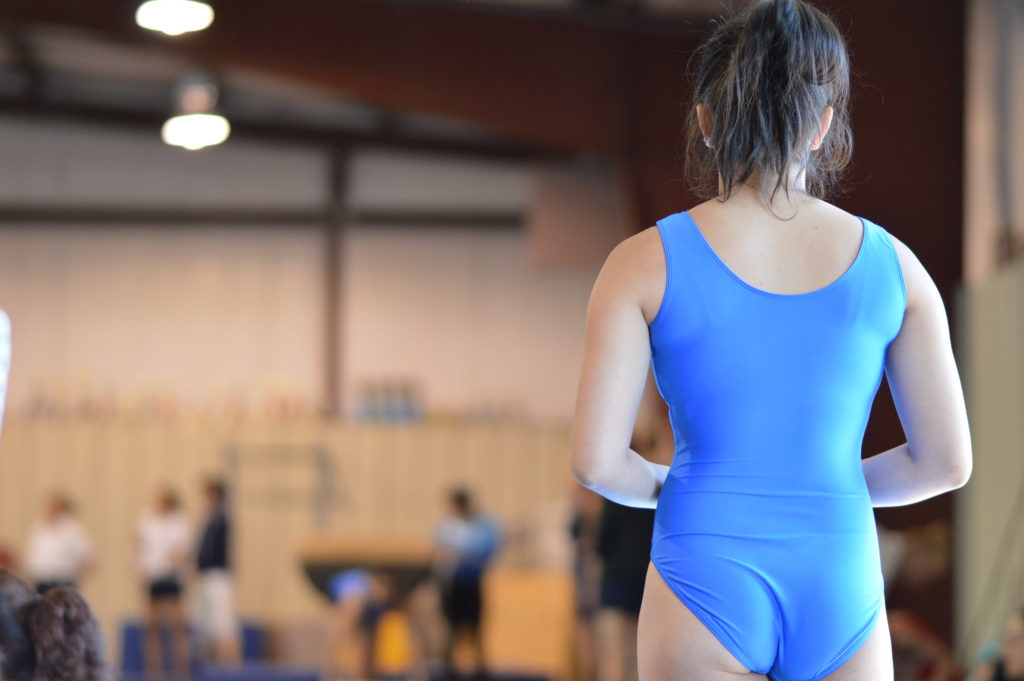