New Village Farmers Market gets under way in Czech Village 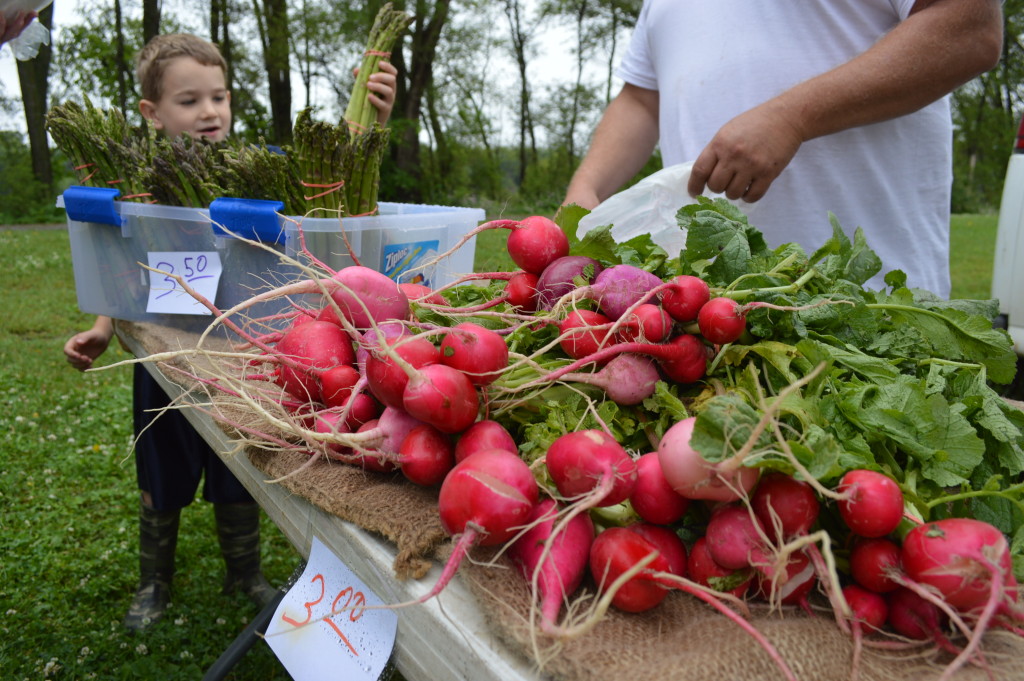 CEDAR RAPIDS – The new Village Farmers Market kicked off its season on Saturday, June 13, at Sokol Park, along the Cedar River.

Several vendors braved the rain and said they had a decent turnout, in spite of the weather.

A good mix of fresh produce (the strawberries were delicious!) baked goods, including kolaches, plants and handcrafted items were available. 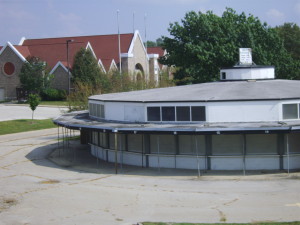 The markets will run on Saturdays when there is no Downtown Farmers Market scheduled in Cedar Rapids. Proceeds benefit efforts to rebuild the Riverside Roundhouse in Czech Village.

Journey Girl Jewelry, Gordon Spurgeon Produce, Prochaska Greenhouse, Cherry’s Capuche, and Home Made by Theresa were among the vendors on Saturday.

The next market should be hopping. It will take place on Saturday, June 27; the same day that the Freedom Festival Parade will pass through Czech Village.

Normally held downtown, this year’s parade route will run from 16th Avenue in Czech Village, across the river to New Bohemia, due to construction downtown in Greene Square Park.

Find more farmers markets on the Homegrown list and read more about the efforts to restore the Riverside Roundhouse: 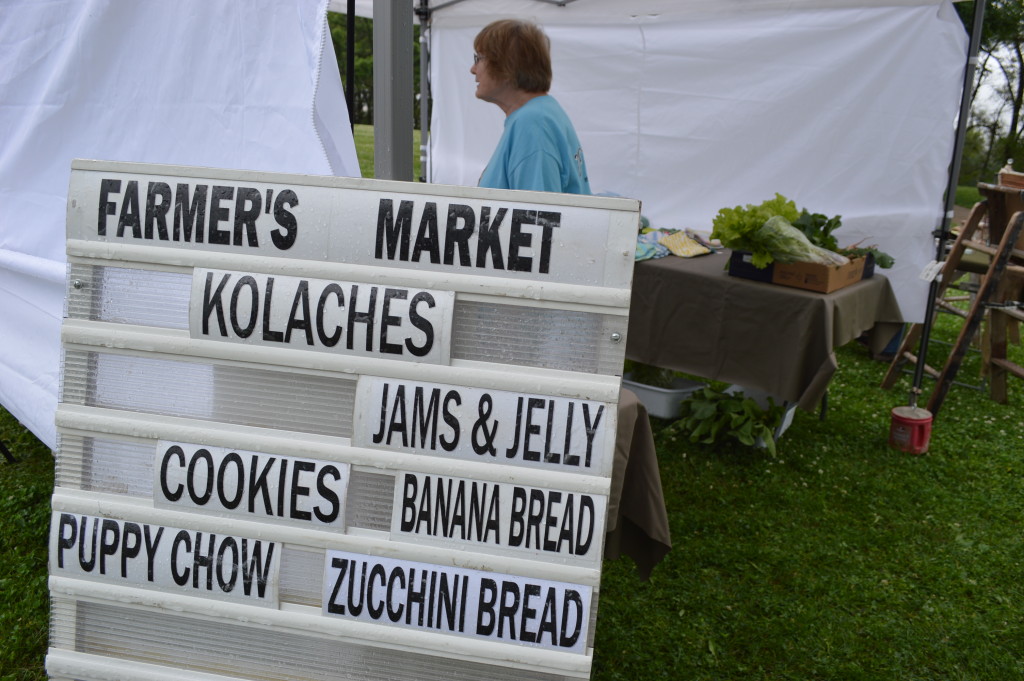 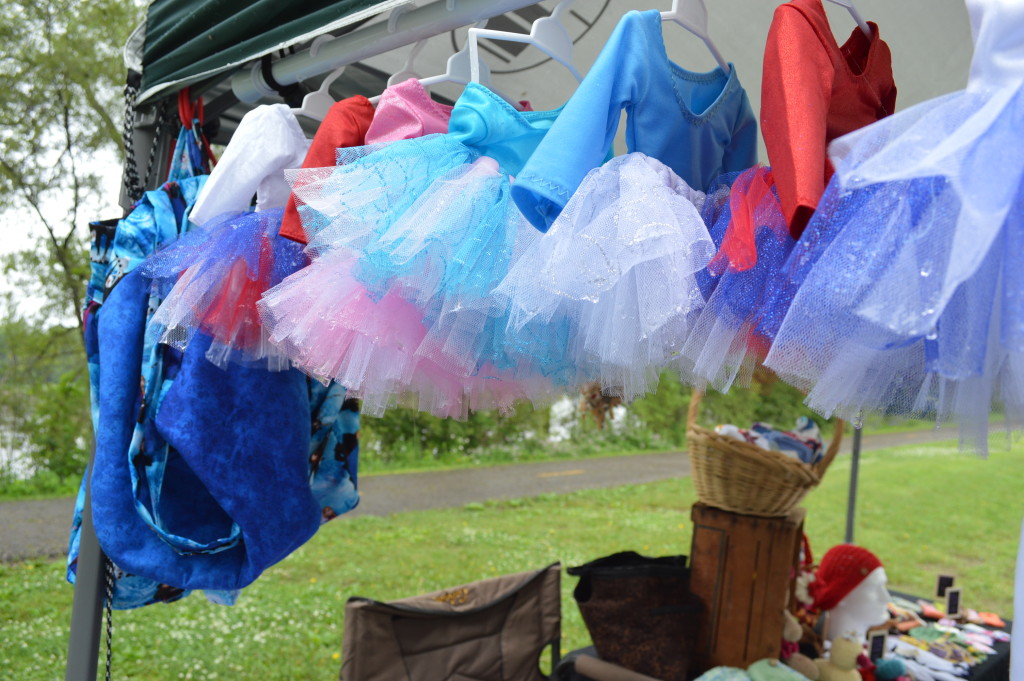 Handmade items are shown for sale at the Cherry’s Capuche booth during the Village Farmers Market in Czech Village. (photo/Cindy Hadish) 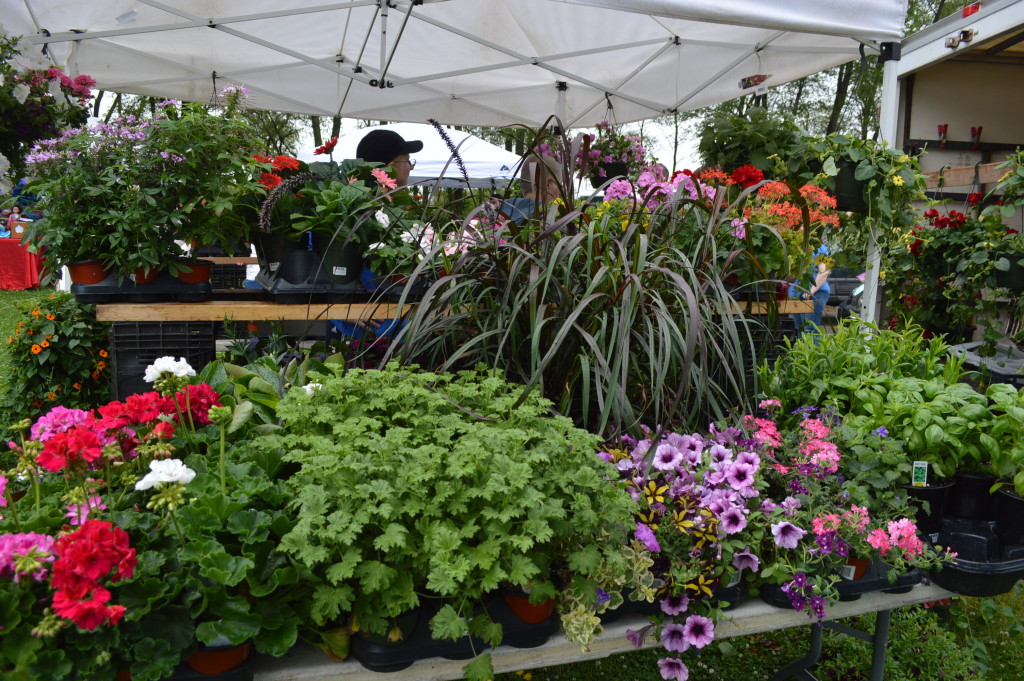 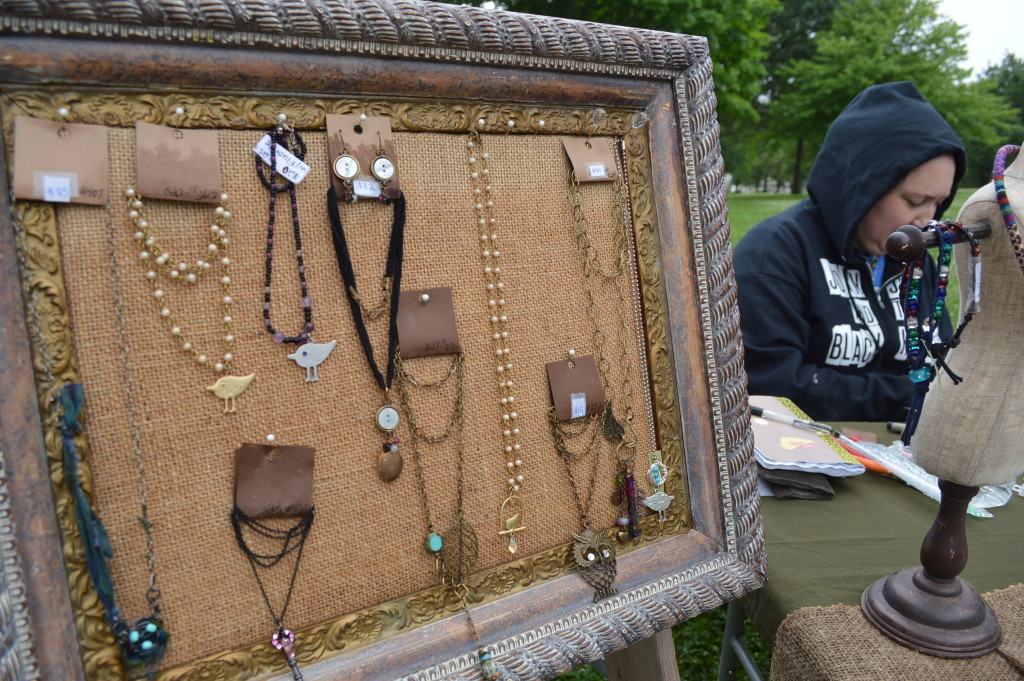 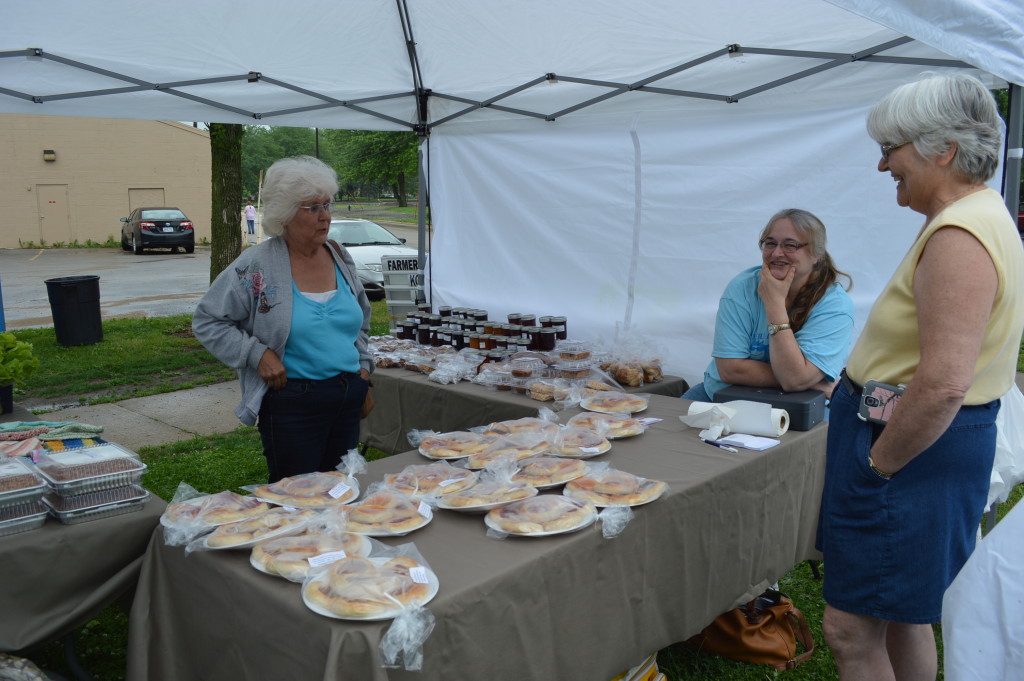 Kolaches, jams and more were sold by Home Made by Theresa of Ely. (photo/Cindy Hadish)