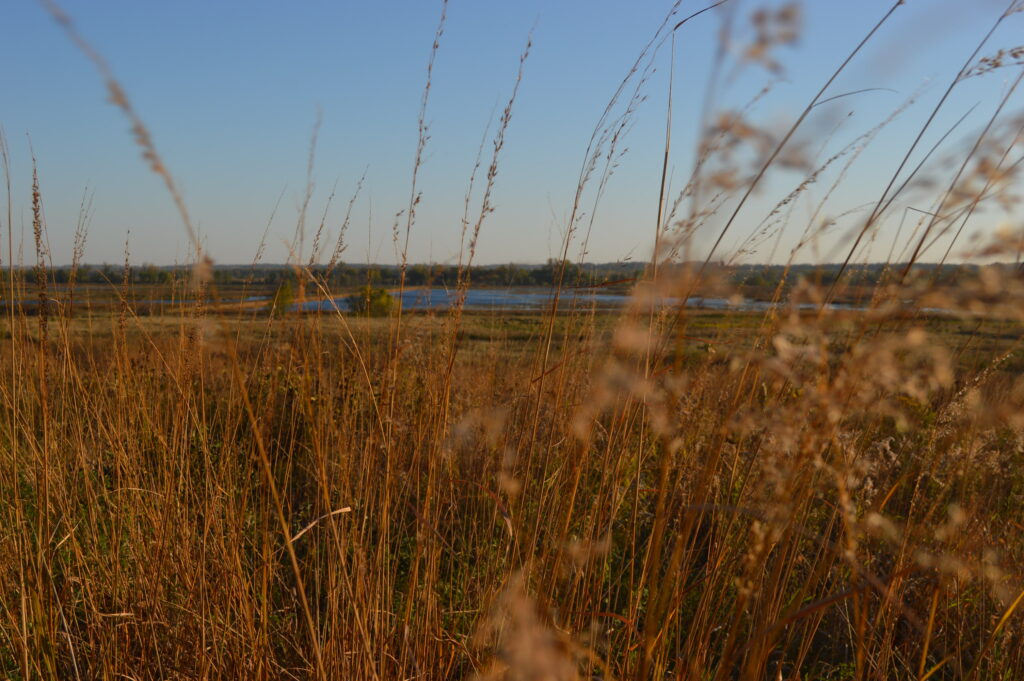 As the United States surpasses 400,000 coronavirus deaths, a rural Iowa county that was one of the last to report a confirmed case now tops Iowa’s list for 14-day average positivity. (photo/Cindy Hadish)

A rural Iowa county that was second-to-last to confirm its first coronavirus case last spring now has the dismal distinction of having the state’s highest 14-day positivity average.

Ringgold County, in far southern Iowa, reported a 24.9 percent average as of 10 a.m. Jan. 19, 2021, surpassing Monroe County, which held the top spot since the beginning of January.

Both counties — Monroe is also in southern Iowa — occasionally topped Iowa’s list in December, as well.

Marshall County, in central Iowa, had the state’s lowest 14-day positivity average as of the morning of Jan. 19, at 5.9 percent.

Iowa’s first COVID-19 cases were reported March 8, 2020, while Ringgold County reported its first case on May 19. Neighboring Decatur County was the last in Iowa to record a positive case, on May 28. With a population of just under 5,000 people, Ringgold has had  433 confirmed cases since the beginning of the pandemic.

The state reported administering 142,614 doses of COVID-19 vaccine as of Jan. 18, out of 269,000 doses that the U.S. Centers for Disease Control & Prevention reported have been distributed to Iowa.

Ringgold County has reported nine deaths since the beginning of the pandemic, while Iowa has reported a total of 4,332 deaths as of Jan. 19.

The United States has now surpassed 400,000 COVID-19 deaths, one day before Joe Biden and Kamala Harris are inaugurated as president and vice president. The new administration has vowed to prioritize combating the pandemic.

More: Iowa Republican legislators forego mask mandate; are next in line for vaccine