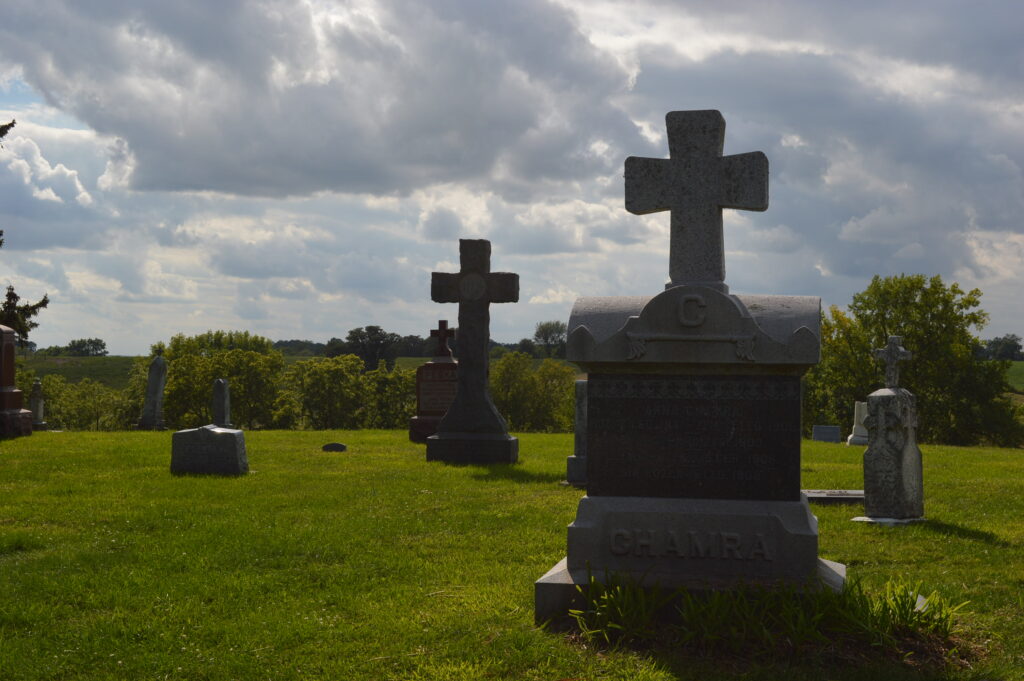 One year has passed since the first COVID-19 death was reported in Iowa. (photo/Cindy Hadish)

The first Iowan to die of the virus was a Dubuque County resident between the ages of  61 and 80. At the time, predictions that hundreds of Iowans could potentially die of the virus seemed inconceivable.

Early on in the pandemic, Iowa Gov. Kim Reynolds announced she could not prioritize “lives over livelihoods” and refused to impose a stay-at-home order or even mask mandates that most states undertook to try to curb the spread of the virus.

Though not up for re-election in 2020, Reynolds, a Republican, said she saw the Republican wins in Iowa as a mandate of her handling of the pandemic.

The highest number of single-day deaths reported in Iowa — 250 — occurred Jan. 31, 2021, long after the November election. Some of those deaths had occurred as far back as October, according to state officials, but were not released prior to the election, as Iowa changed its reporting method.

In Iowa, 5,238 of the people who died of COVID-19 in the past year had a pre-existing medical condition, while 445 had none.

As early phases of COVID-19 vaccinations end, fewer Iowa nursing home outbreaks are being reported, with that number at zero on March 18, down from a record high Dec. 3, 2020, when the state reported 169 outbreaks at long-term care centers. One new outbreak was reported March 23, at the Good Samaritan Society in Ottumwa.

Reynolds has said that more than 90 percent of nursing home residents, but just 60 percent of staff have chosen to get vaccinated. She did not address Iowa’s somber anniversary during her press conference on Wednesday, March 24.

Since vaccinations began in mid-December, more than 1.2 million Iowans have received at least one dose and 504,898 adults in the state have been fully vaccinated, as of March 23, 2021.

The state will open vaccination to all Iowans beginning April 5, 2021, as long as vaccine allocations increase as predicted.