Saving the family farm: next step, the auction 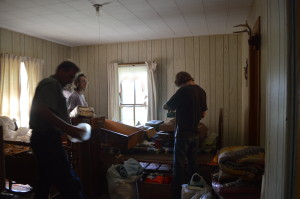 CHELSEA – These past several weeks have been exhausting, heartrending, gut wrenching and occasionally, enlightening.

Anyone who has had to prepare an estate auction for a close relative can probably relate.

In this case, my uncle, Craig Musel, should be out on his farm, doing what he loves. In past years, that would mean getting his potatoes and other vegetables ready for the Iowa State Fair, where he was a repeat blue-ribbon winner.

But, the ravages of diabetes have left him in a nursing home, completely out of his element. Too young to be there and too infirm to be left alone, a future of confinement isn’t the one I imagined for this once hardy outdoorsman.

Witnessing his decline has been anguishing enough. The added challenge is now staying on top of his medical bills. Good-hearted to a fault, my uncle has always been a generous giver, but not a financial planner. Buying long-term care insurance would have been the last thing on his mind as he handled the daily tasks of farm work along with an off-the-farm job.

With no children of his own, Craig’s plan was to pass the land on to all 17 of his nieces and nephews. He would still like to see that happen, but as the prospects of leaving the nursing home diminish, the chances of keeping the farm in the family – which it has been for nearly 150 years – have dwindled. My cousins are supportive and say we need to do what’s best for Craig. Still, all remember the bucolic summers of our youth, when we’d “help” our grandparents milk the cows, climb the bent tree near the driveway, spit watermelon seeds and chase frogs by the creek.

As the bills pile up, though, I’m not giving up. My goal is to ensure the next generation of our family has those same opportunities. Once the land is sold, there is no chance of getting it back, so the next step is the estate auction.

As sad as it is to let go of my grandmother’s beautiful things, I know they’re just that – things. My grandparents were not hoarders by any means, but a century of stuff has built up in the house, the summer kitchen and barns and other outbuildings. Sorting through the rusted bikes, dust-covered lamps, piles of quilts, long-forgotten Lincoln Logs, drawers with bobby pins alongside bullets, jars of old coins, animal traps, crocks my grandmother used and hundreds of other items has been more emotional than I could have imagined.

My mom and sister have been there most days, with help from Craig’s best friend, who is almost certainly the guardian angel of the farm. Other relatives have helped out as they can, which has been the greatest positive of this process. Hearing my mom and aunt recall grandma’s pickle-making and reminiscing with my cousins about who was saddled with the “worst” chores in our week-long summer stays at the farm will be remembered long after the last auction item is sold.

As emotional as the preparations have been, I imagine the auction will be even more so, but I’ll take comfort in knowing that the domino set that once entertained us or the bike my mom rode as a child will go to a good home.

This is a sampling of the many items that will be auctioned off on Saturday, Aug. 24, 2013, at Weeda’s in Belle Plaine. A Sept. 7 sale is set for the farm implements in Gladbrook. Please feel free to attend. All proceeds go to my uncle, Craig Musel. 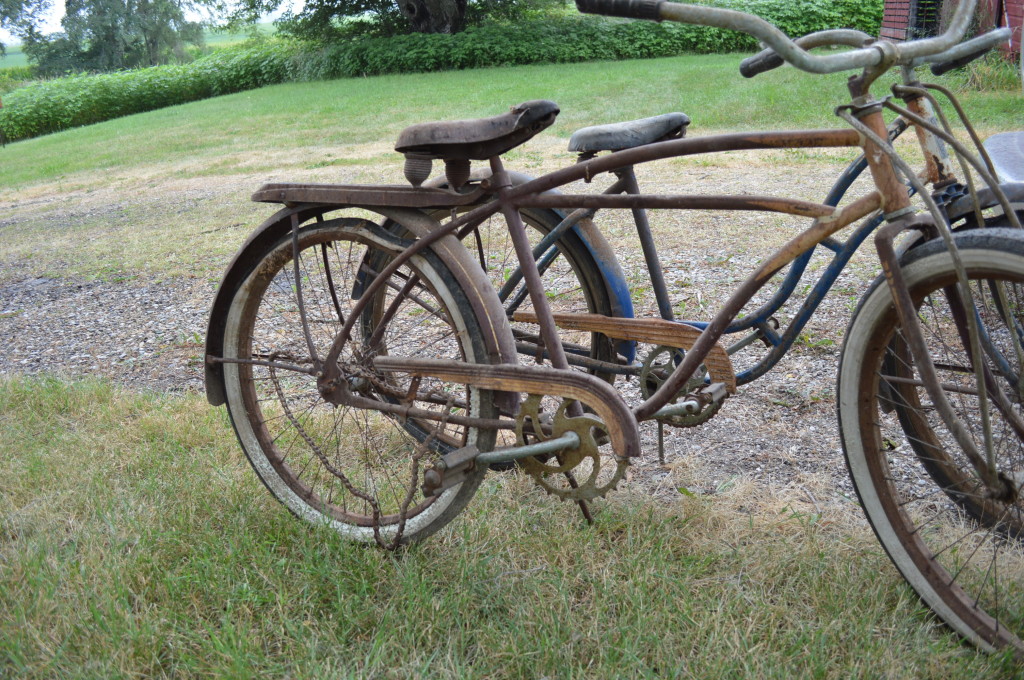 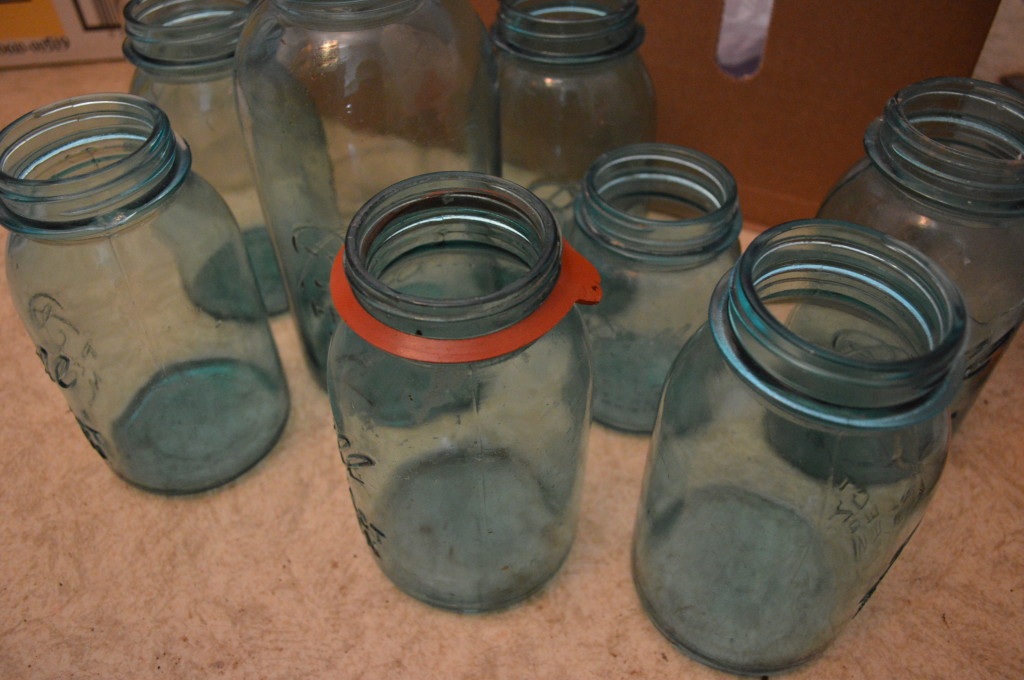 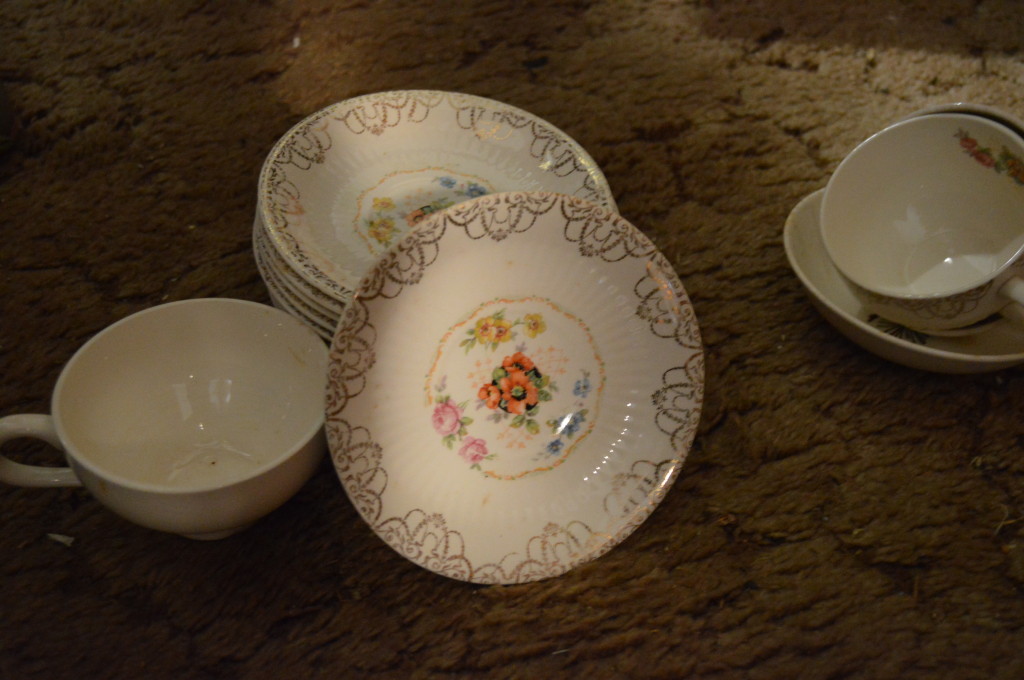 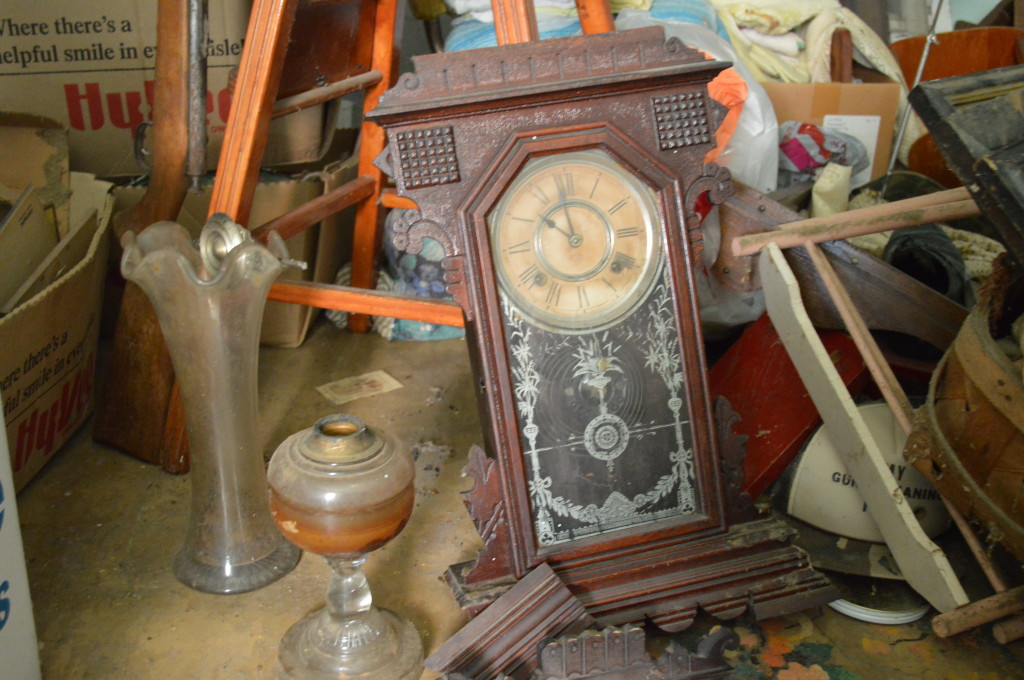 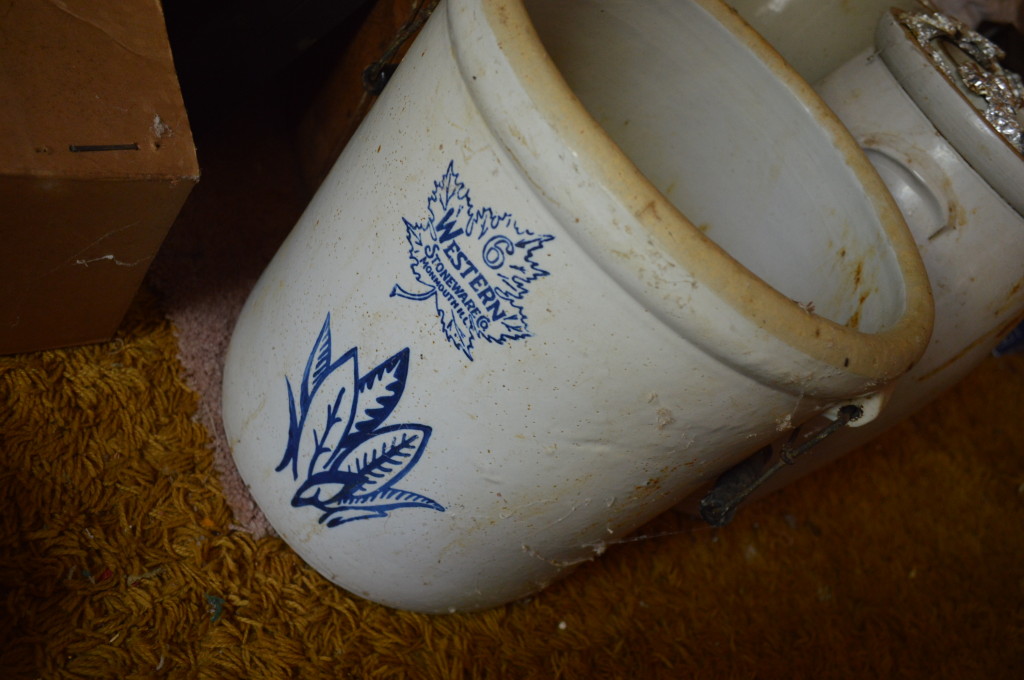 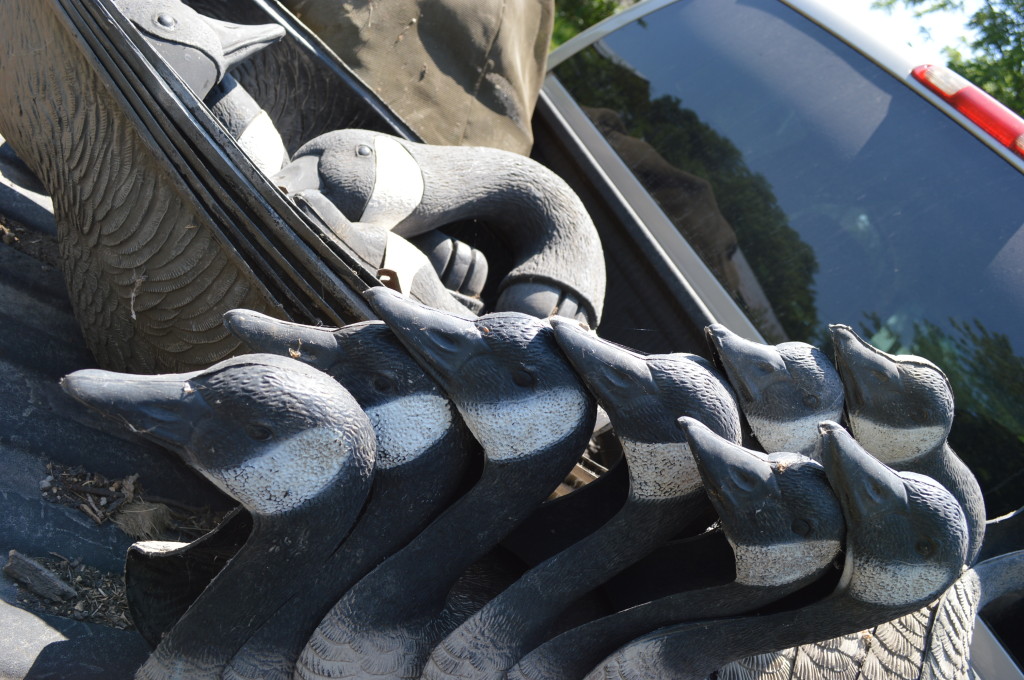 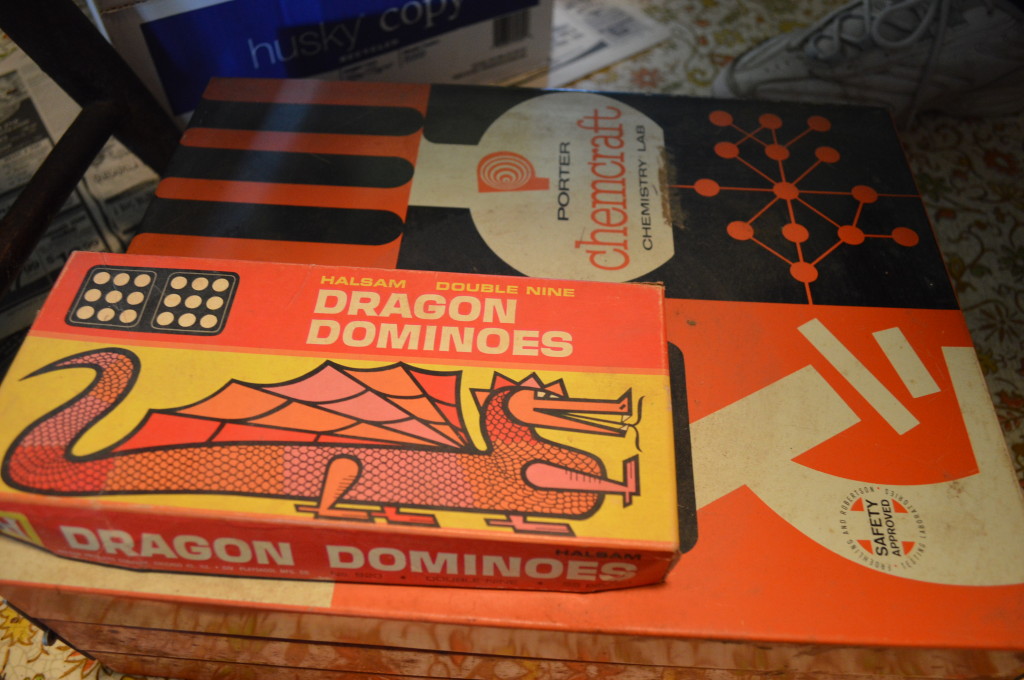 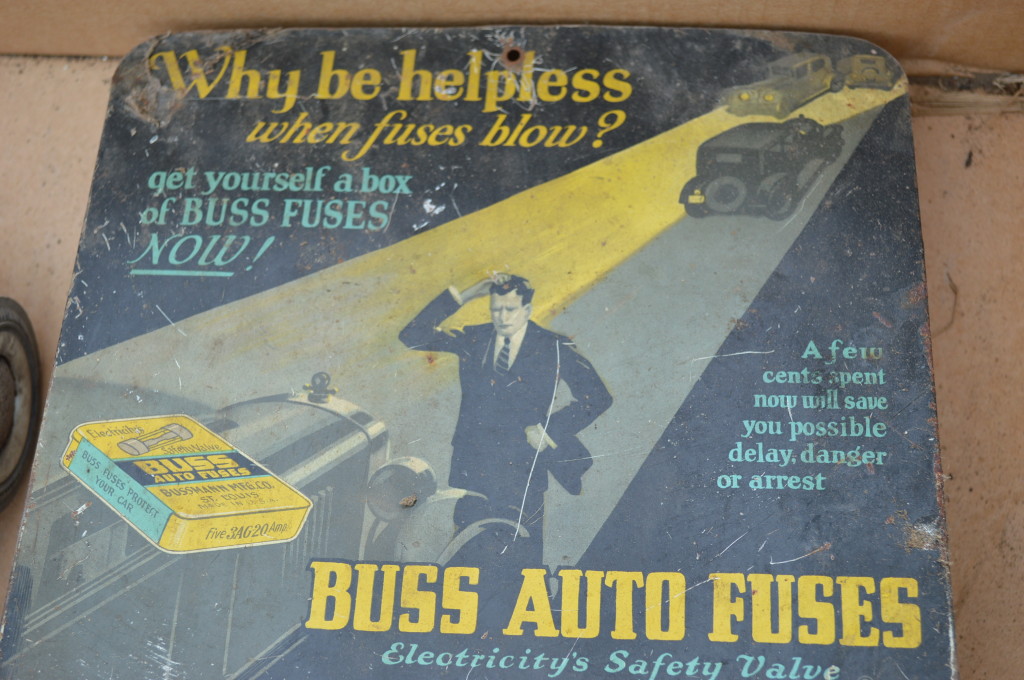 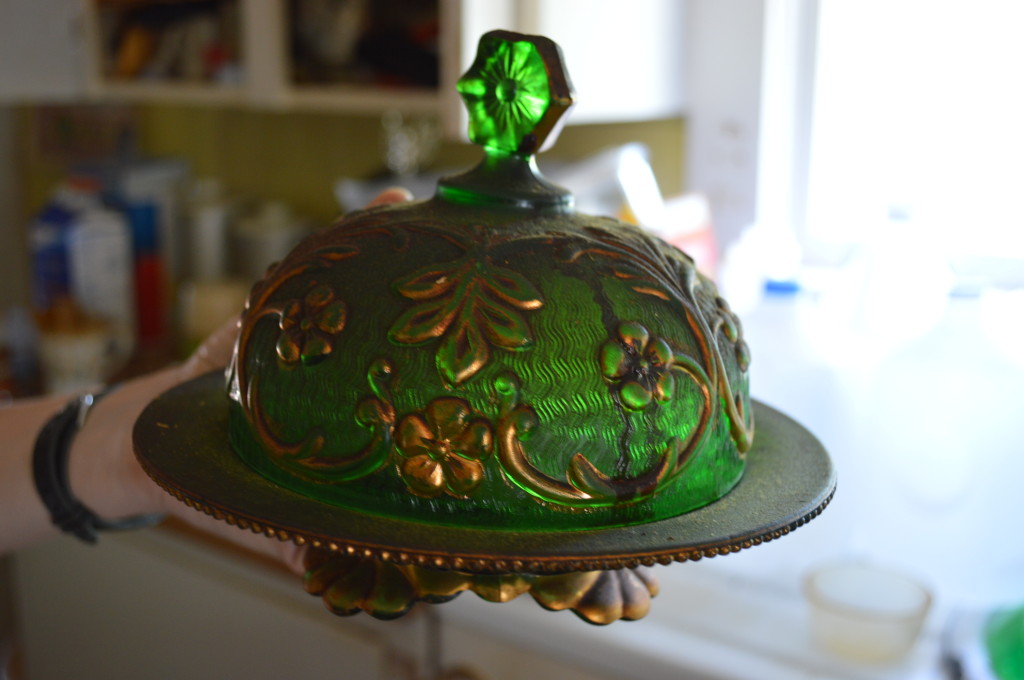 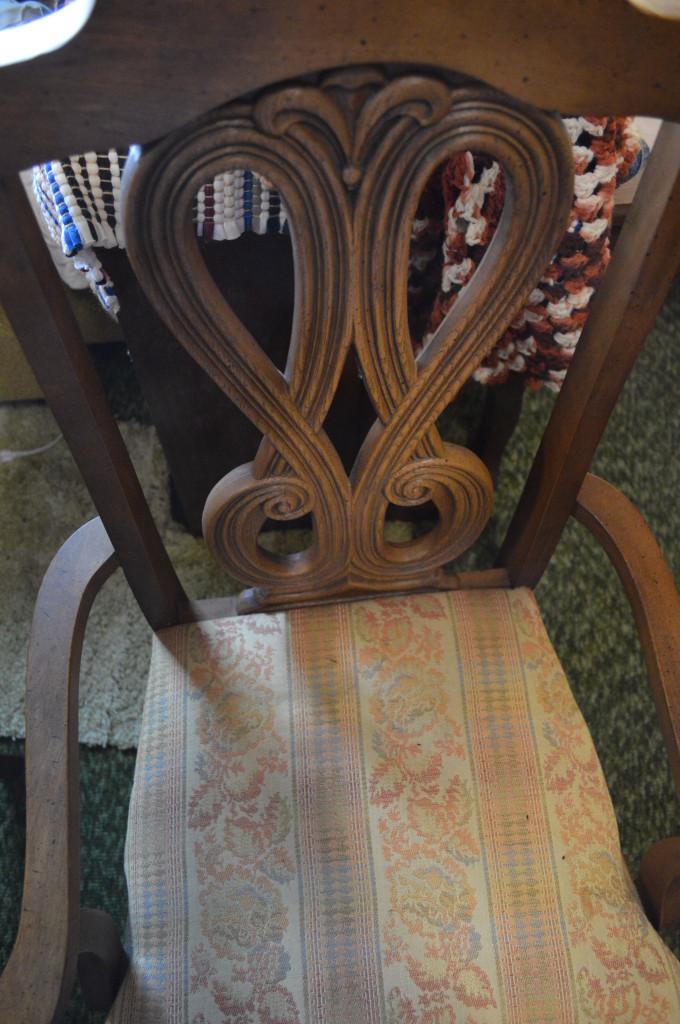 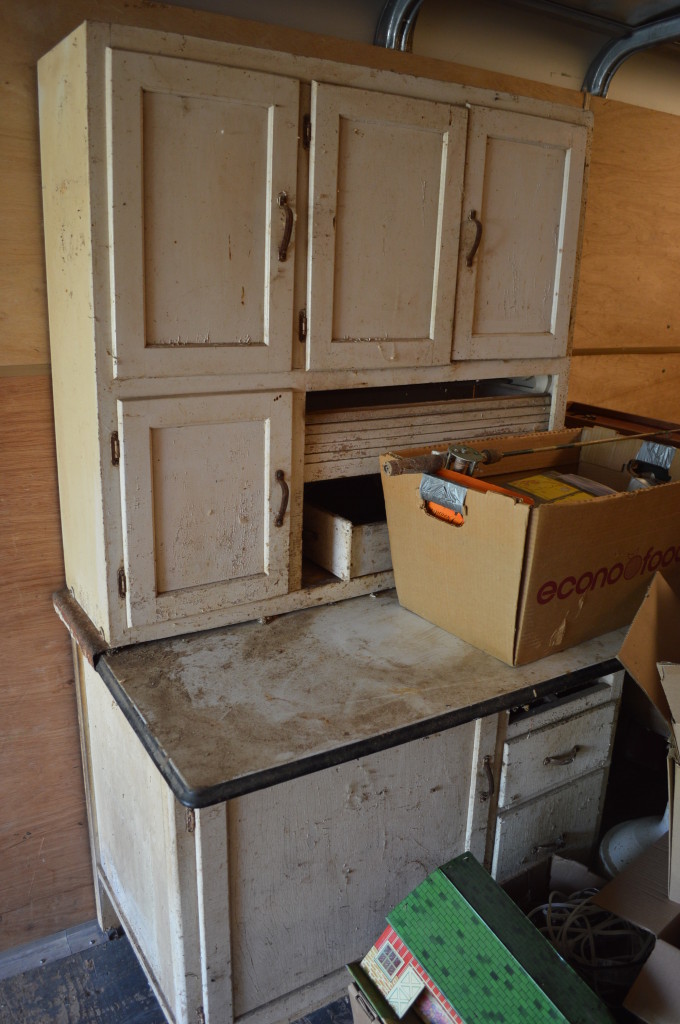 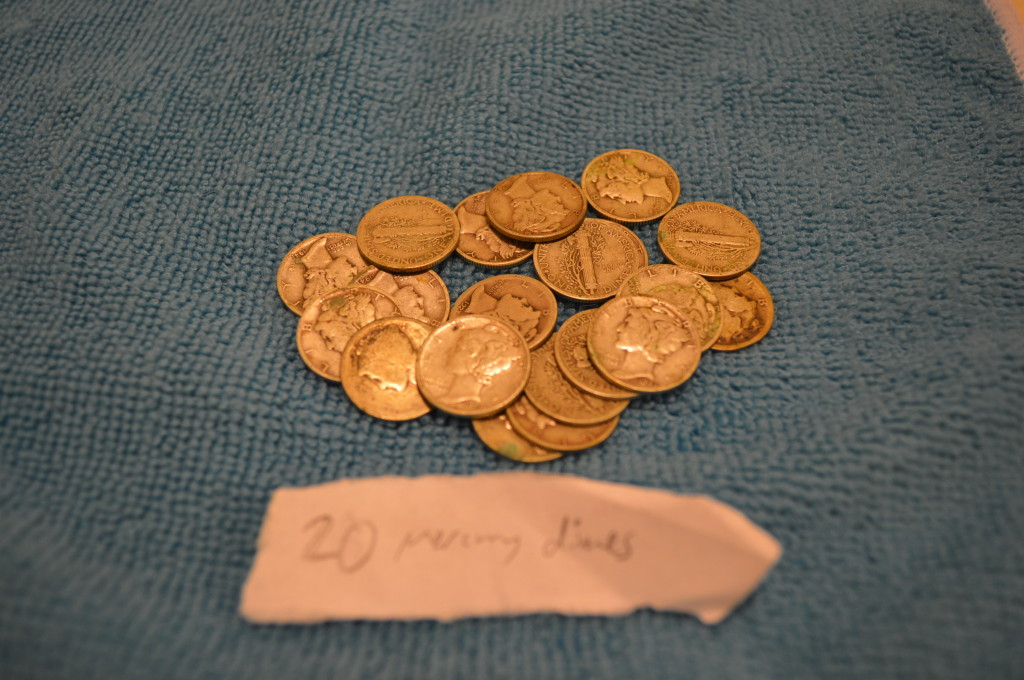 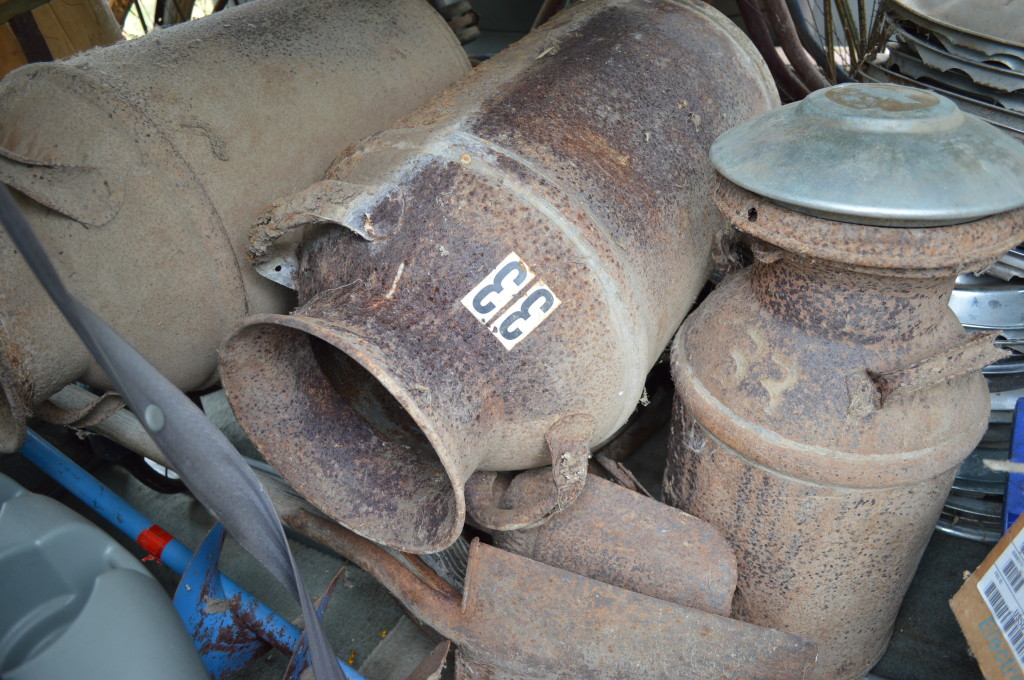 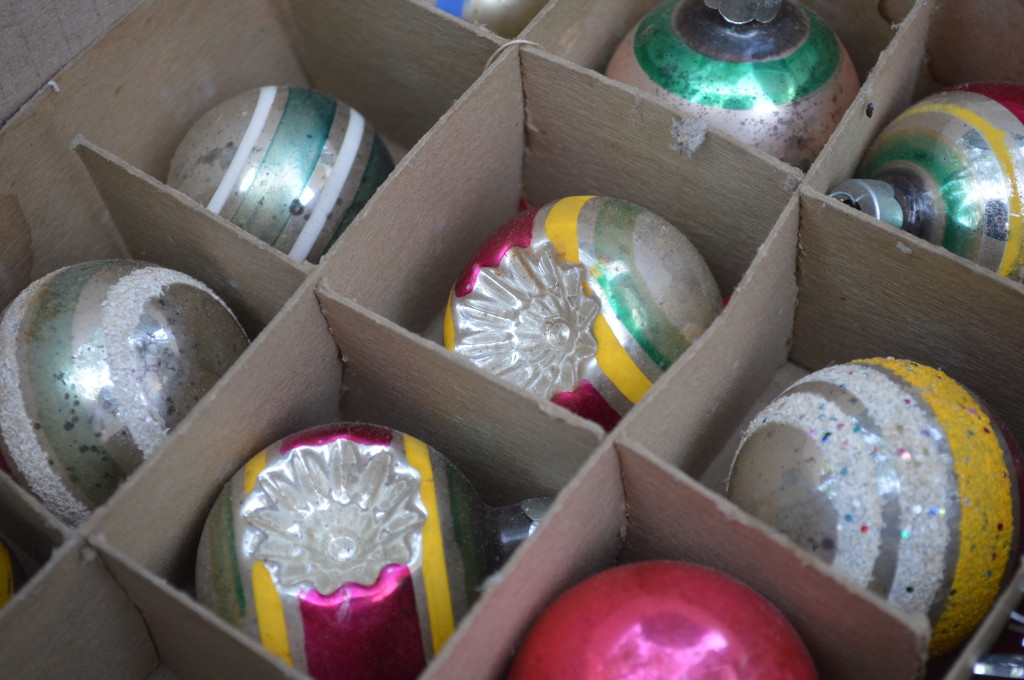 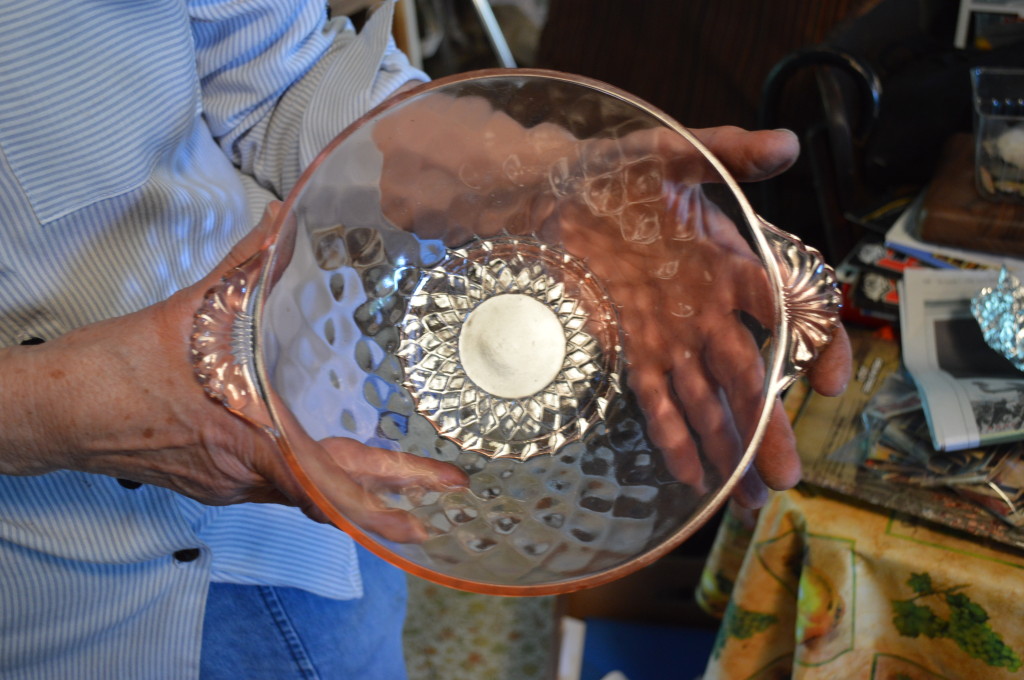 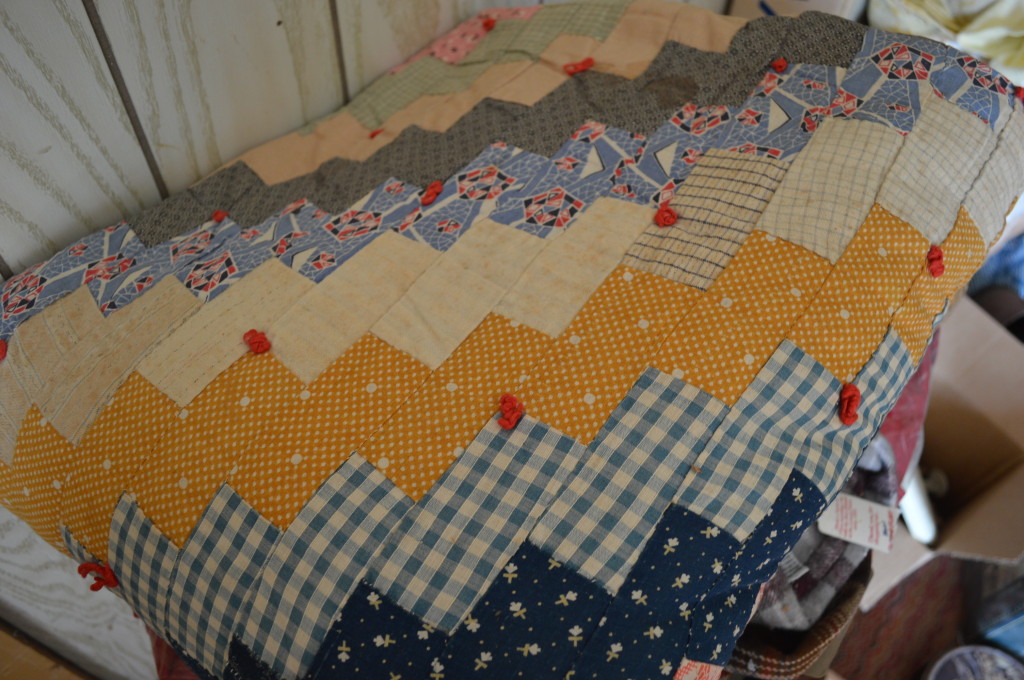 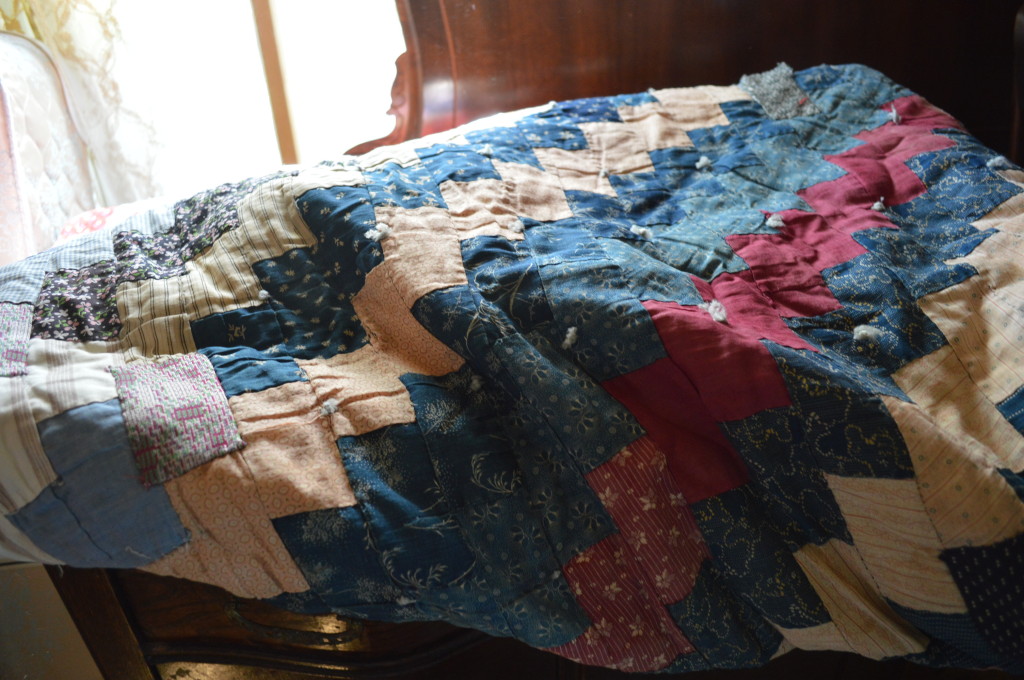 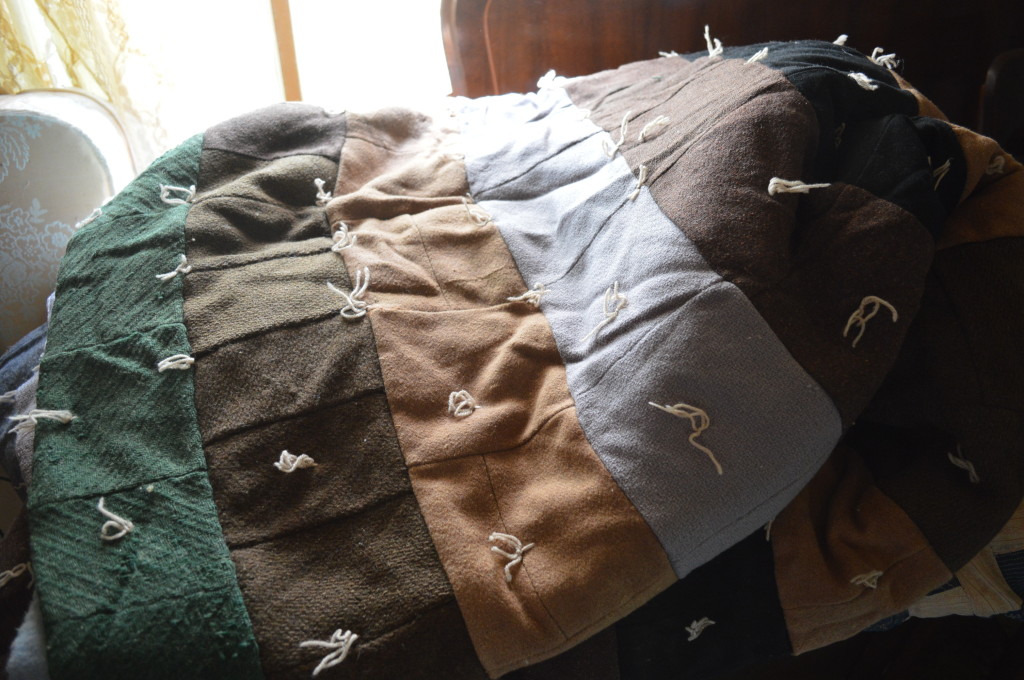 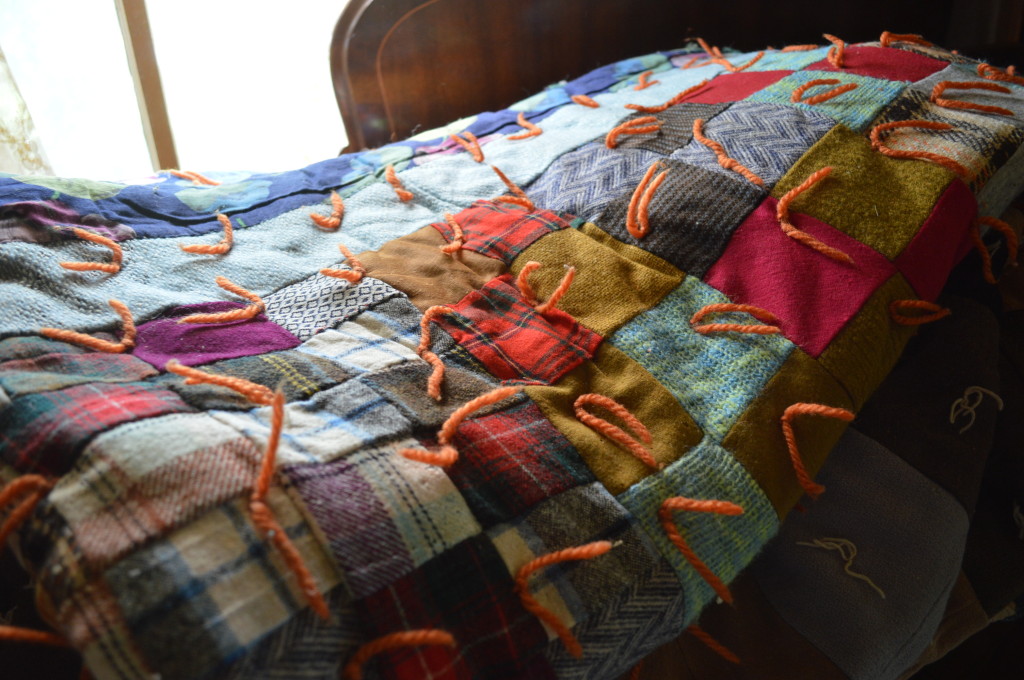 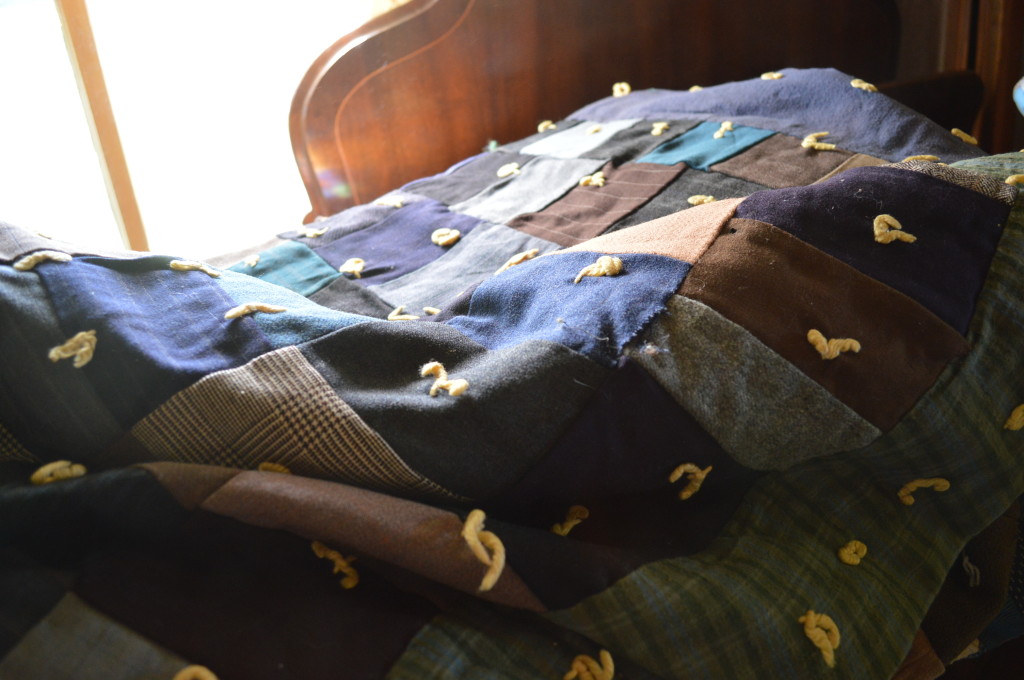 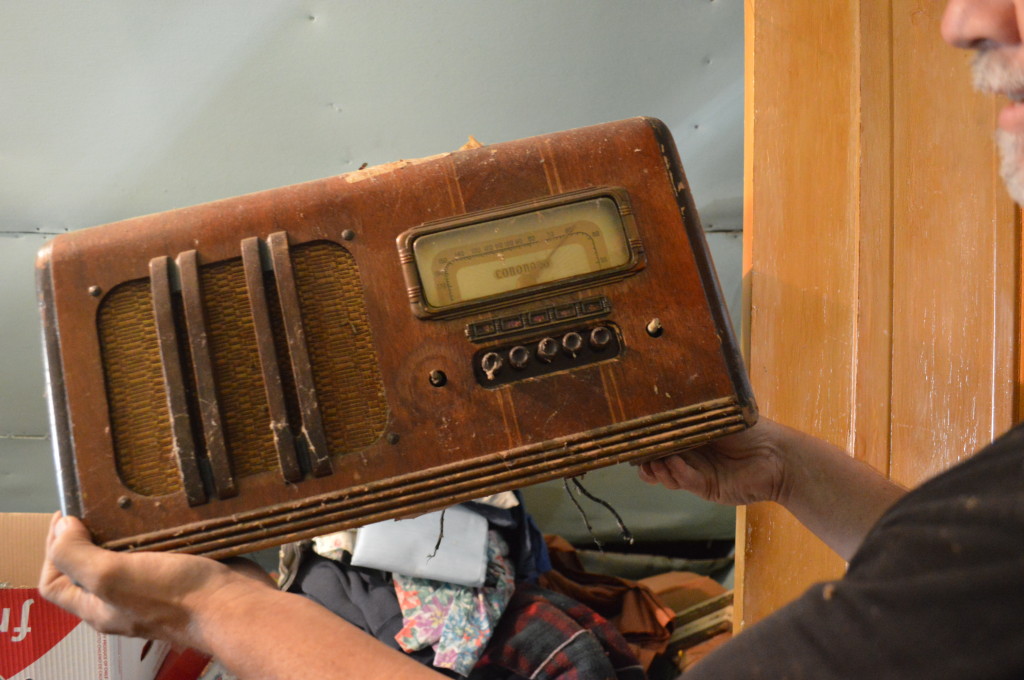 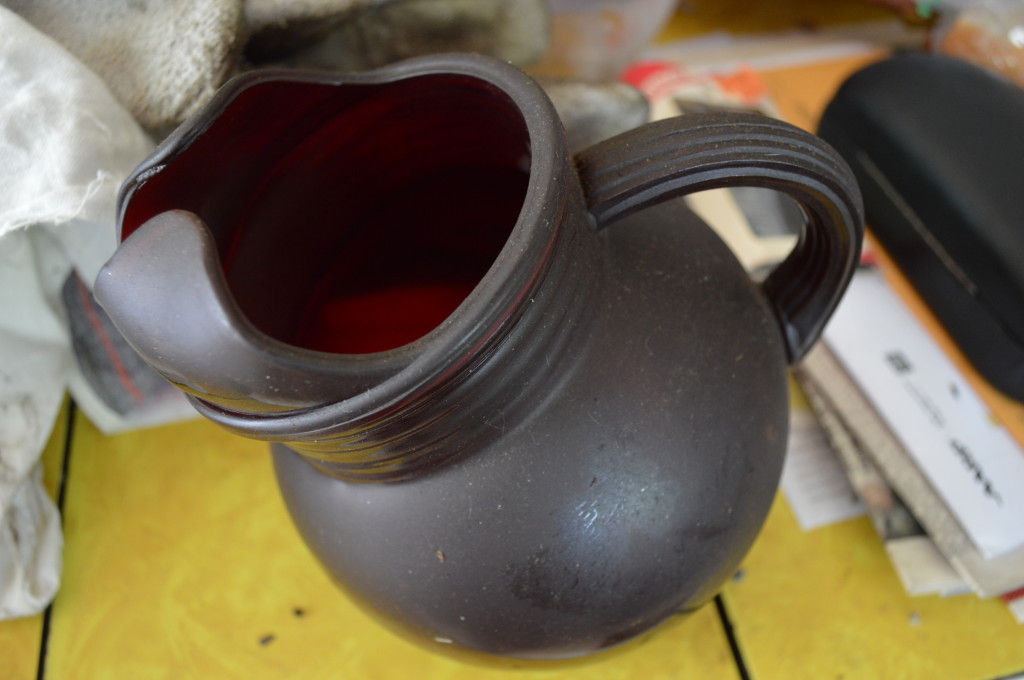 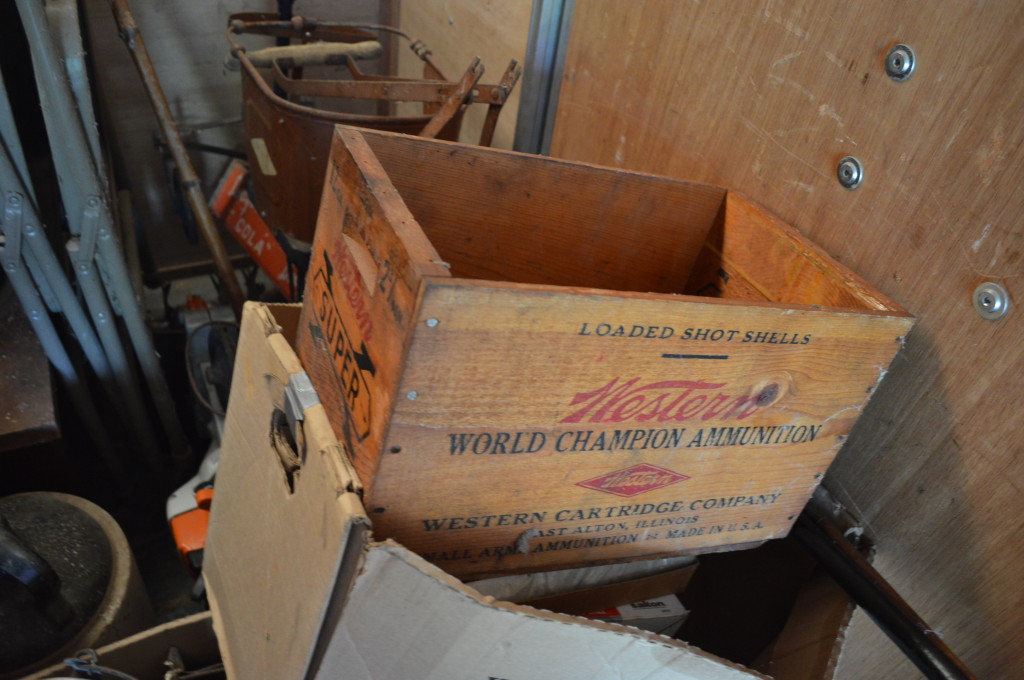 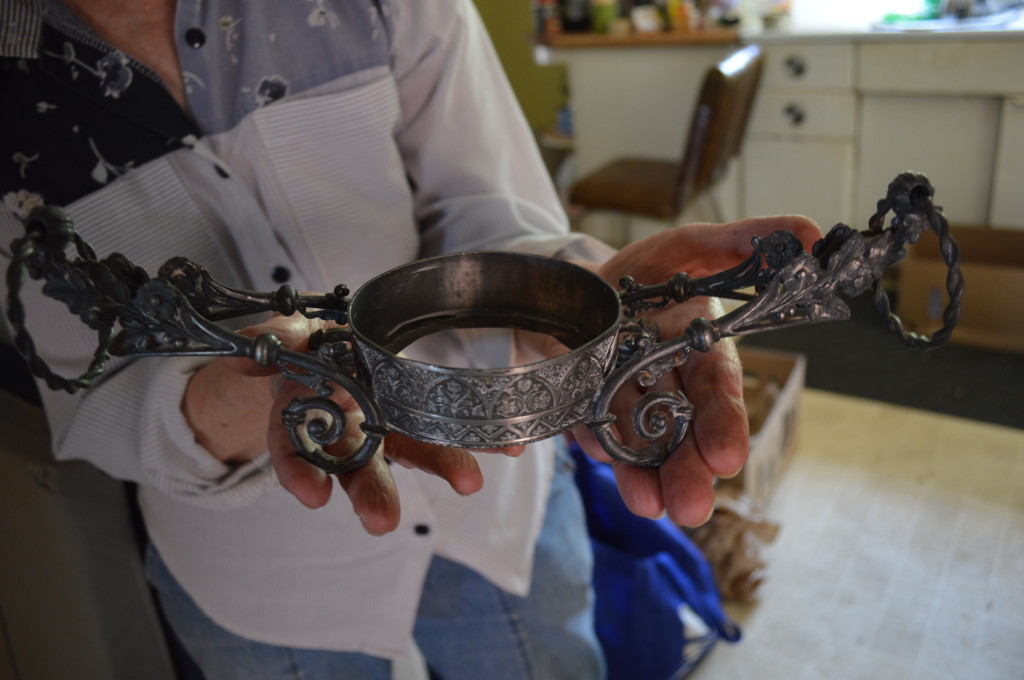 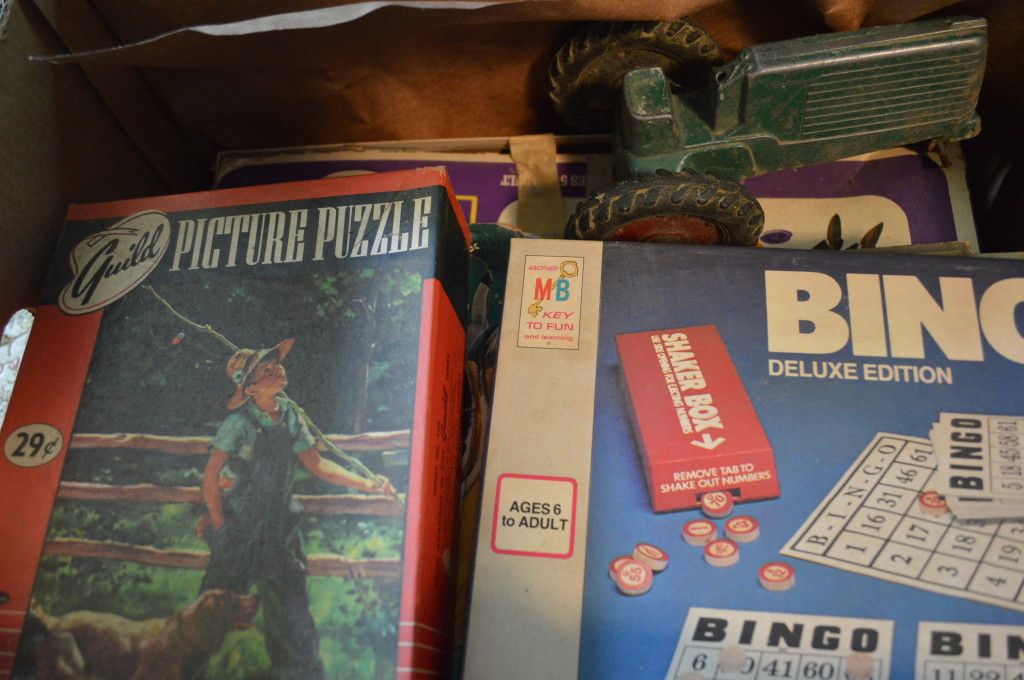 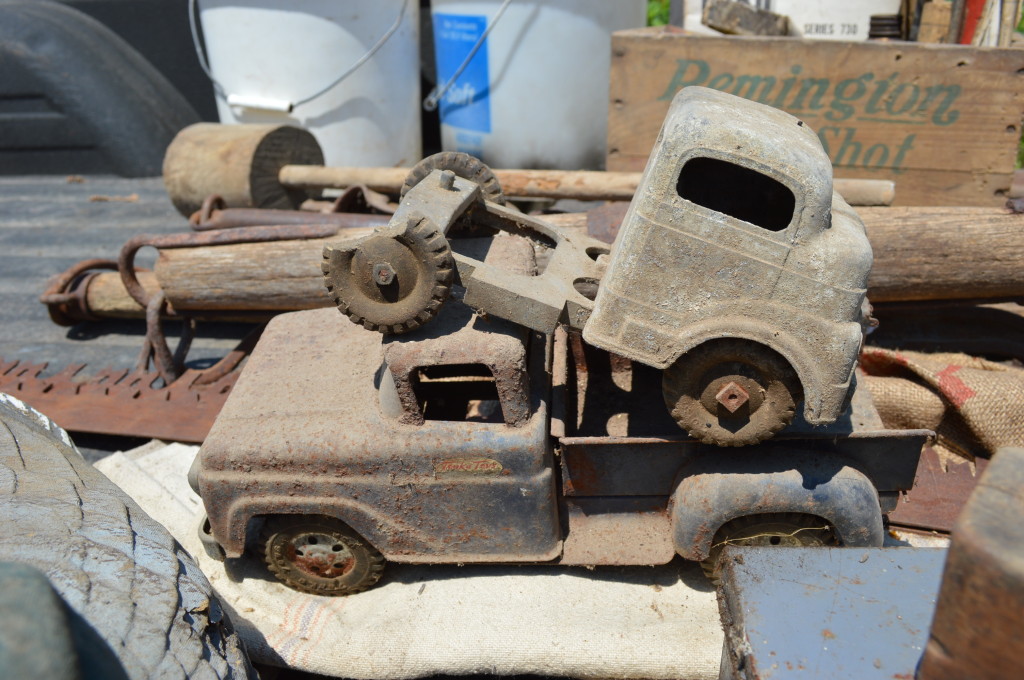 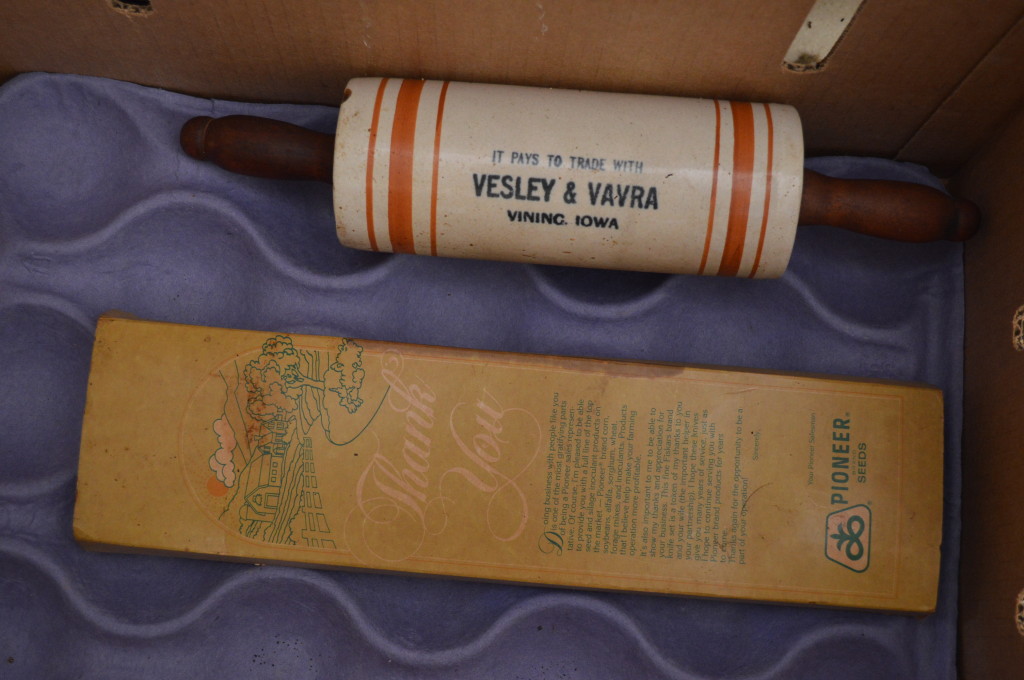 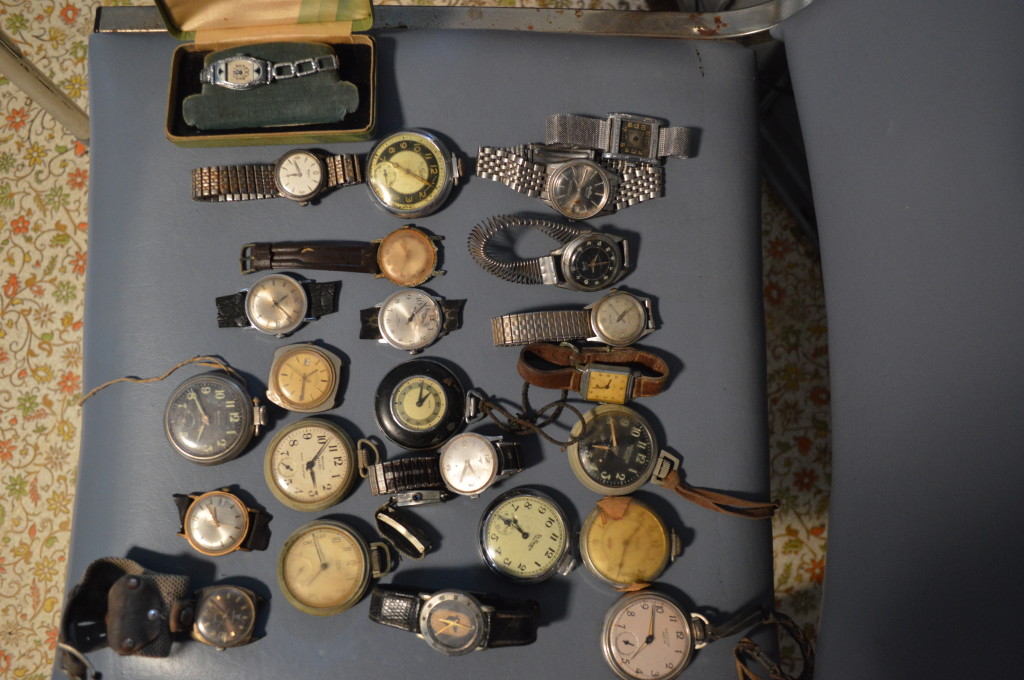 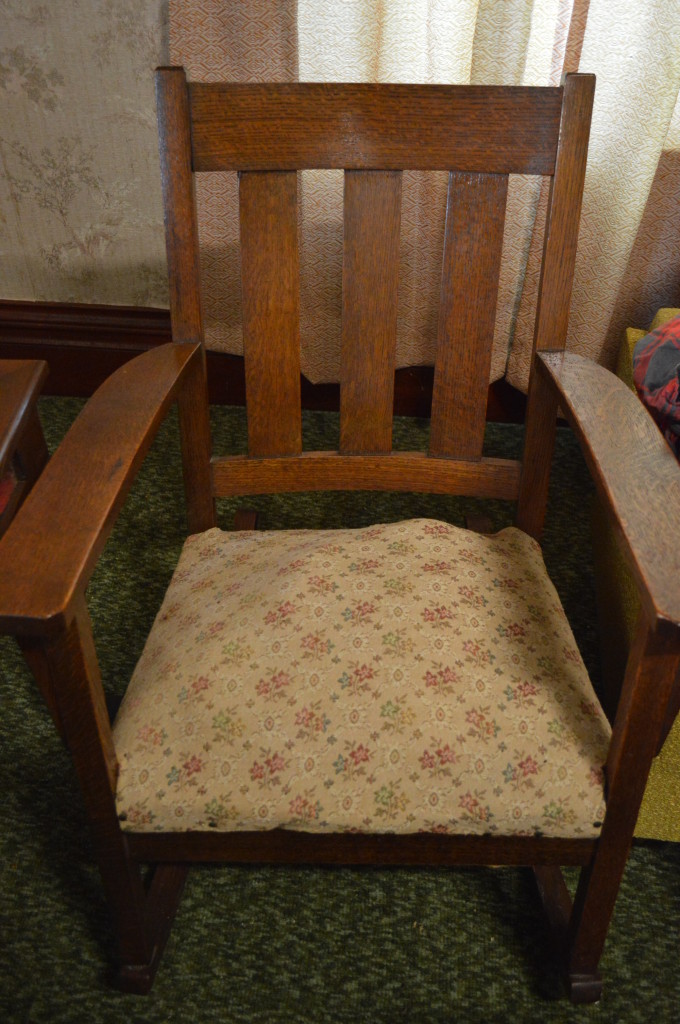