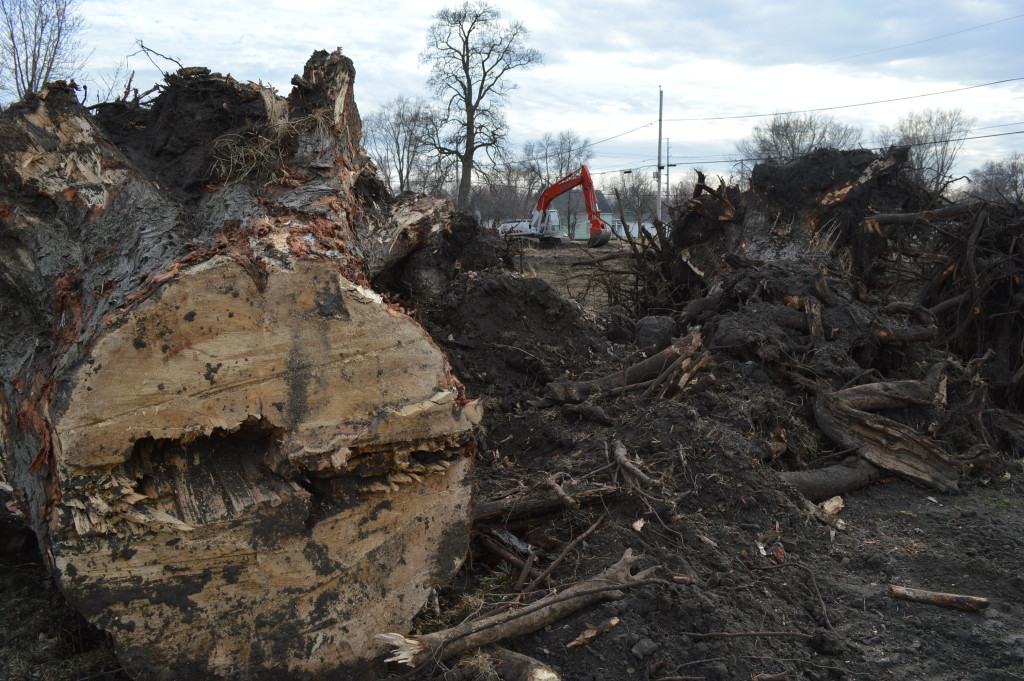 Cedar Rapids is following through on a “promise” to cut down nearly 200 trees along the riverfront.

Workers this month have been tearing out century-old trees in the Time Check Neighborhood as part of an ironically named “greenway parks” project. Read background on the project here. 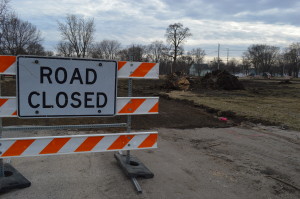 Roads and trees are being removed to make way for green space in Cedar Rapids. (photo/Cindy Hadish)

The $93 million plan – detailed here on the city’s website – includes three sections of greenway totaling 130 acres. The sections are divided into the Czech Village, Riverfront and Time Check Greenway Parks; areas hit hard by the 2008 flood.

Streets and sidewalks are being removed along with the healthy trees to make way for green space that the city cites as “one of the best indicators of an up-and-coming ‘Next City.’” 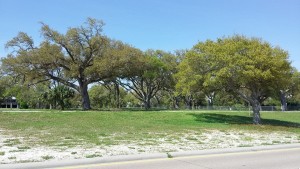 Meanwhile, Cedar Rapids resident Lynette Richards, traveling in areas hit 10 years ago by Hurricane Katrina, noted that while rebuilding is incomplete, the live oaks and other trees left behind are thriving, providing breathtaking scenery.

The Time Check neighborhood in Cedar Rapids, where the bulk of the trees are being removed, is still dotted with houses.

Dennis Ades, the owner of one of those, hopes that someone will come forward to buy his home and a carriage house/garage. 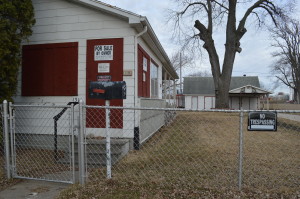 Dennis Ades would like to sell this house and garage and have them removed from the Time Check neighborhood of Cedar Rapids. (photo/Cindy Hadish)

Ades said he will sell each building for $5,000, with the provision that they be moved off the property. For the land, Ades, who bought the home in 2006, is holding out for $1 million.

He noted that the city only offered him $22,000 during the flood buy-out process because he had insurance on the home, which he used to pay off his mortgage and move to Springville.

“I won’t sell to a person who intends to live there,” Ades said. “I lost everything in that flood and I can’t morally put somebody else through that.” 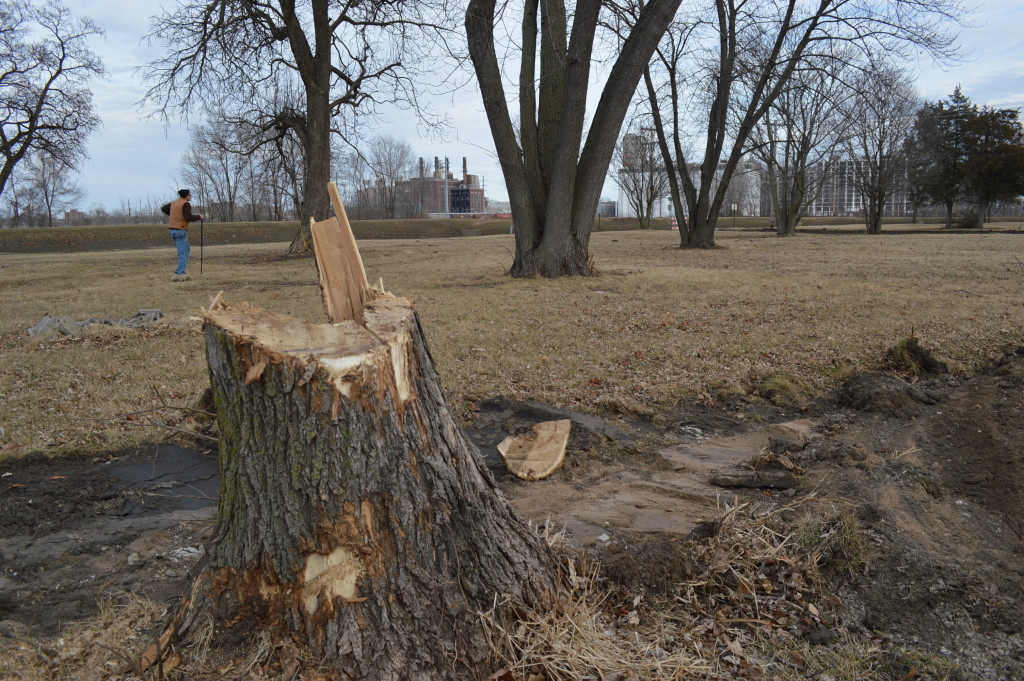 A resident of the Time Check neighborhood walks in an area where trees are being removed to make way for green space near the Cedar River. (photo/Cindy Hadish) 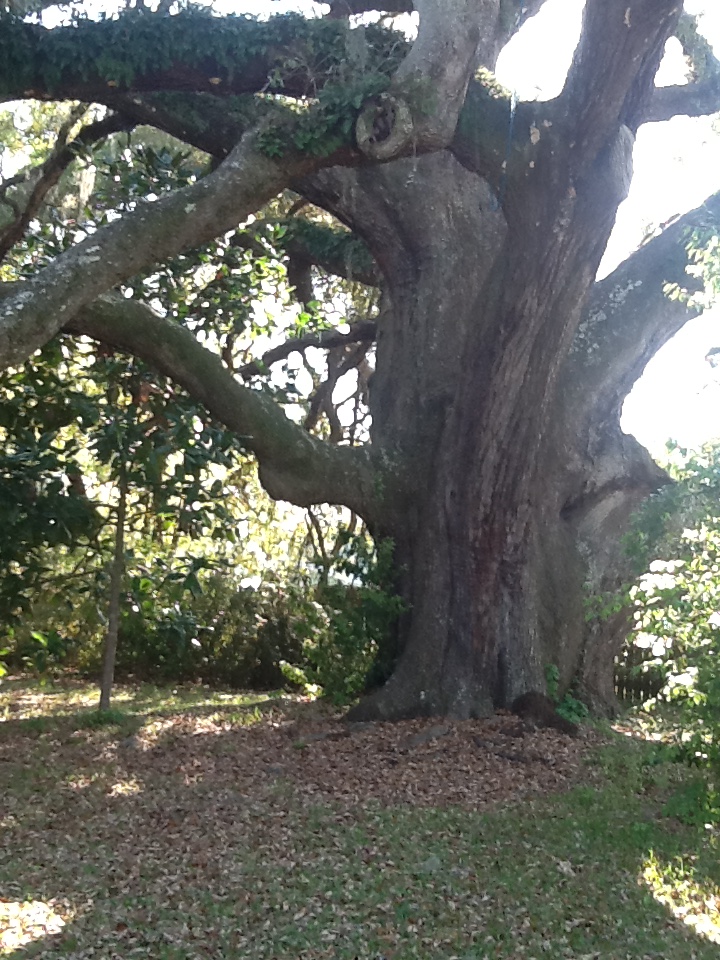