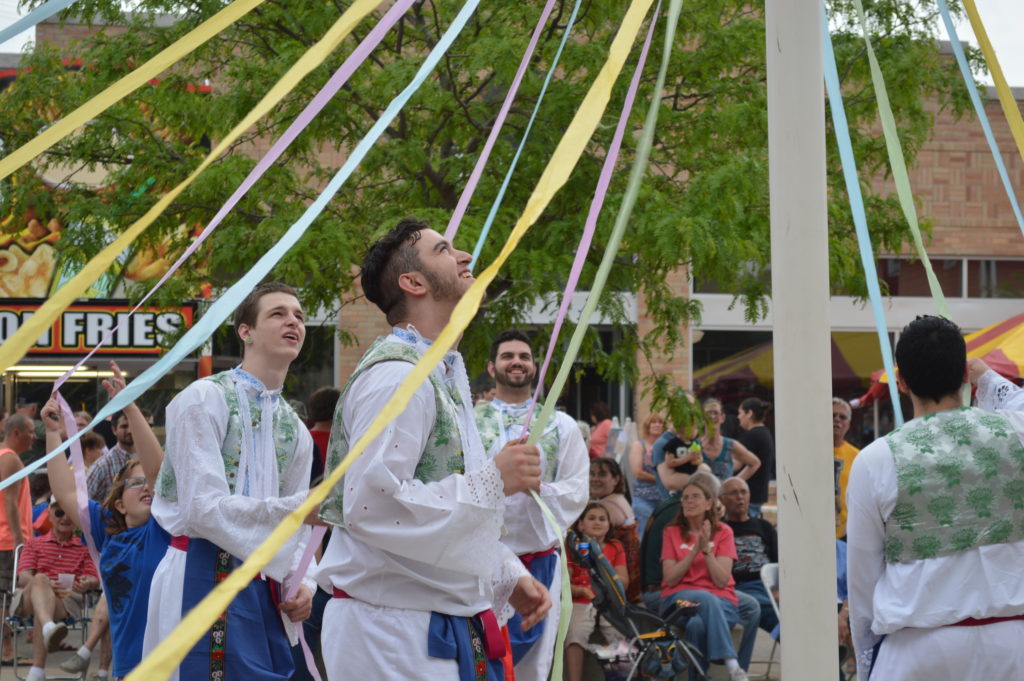 CEDAR RAPIDS — This year’s Houby Days is scheduled a bit later than in years past, but given this weekend’s forecast, that might be fortunate. Hopefully by the time the annual mushroom festival begins later this month, the weather will be looking up.

Houby, the Czech word for mushrooms, are central to the festival, now in its 39th year in Czech Village.

The three-day celebration begins Friday, May 20, and runs through Sunday, May 22, 2016, with a carnival, live music, dancing, food, a morel mushroom contest, parade and more. Admission is free. 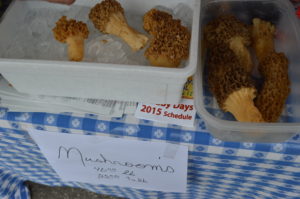 The carnival rides, artisan and food vendors and live music begin that night, as well, continuing throughout the festival.

An egg and houby breakfast; plant sale; Domaci Czech Folk dancers; children’s games and crafts and Houby Days parade, sponsored by the Czech Heritage Foundation, are among the highlights on Saturday, May 21.

Also that day, the Miss Czech-Slovak Iowa pageant takes place at the museum; winners are chosen in several categories in the morel mushroom contest and audience members are invited to participate in an ethnic maypole dance.

The egg and houby breakfast continues on Sunday, May 22, along with a cabbage roll contest, costume walk, puppet show, raffle drawings and the crowning of the new Czech Prince and Princess and Czech Little Brothers and Little Sisters.

Street vendors, music and the carnival wind down on Sunday, ending at 4 p.m.

For a map and complete list of events, go to: www.czechvillagecedarrapids.com