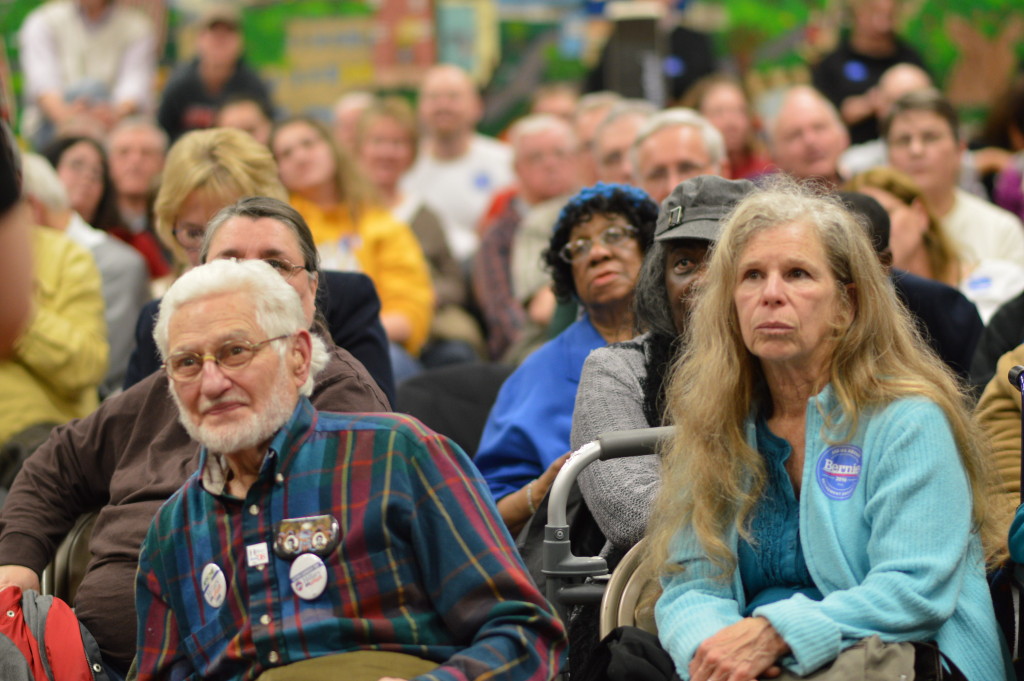 Attendees of Precinct 16 at Arthur Elementary School in Cedar Rapids listen to directions during the Iowa caucus on Monday, Feb. 1, 2016. (photo/Cindy Hadish) 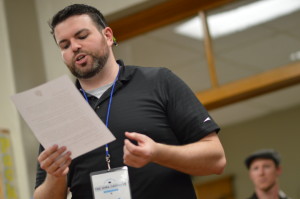 “We thought there would be 125 here tonight,” Anthony Brown, caucus chair for Precinct 16 said at Arthur Elementary School in Cedar Rapids. “And we had 292, so thank you for blowing that number out of the water.”

Of those Democratic caucus-goers, Hillary Clinton earned two delegates and Bernie Sanders earned three. Martin O’Malley did not have enough supporters to be viable and those voters split to the Sanders and Clinton camps, while two remained uncommitted.

The breakdown of supporters showed 192 for Sanders and 99 for Clinton.

More than 80 new voters registered at the precinct. 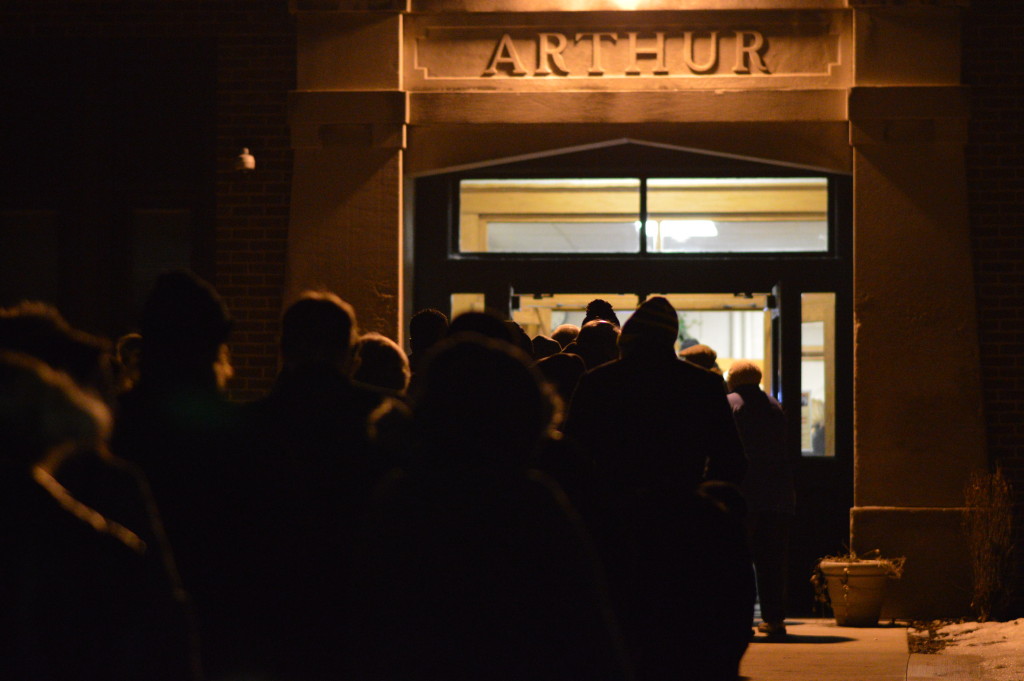 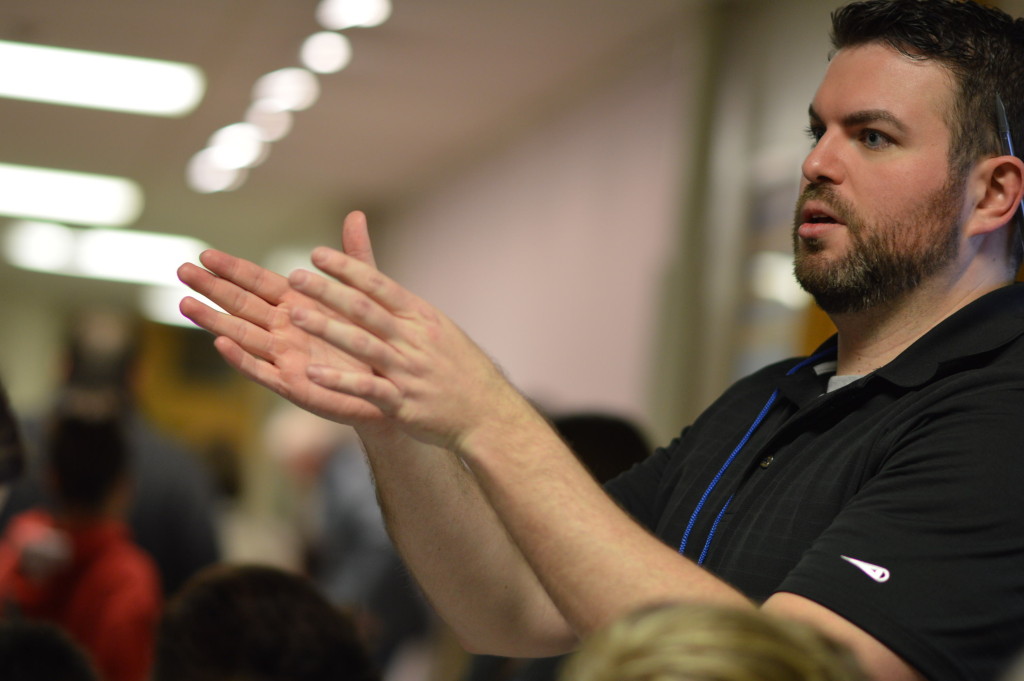 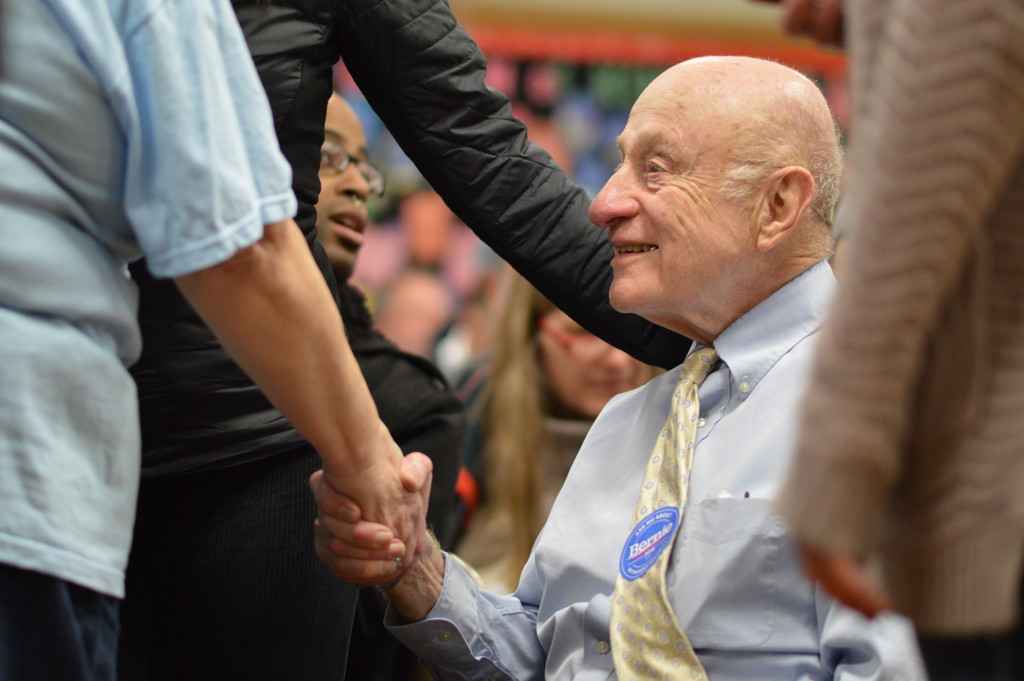 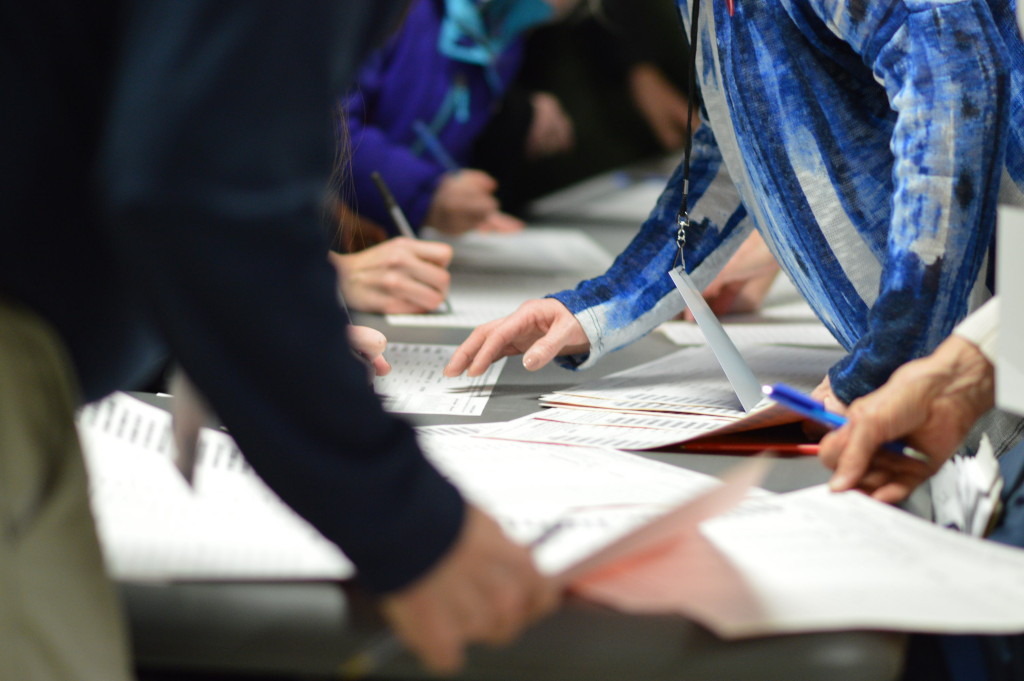 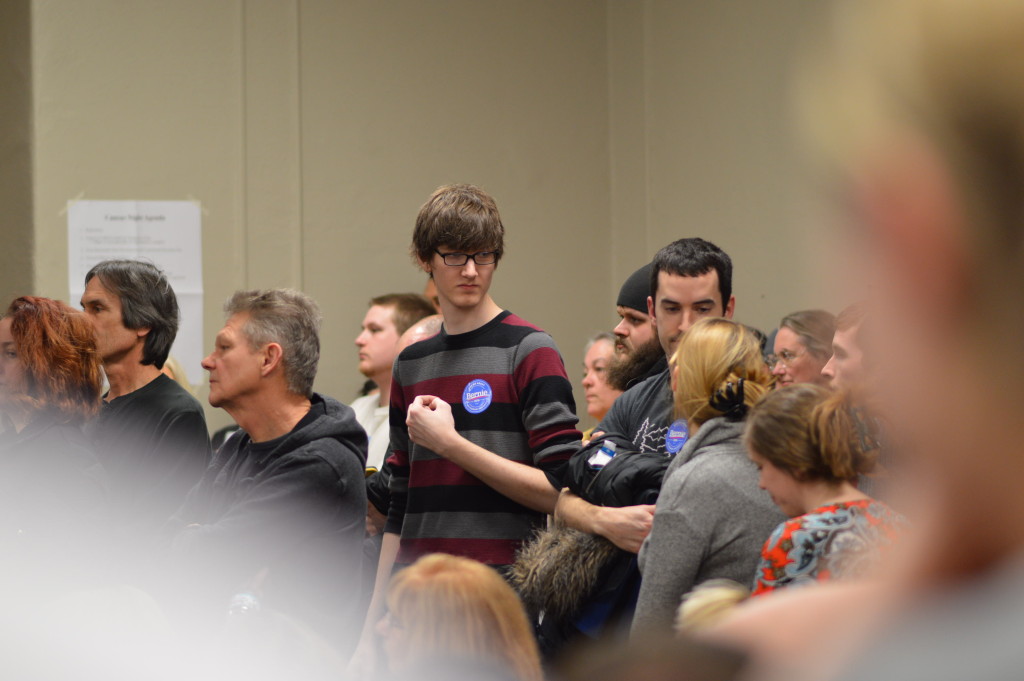 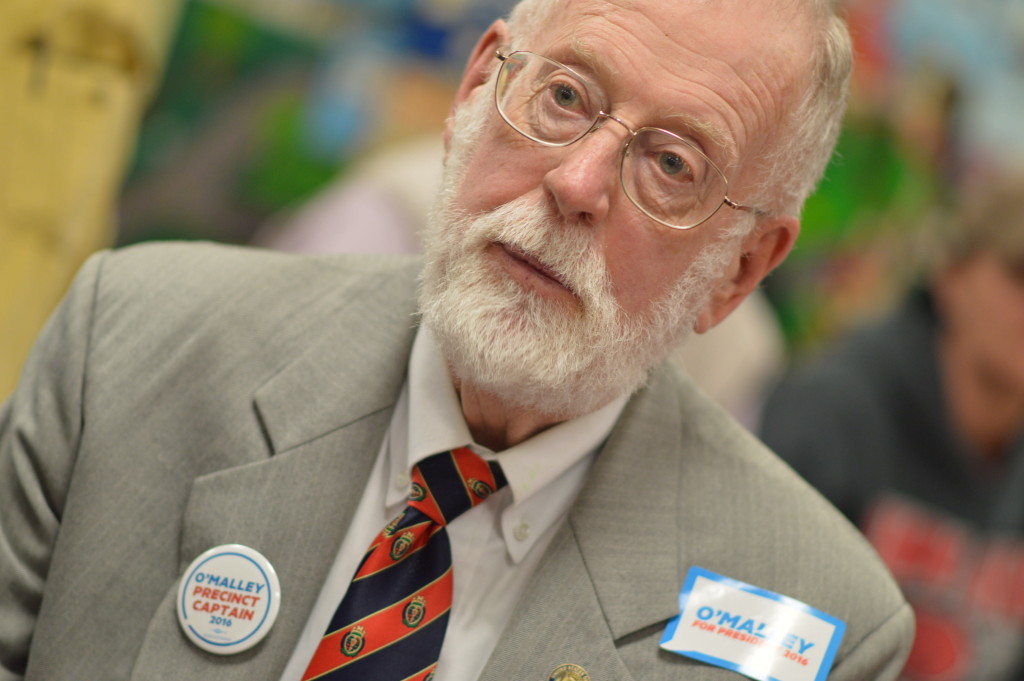 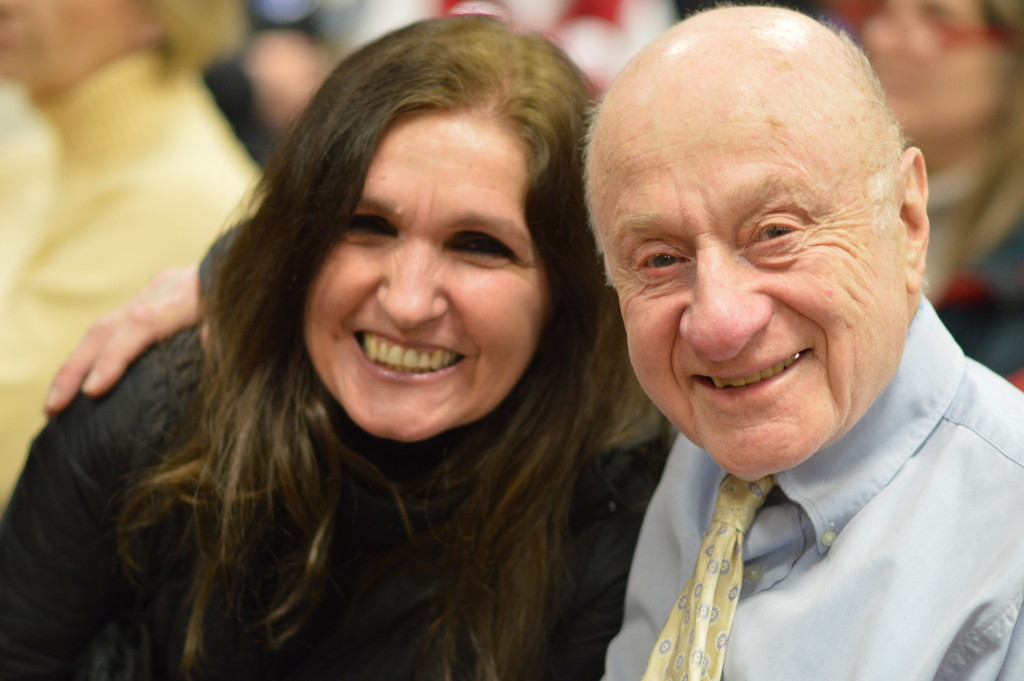