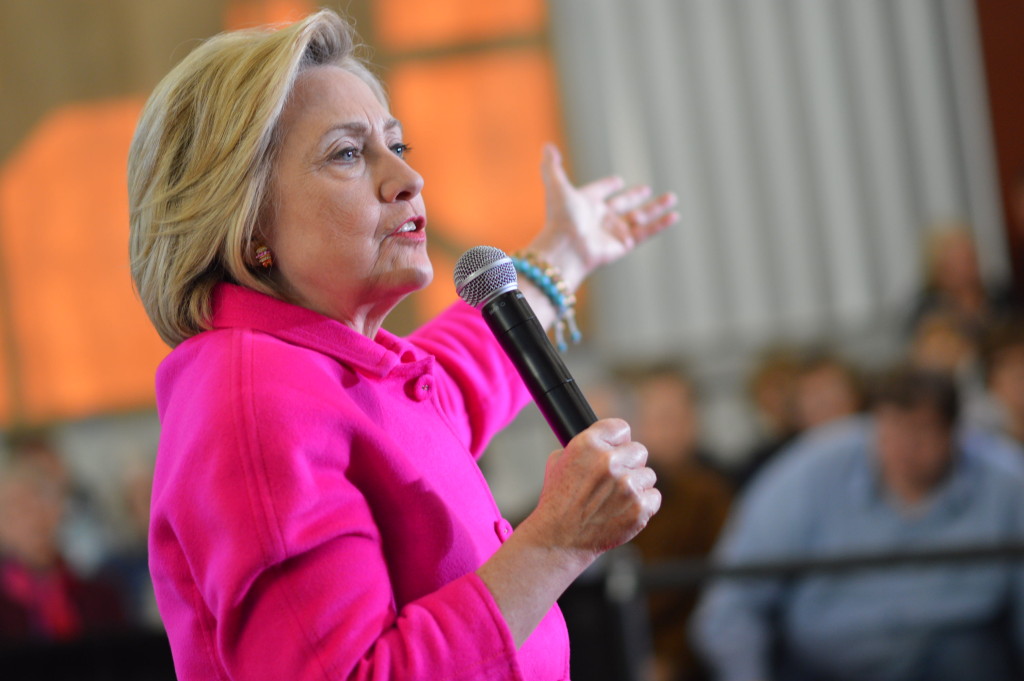 CEDAR RAPIDS – Hundreds of people crowded into the NewBo City Market in Cedar Rapids on Monday, Jan. 4, to get an up-close look at Hillary Clinton in her run for the Democratic nomination for president.

The former Secretary of State also answered nearly a dozen questions from the audience, including those on gun control, equal employment opportunities for women and a question from a youngster about her pets.

Campaigns are ramping up as Iowa nears its first-in-the-nation caucuses on Feb. 1, 2016. See photos from last month’s Bernie Sanders rally in Mount Vernon, images from the tolerance gathering outside of the Donald Trump rally in Cedar Rapids, and more from today’s rally, below. (Photos © Cindy Hadish/Homegrown Iowan) 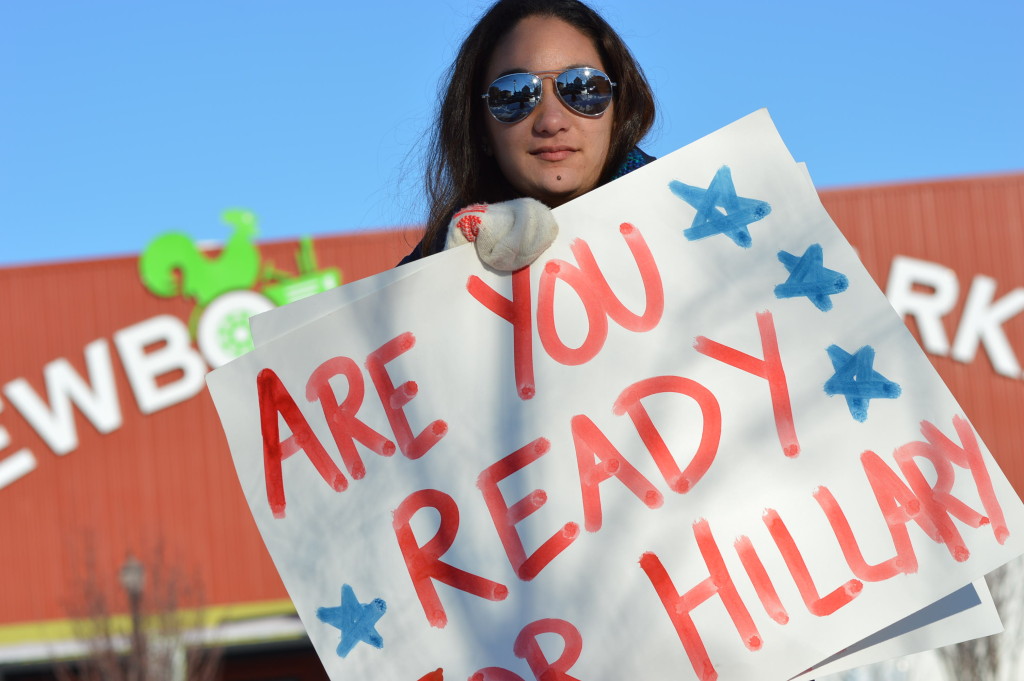 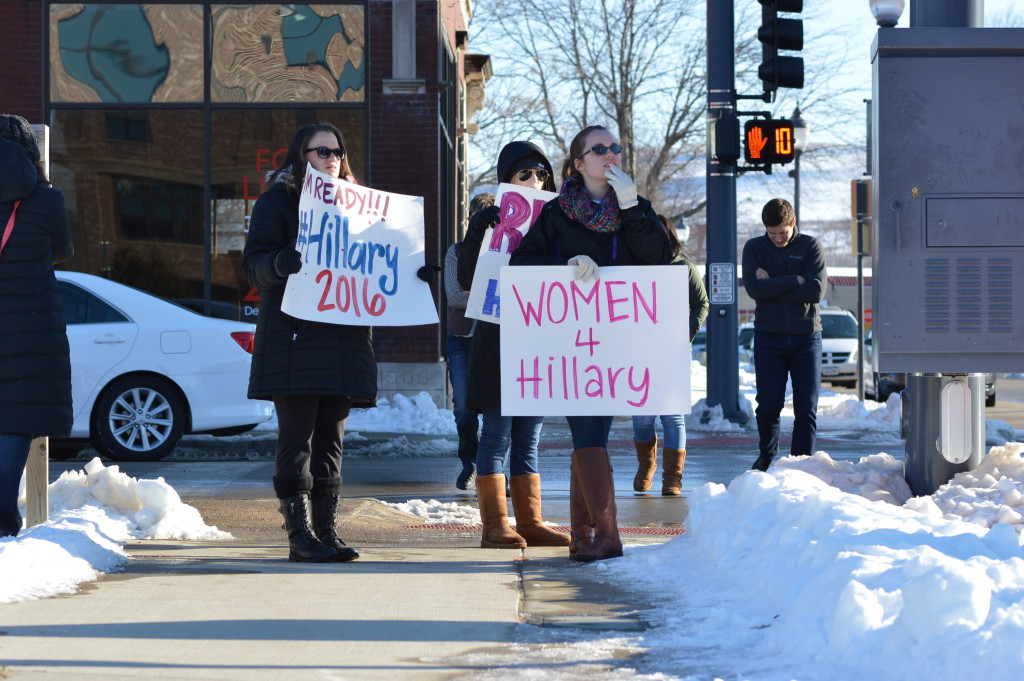 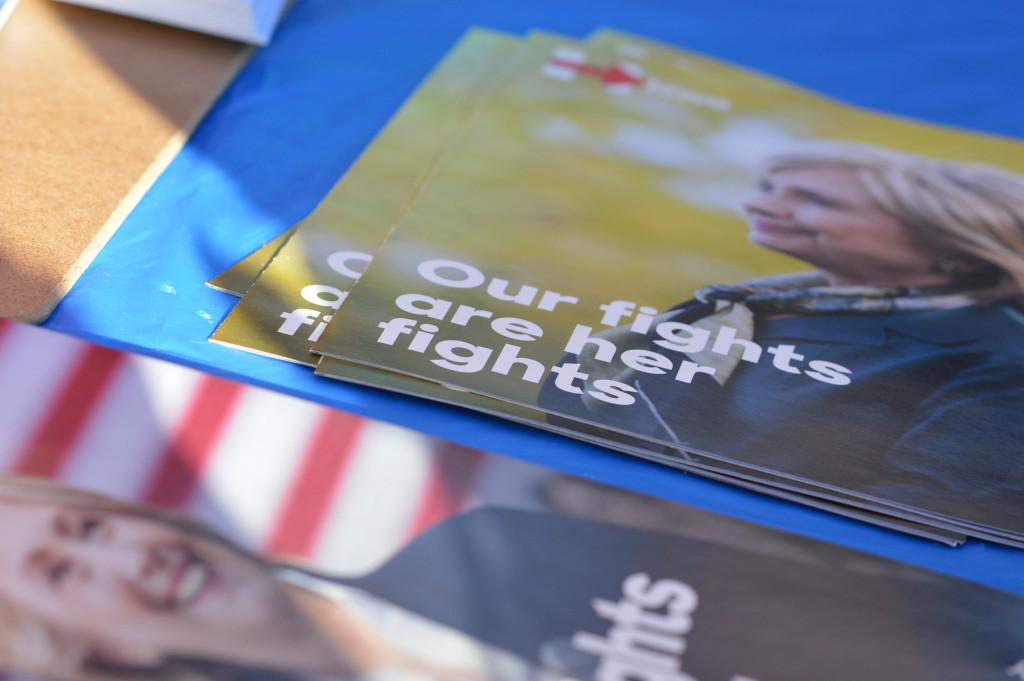 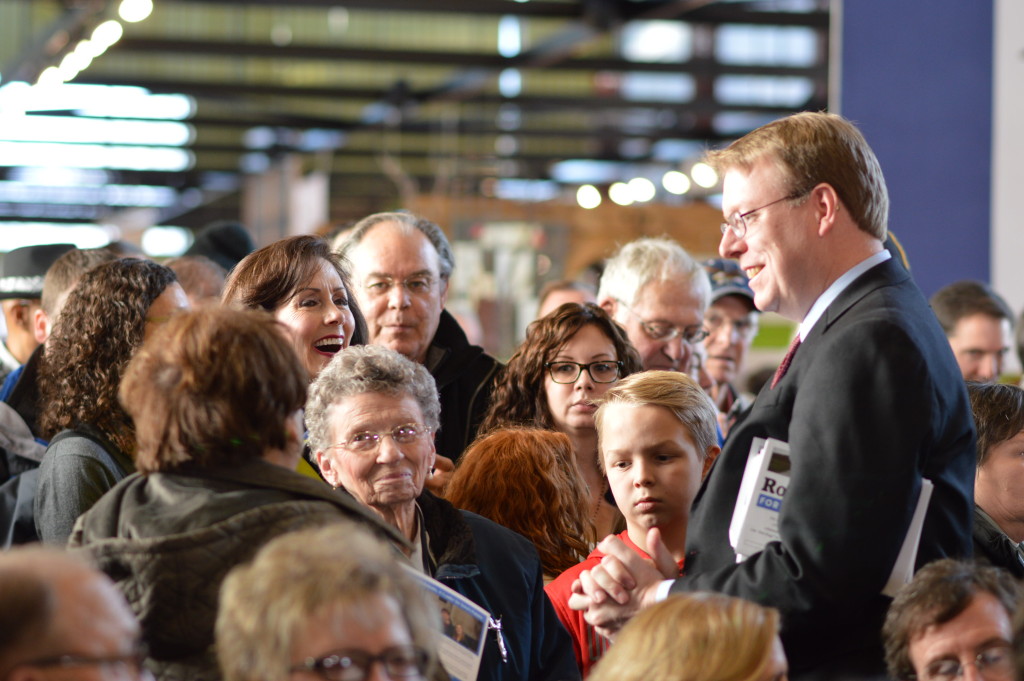 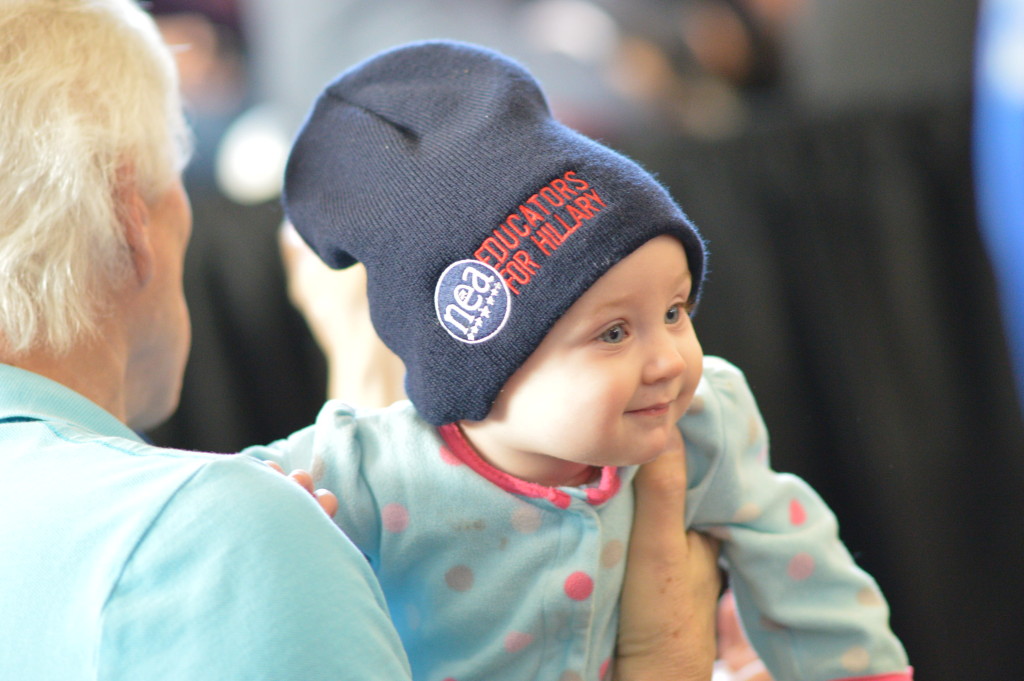 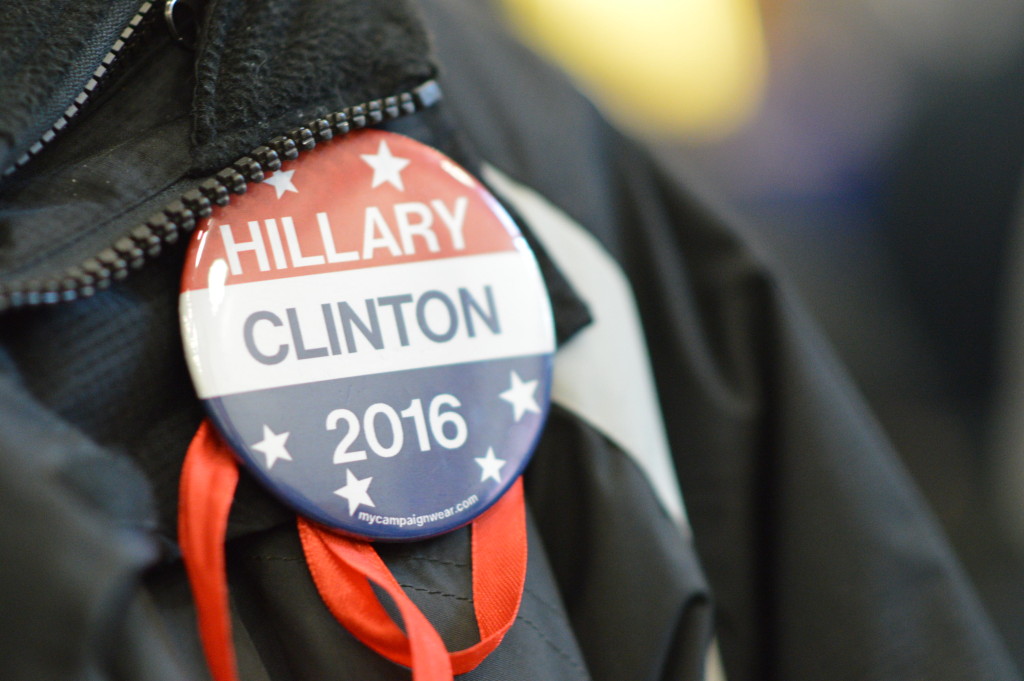 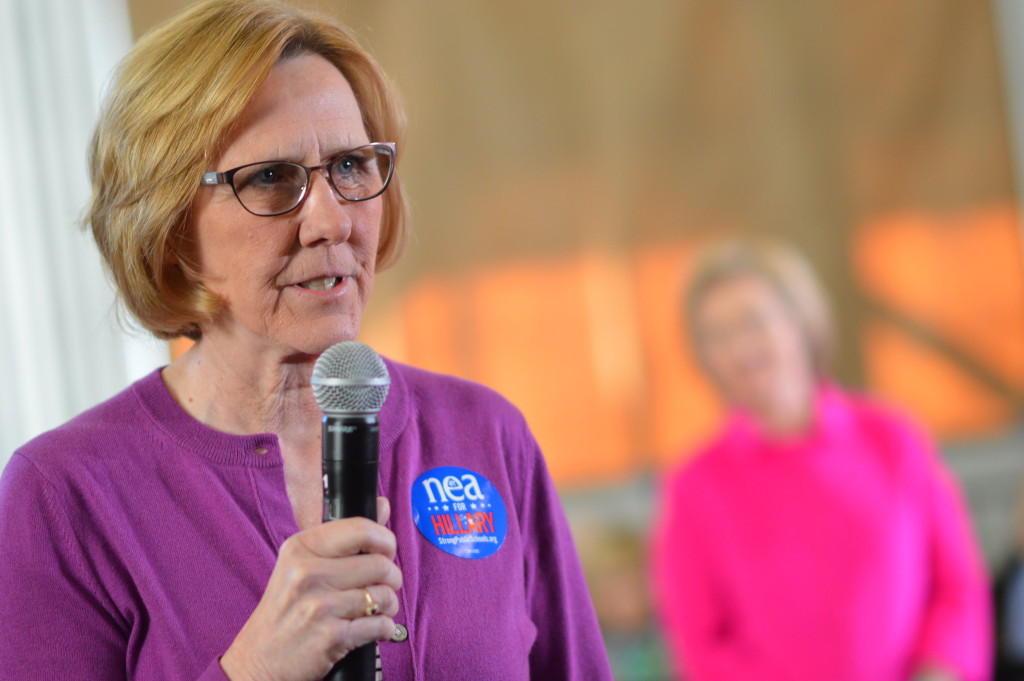 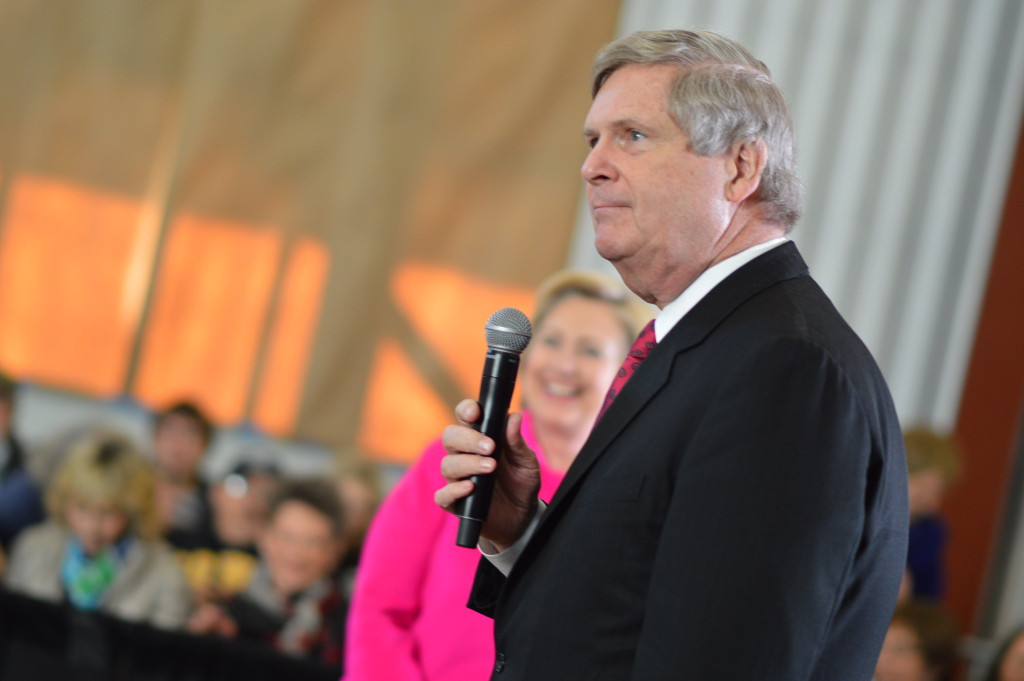 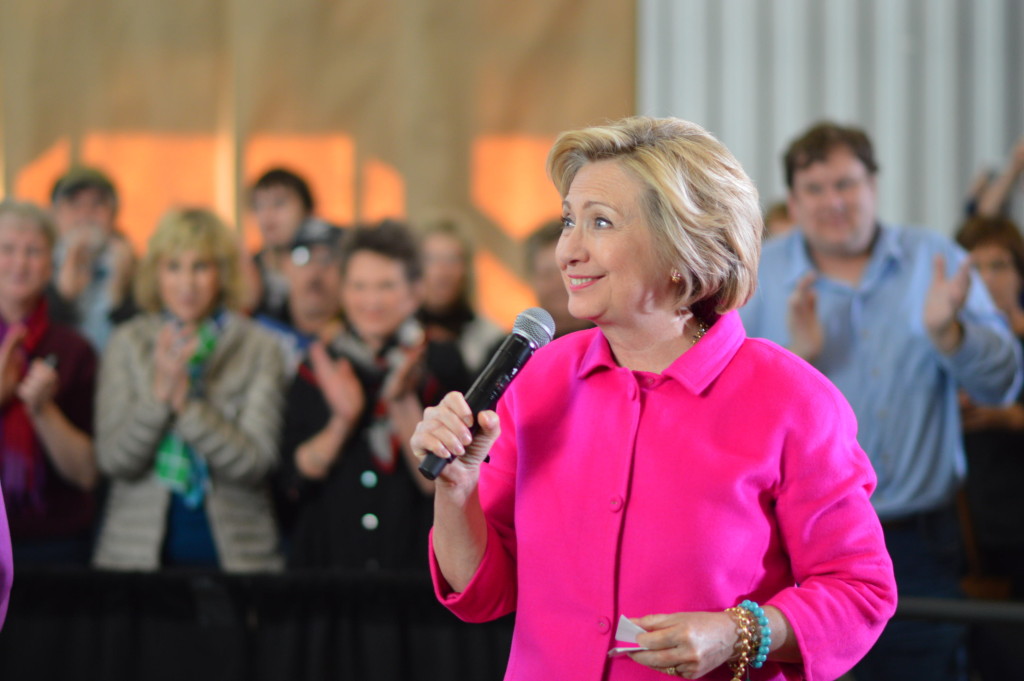 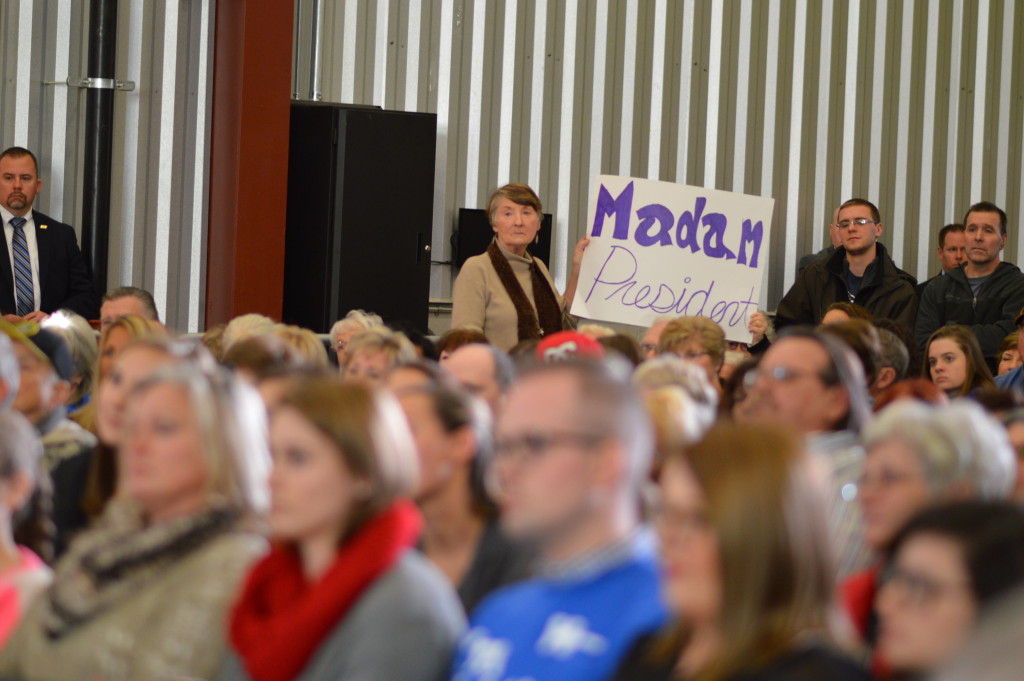 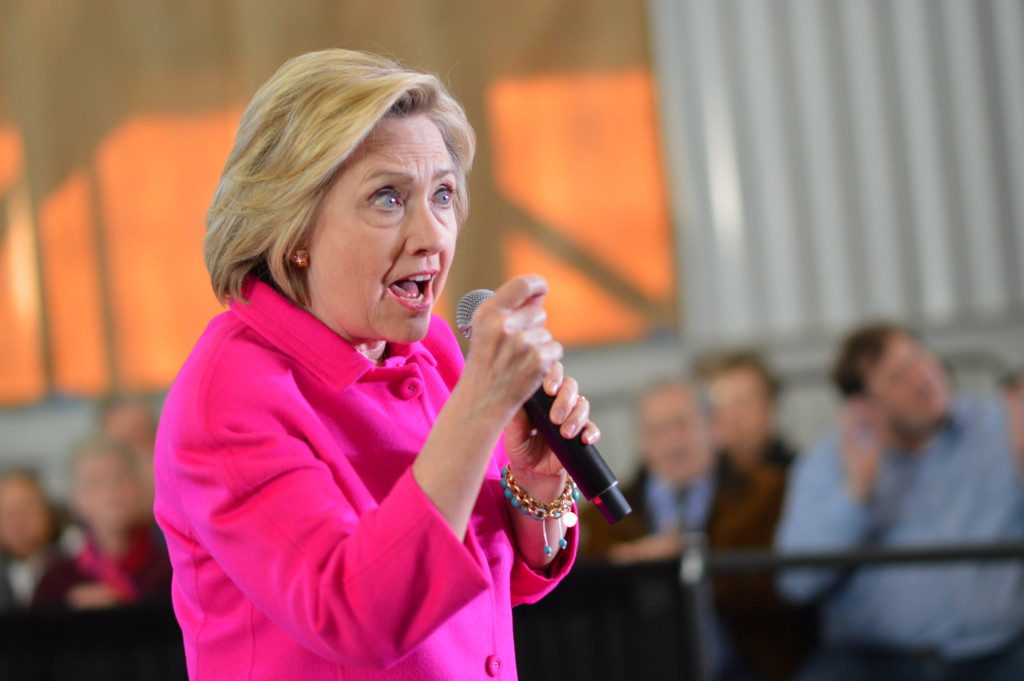 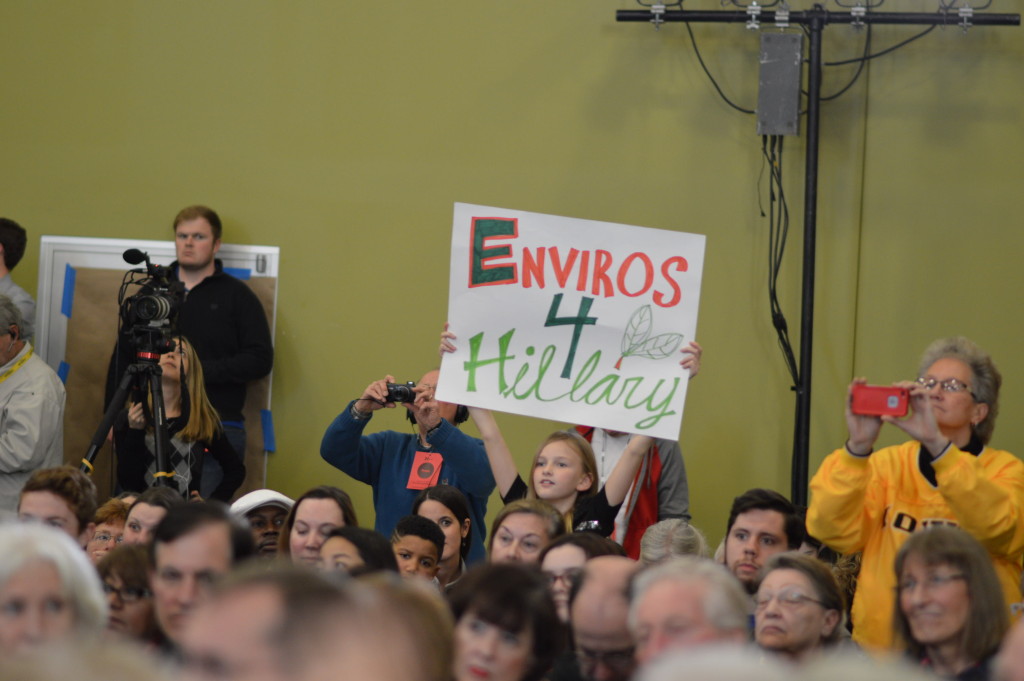 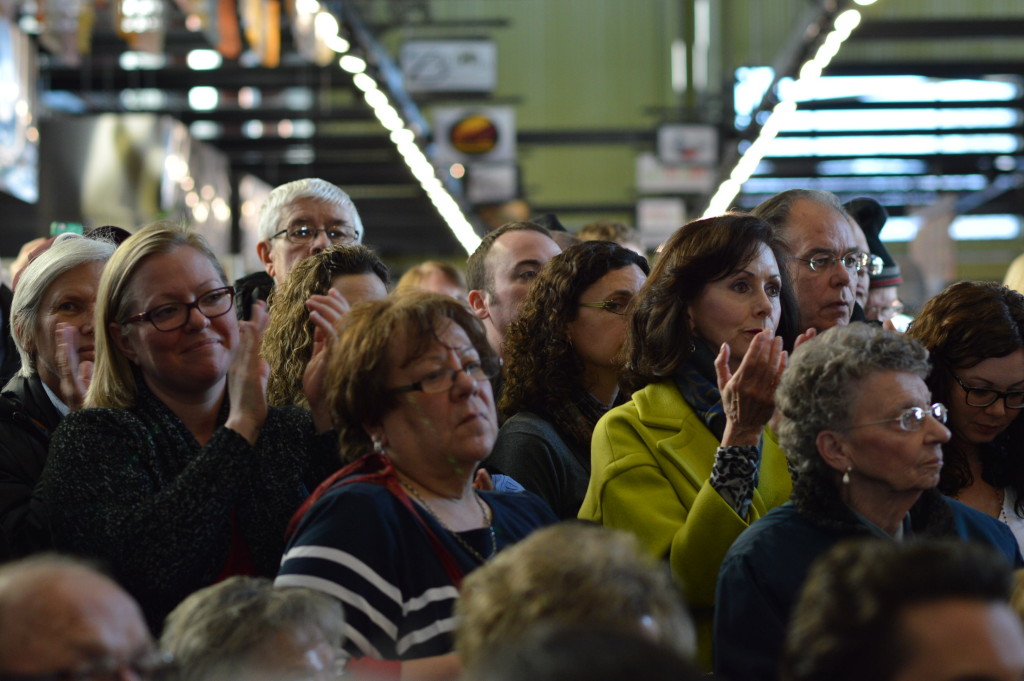 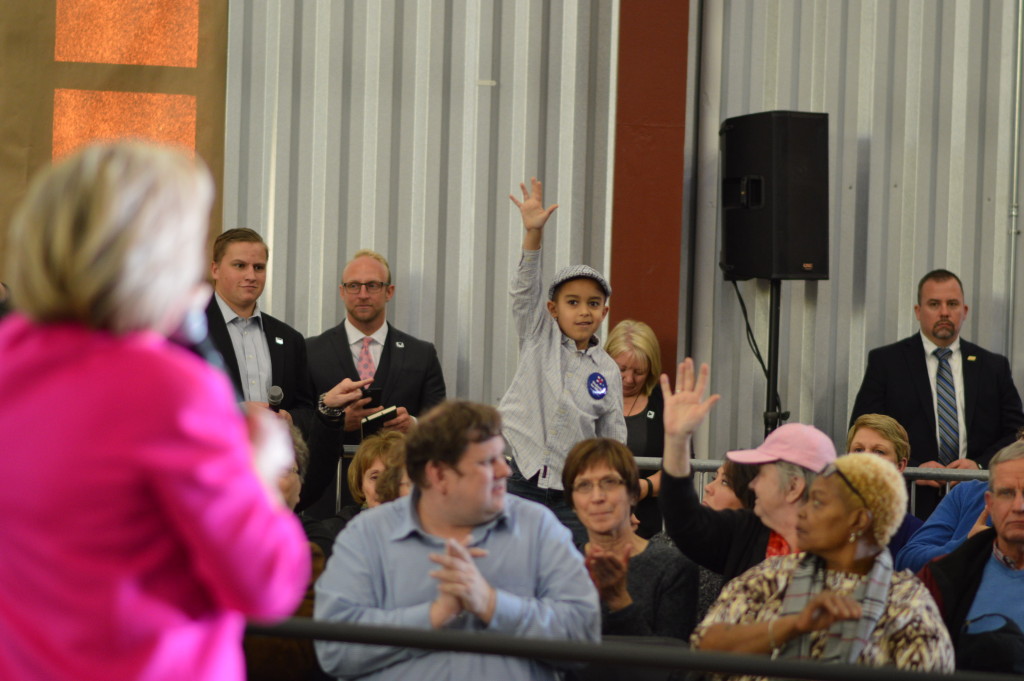 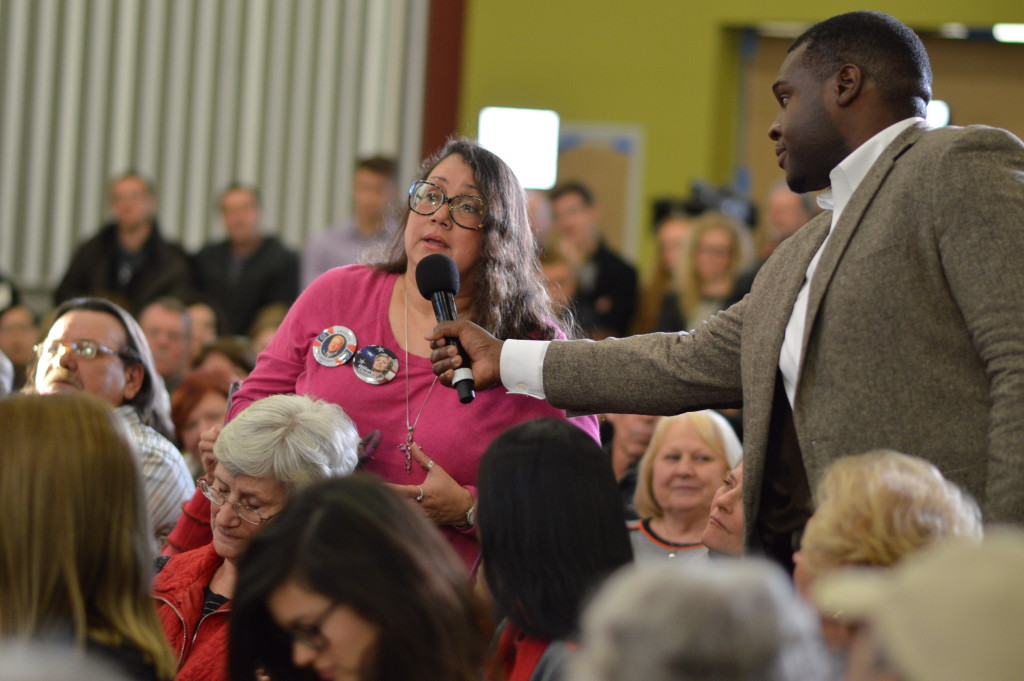 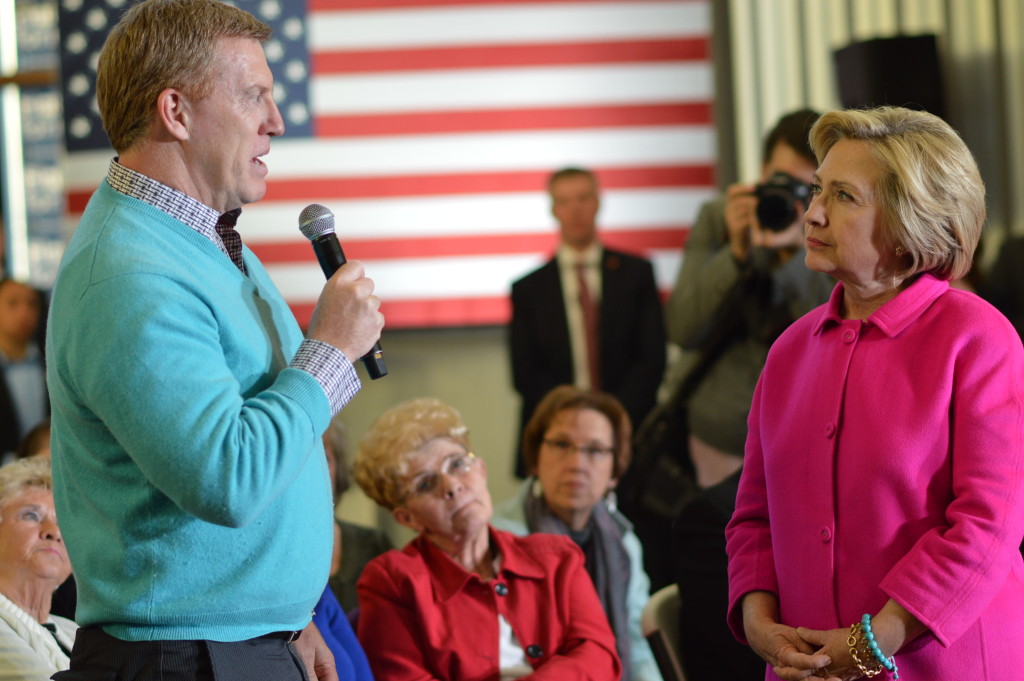 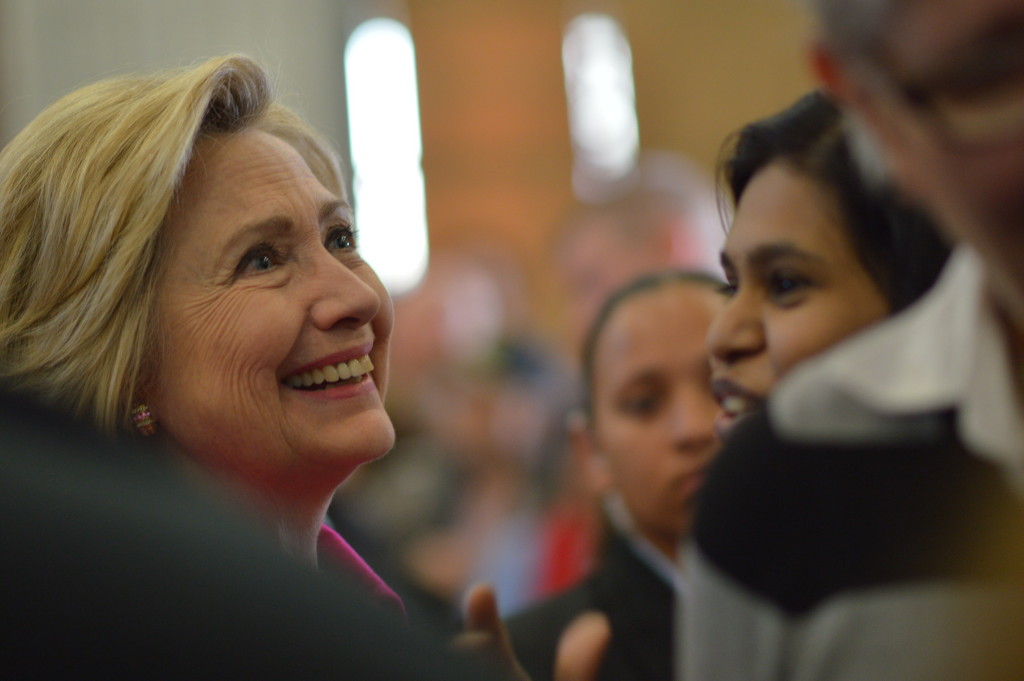 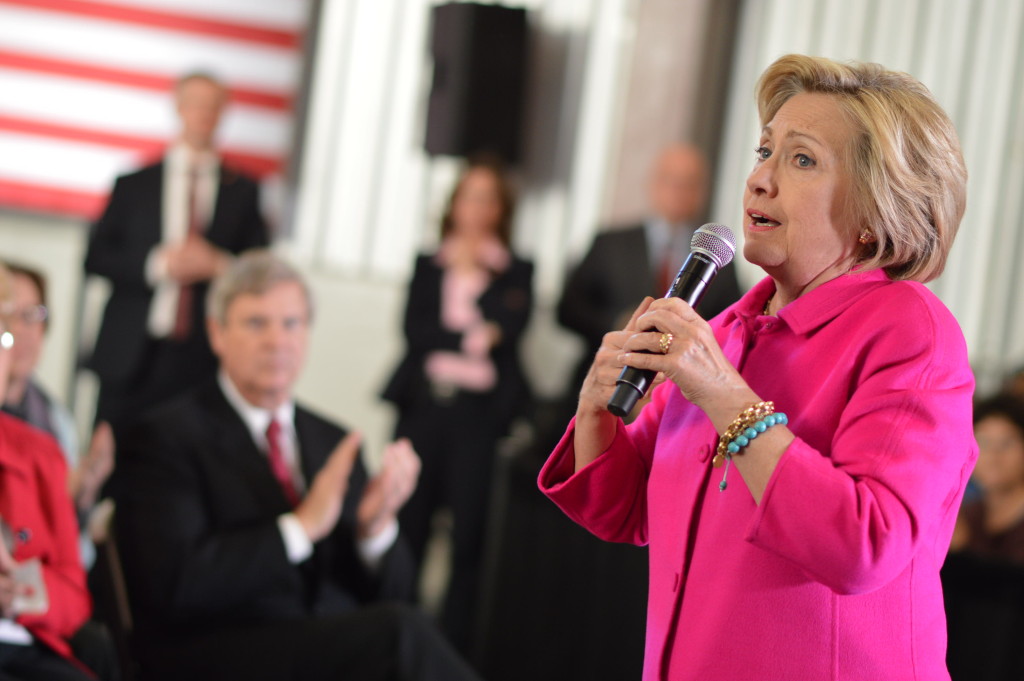 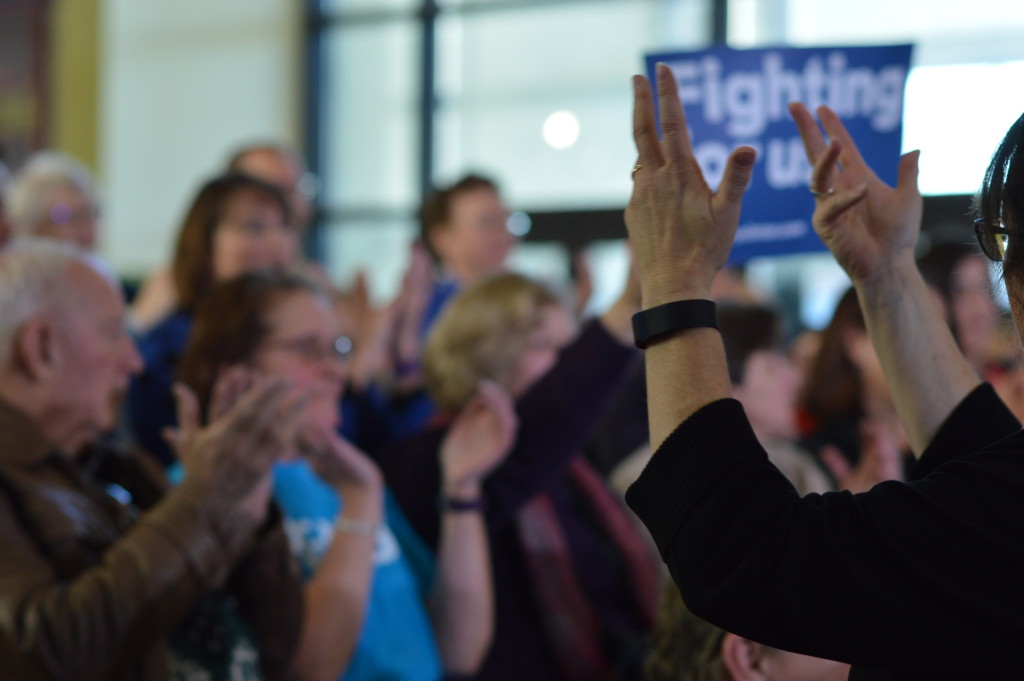 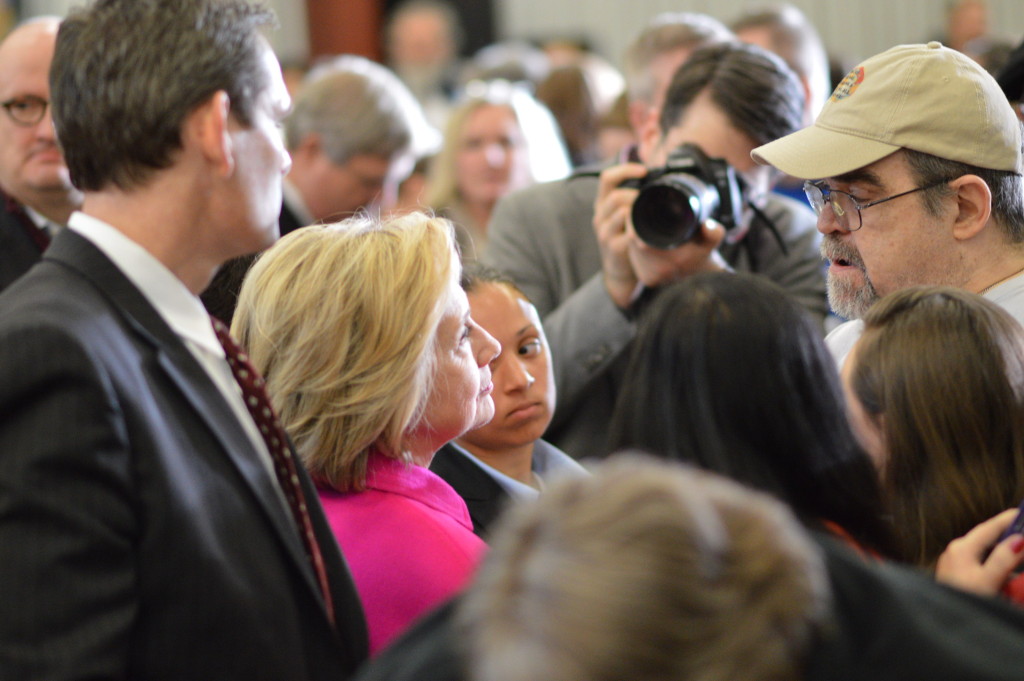