New owner on board for Mount Vernon’s Lincoln Cafe 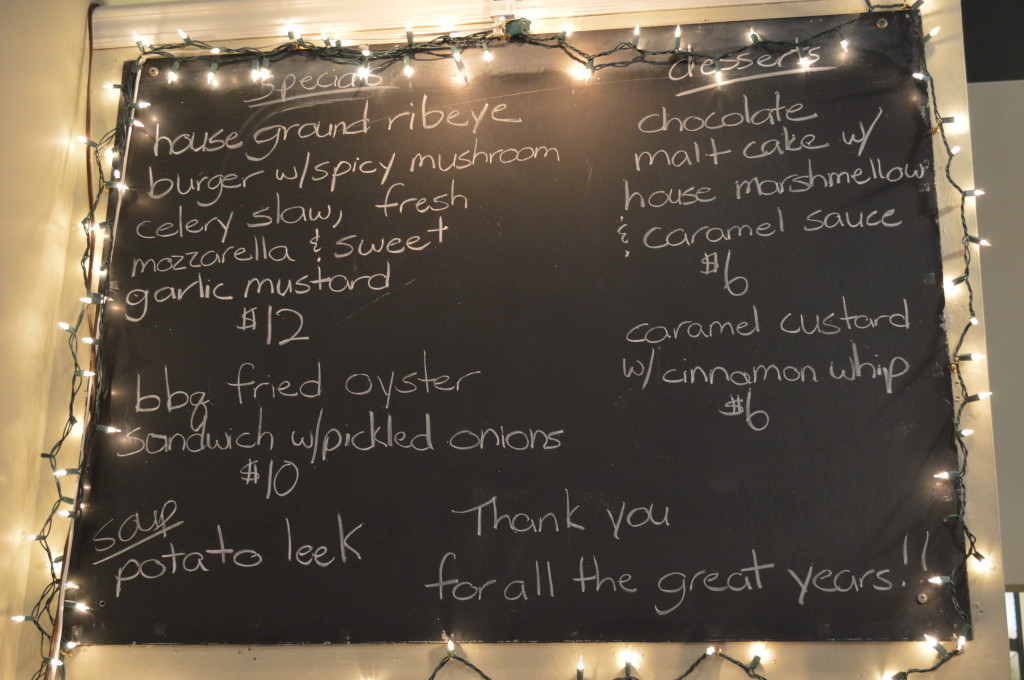 The final lunch menu at the Lincoln Cafe in Mount Vernon, Iowa, is shown on Dec. 21, 2013. (photo/Cindy Hadish)

Maybe because he knows the cafe will be in good hands for the foreseeable future.

Steigerwald, 47, just completed the sale of the restaurant to Rachel Sauter, a former employee who still has family in Mount Vernon. 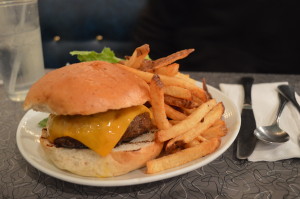 “It’s great,” he said as the final lunch at the Lincoln Cafe ended on closing day, Dec. 21. “It’s better when you can do that with someone you already know.”

Sauter was just in high school when she began working at the cafe when it opened in 2001 and has since been in the restaurant industry in Iowa City.

She won’t be able to keep the Lincoln Cafe name, but will reopen at the same site under a different name. 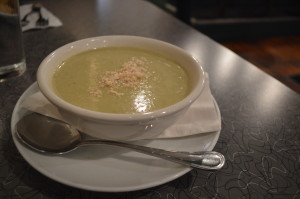 Steigerwald said he would take the next month or two transitioning the business to Sauter.

“For me, this was the best possible way to do it,” Steigerwald said. “This will be nice.” 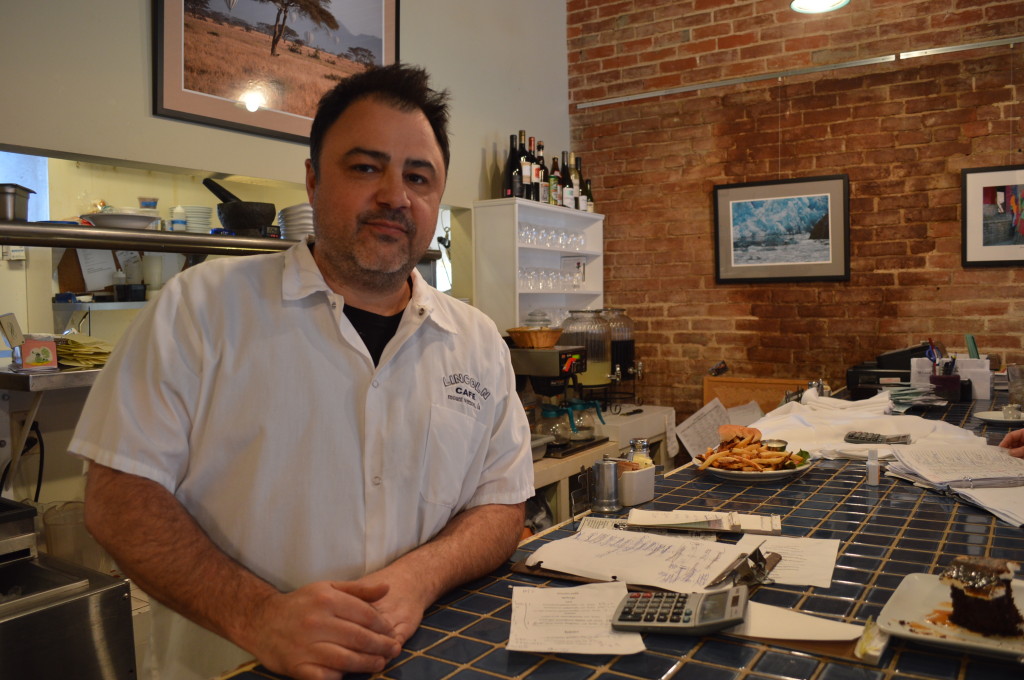 Owner Matt Steigerwald is shown after lunch at the Lincoln Cafe on Dec. 10, 2013. (photo/Cindy Hadish)