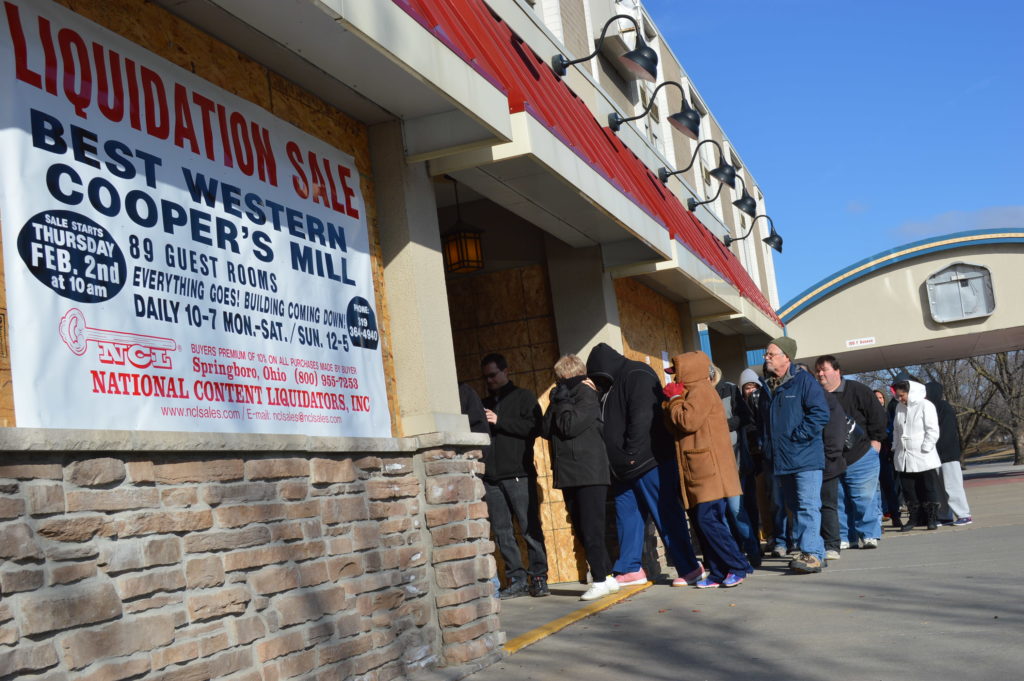 CEDAR RAPIDS – A long line threaded in front of the Best Western Cooper’s Mill Hotel this morning as the hotel’s liquidation sale began. 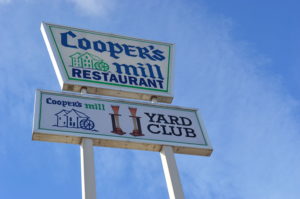 Flooded both in 2008, after which it reopened, and again in 2016, the business, at 100 F Ave. NW, was acquired by the city for more than $5 million last fall, with plans for demolition. According to the city assessor’s website, the property was valued at $2.3 million in 2015.

Some of those in line attended the sale for sentimental reasons, while others were there for business. The hotel opened in 1972 and the Cooper’s Mill restaurant was popular for its breakfasts, pies and more. 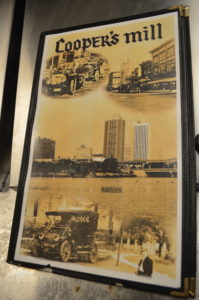 Marc and Karri Bausch found pots and pans for a European pub-style restaurant/bar they plan to open this spring in Lisbon.

A representative of National Content Liquidators Inc., which is handling the sale for the 83-room hotel and restaurant, said at least 300 people were expected to pass through the doors by noon today. The sale continues daily from 10 a.m. to 7 p.m. and Sundays, noon to 5 p.m. through the end of the month or until everything is sold.

See more photos from today, below, and of more items for sale at: www.nclsales.com 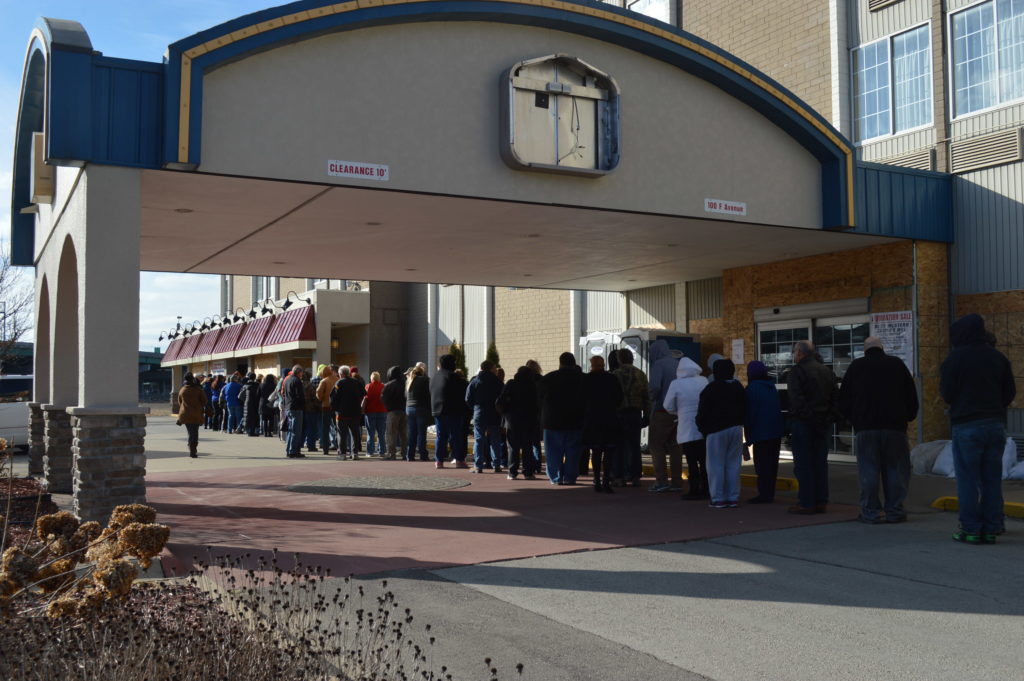 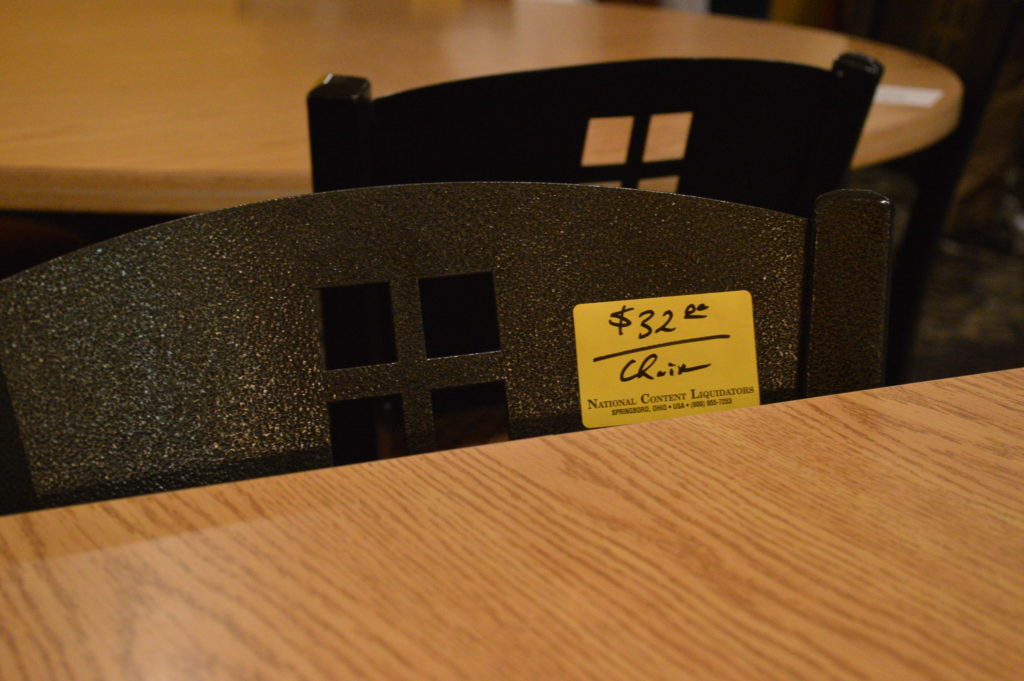 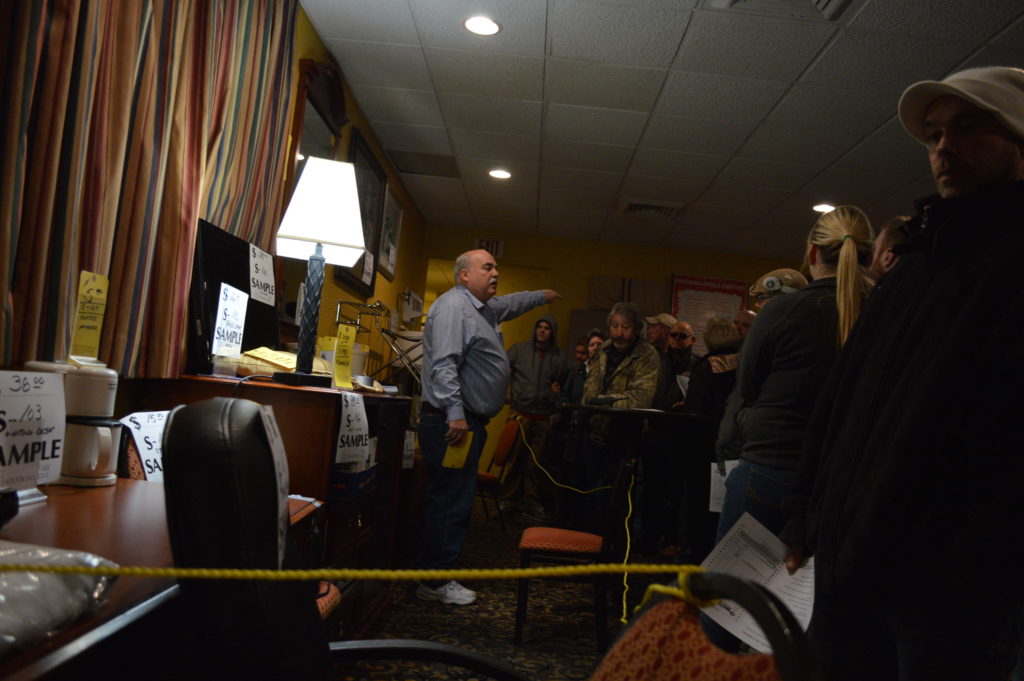 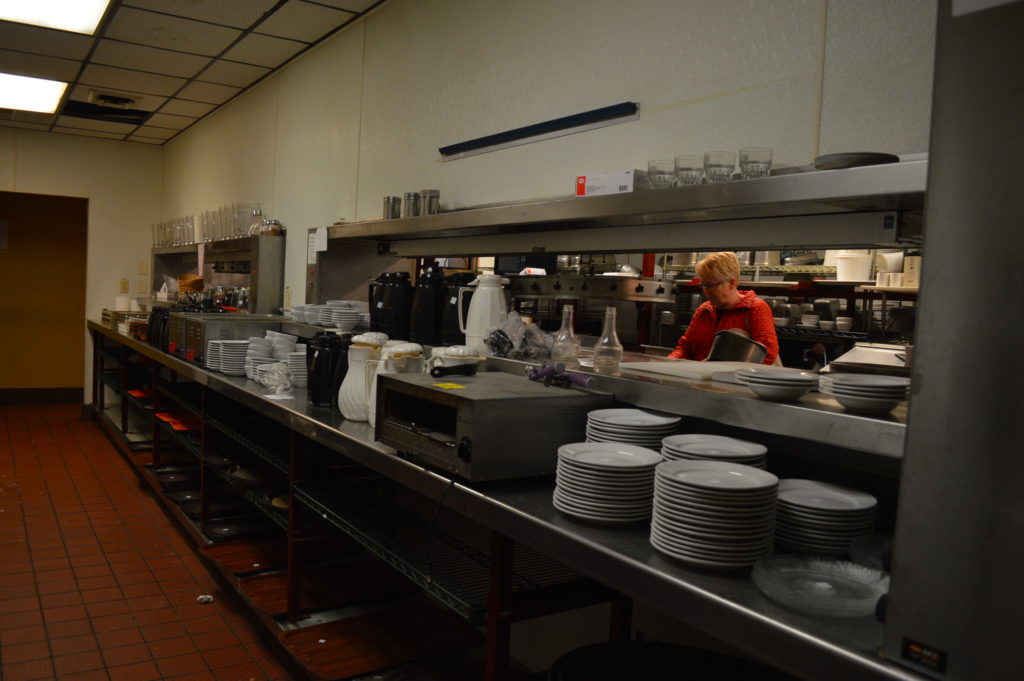 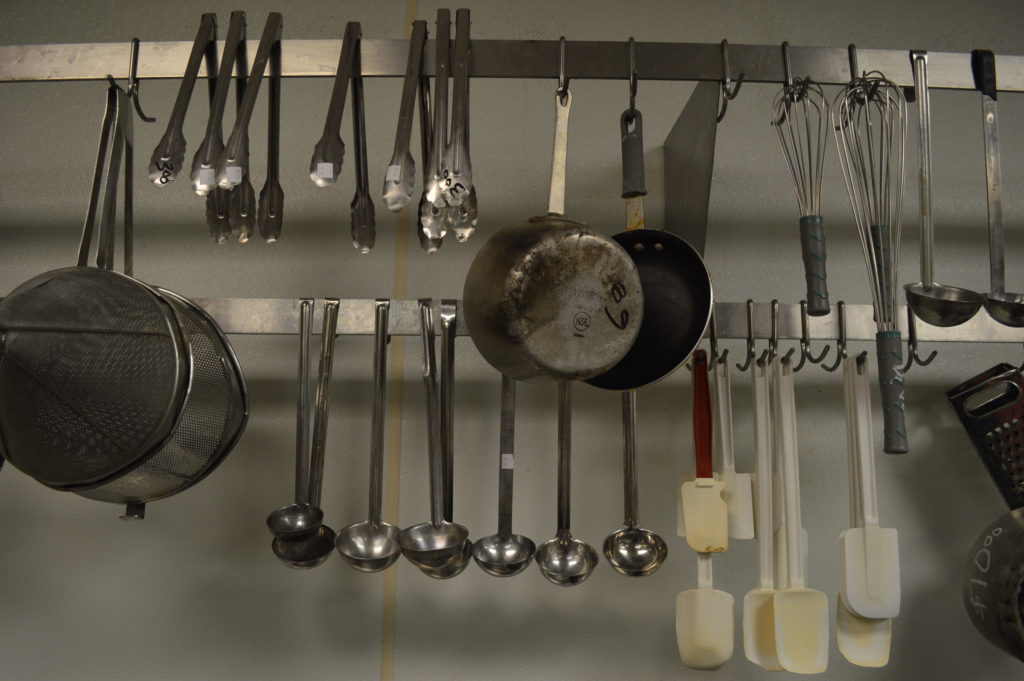 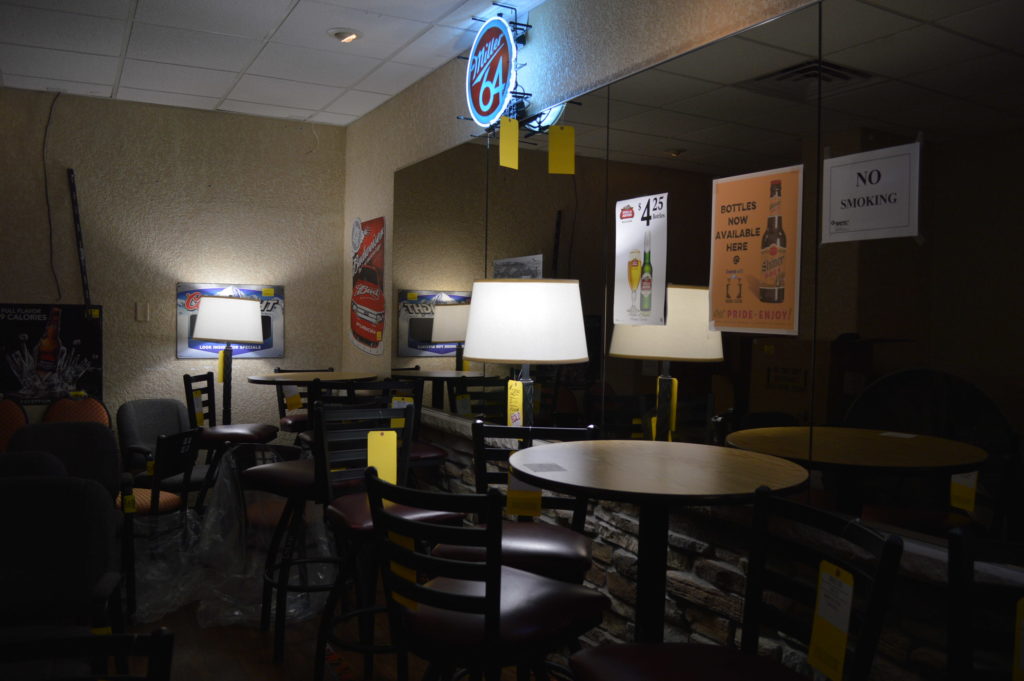 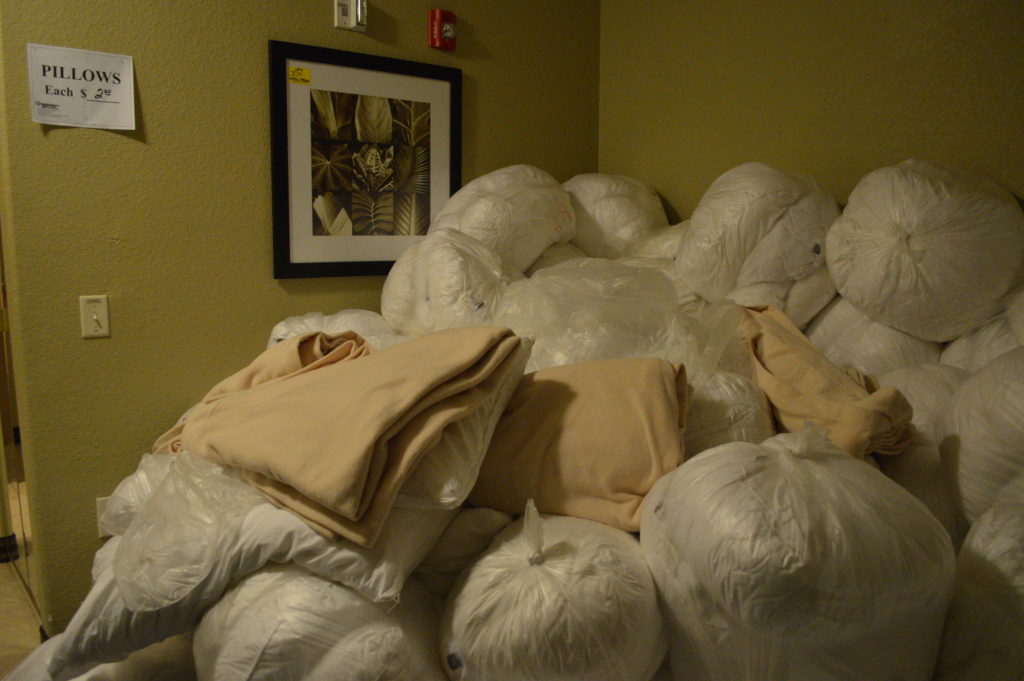 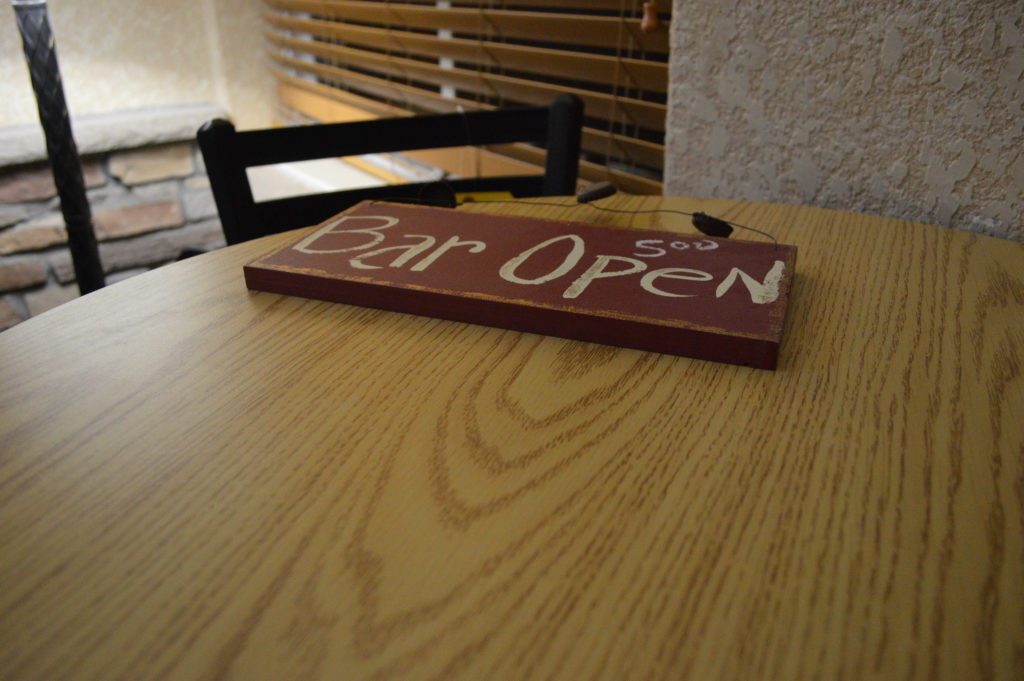 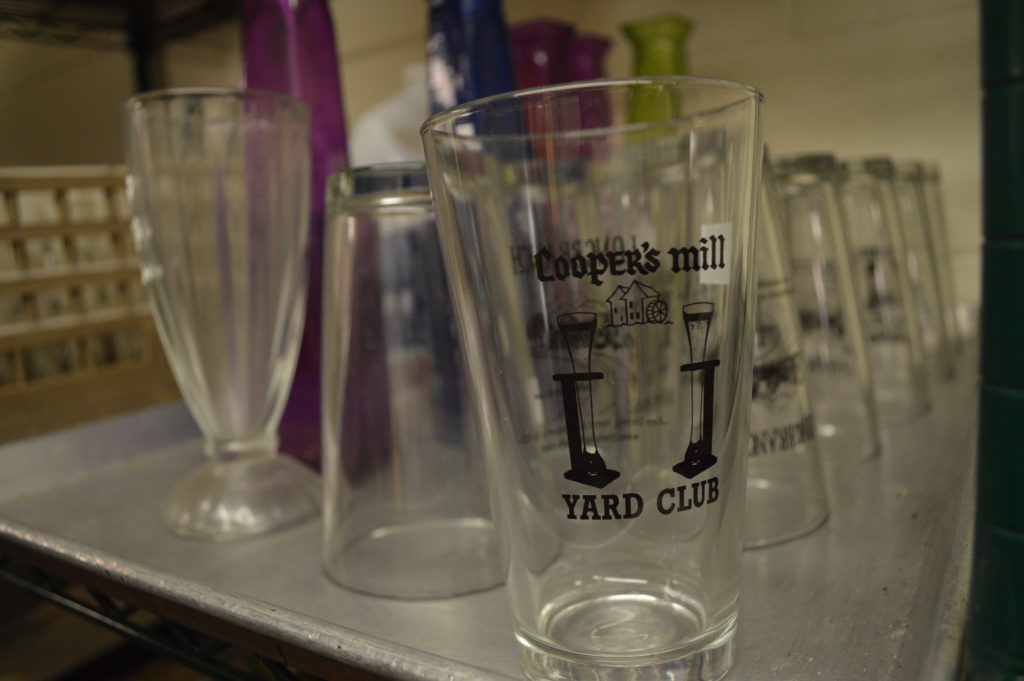 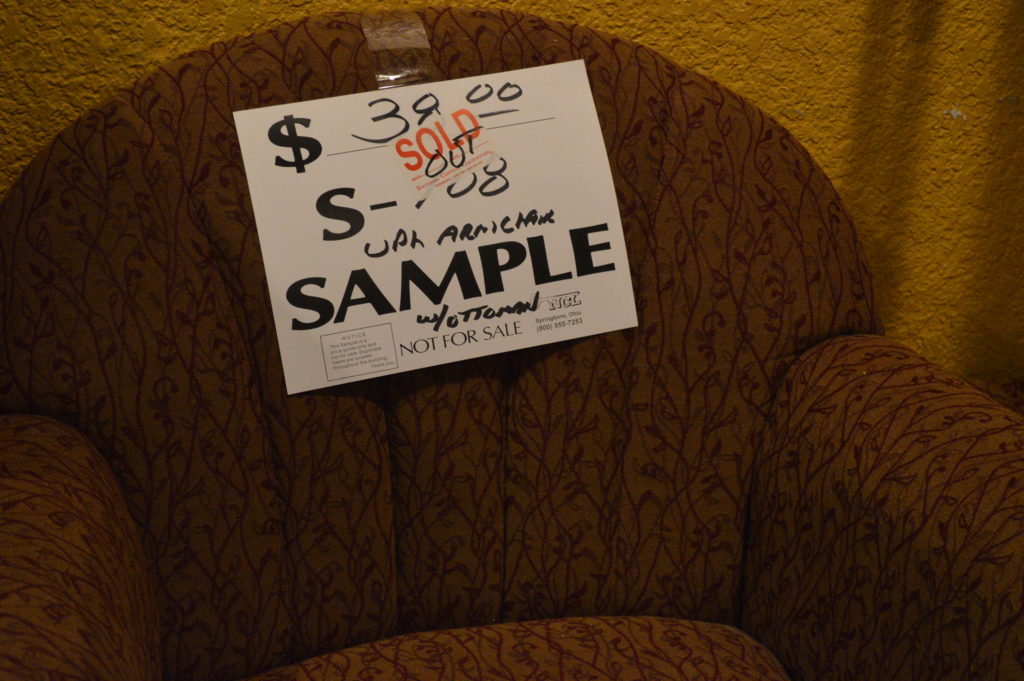 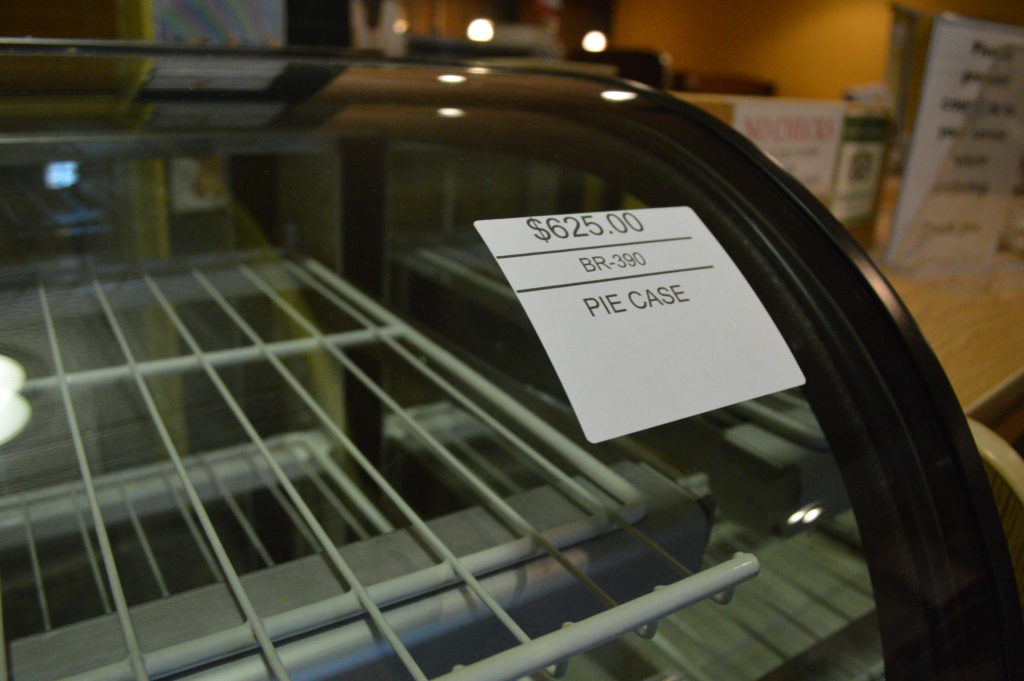 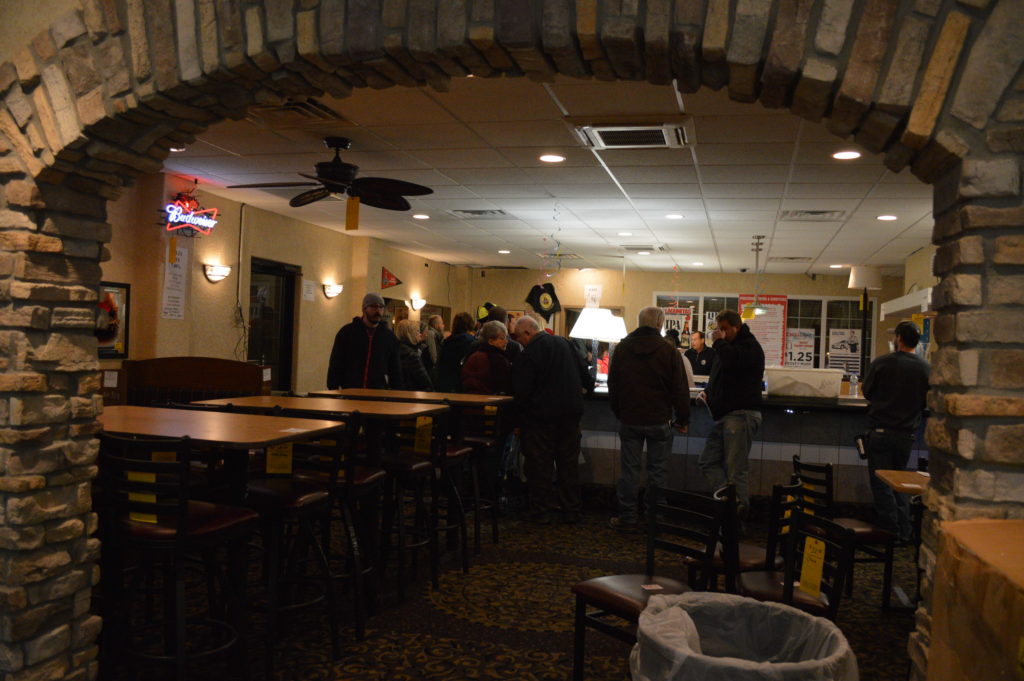 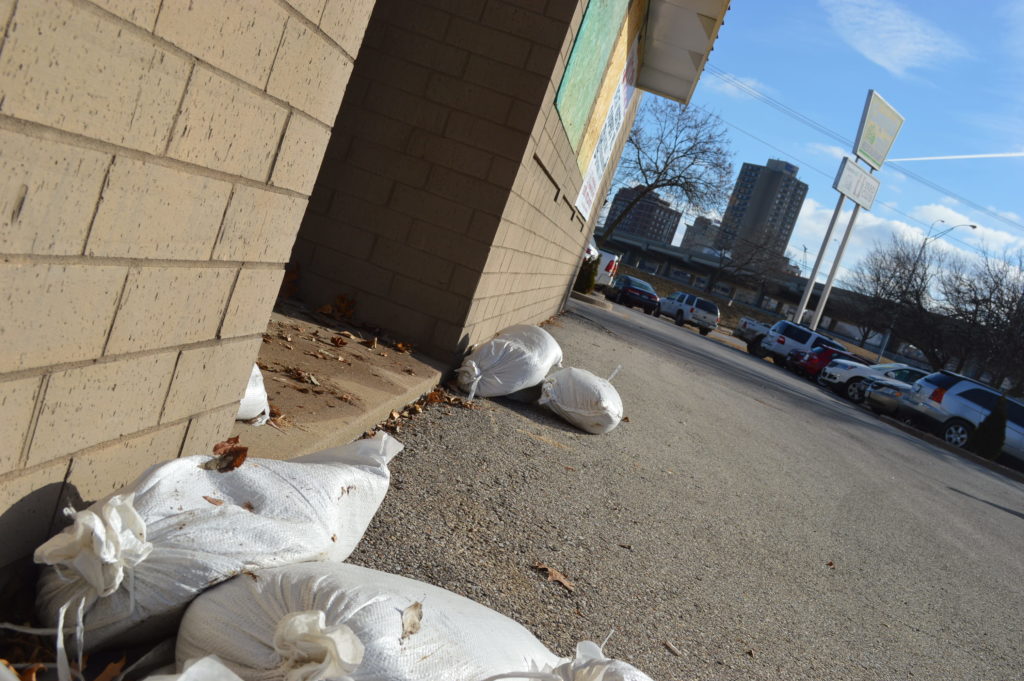 Sandbags, a remnant of the 2016 flood in Cedar Rapids, Iowa, remain outside the Best Western Cooper’s Mill Hotel, next to the Cedar River at 100 F Ave. NW. (photo/Cindy Hadish)