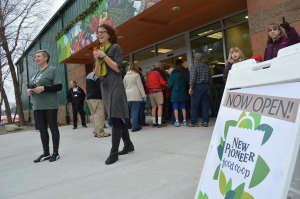 That date, and a few details have been released.

The store, at 3338 Center Point Rd. NE, will celebrate its grand opening on Saturday, March 7, 2015. Local producers, samples and live music are all on tap. The event is free and open to all. Shoppers don’t have to be New Pi members to buy at the store.

In the meantime, Fareway also has announced a grand opening for its new store in Cedar Rapids.

A ribbon-cutting ceremony is set for 10 a.m., Wednesday, Feb. 11, 2015, with, store officials say, great deals, lots of samples and a chance to meet the crew. 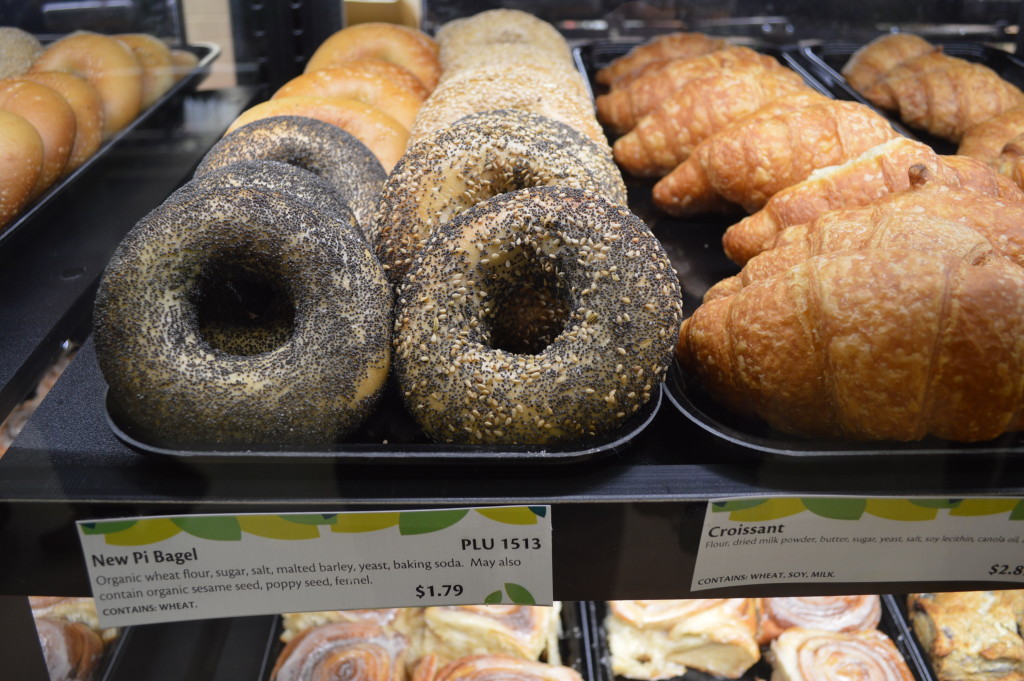